As everyone knows we prefer NOT to be thought of as a 'gambling yard'. Why? Because ‘gambling yards’ attract the wrong owners, the wrong followers, the wrong kind of reputation and the wrong kind of aggravation. As any trainer will tell you, the stress levied at trainers from men (for some strange reason its always men) is pretty full on. Abusive late night phone calls, abuse on twitter and other social media platforms, even personal attacks including against family members has regularly been reported. "Proper" gamblers are fine of course, I am not refering to these guys, just the unreasonable, demanding type who talk through empty pockets while leaving their brains hidden under their duffle coat.

Many years ago we took a late night call from a rather drunk gambling owner who berated me for ‘not telling him George was going to ride a treble for Sir Mark Prescott that afternoon’, needless to say the man wasn’t an owner by the following lunch time.

But that was only the very tip of the iceberg. There are many more stories that would make hair curl including my experiences in dads Liverpool betting shop on Anfield road (just round the corner from Anfield football ground) followed by an ill-fated marriage to another gambler and bookmaker whose idea of having a trainer wife centred around how much money he could make.

So, when the legendary gambler Harry Findlay called beckoned me to his side at Doncaster premier yearling sale and instructed me to “find a little whizzbang to have some fun with” I honestly didn’t know whether to laugh or cry. Laugh with delight because he was offering to support me after a summer of hell with sick horses and poor results, or cry because I always wanted to steer well clear of the dreaded “gambling owners”.

But there was something about the big burly man that spelt “honest, decent and honourable” or was it just that he seemed so familiar because he was on the telly day and night in the heady days of Denman?

The press are well known for courting owners who happen to own a good horse and “Arry” was no exception but at least he was honourable, and fun, and he was very good for racing. Until the BHA decided they didn’t want him in the game. But that’s another story - for another day.

The reason for this story is because the great man with whom honour and reliability go hand in hand has finally managed to make an honest woman of the gorgeous Kay, mum to his girls and a proper soul mate to Harry through all the ups and downs.

Congratulations Harry and Kay, racing misses you and we miss you. But what a way to start 2019! 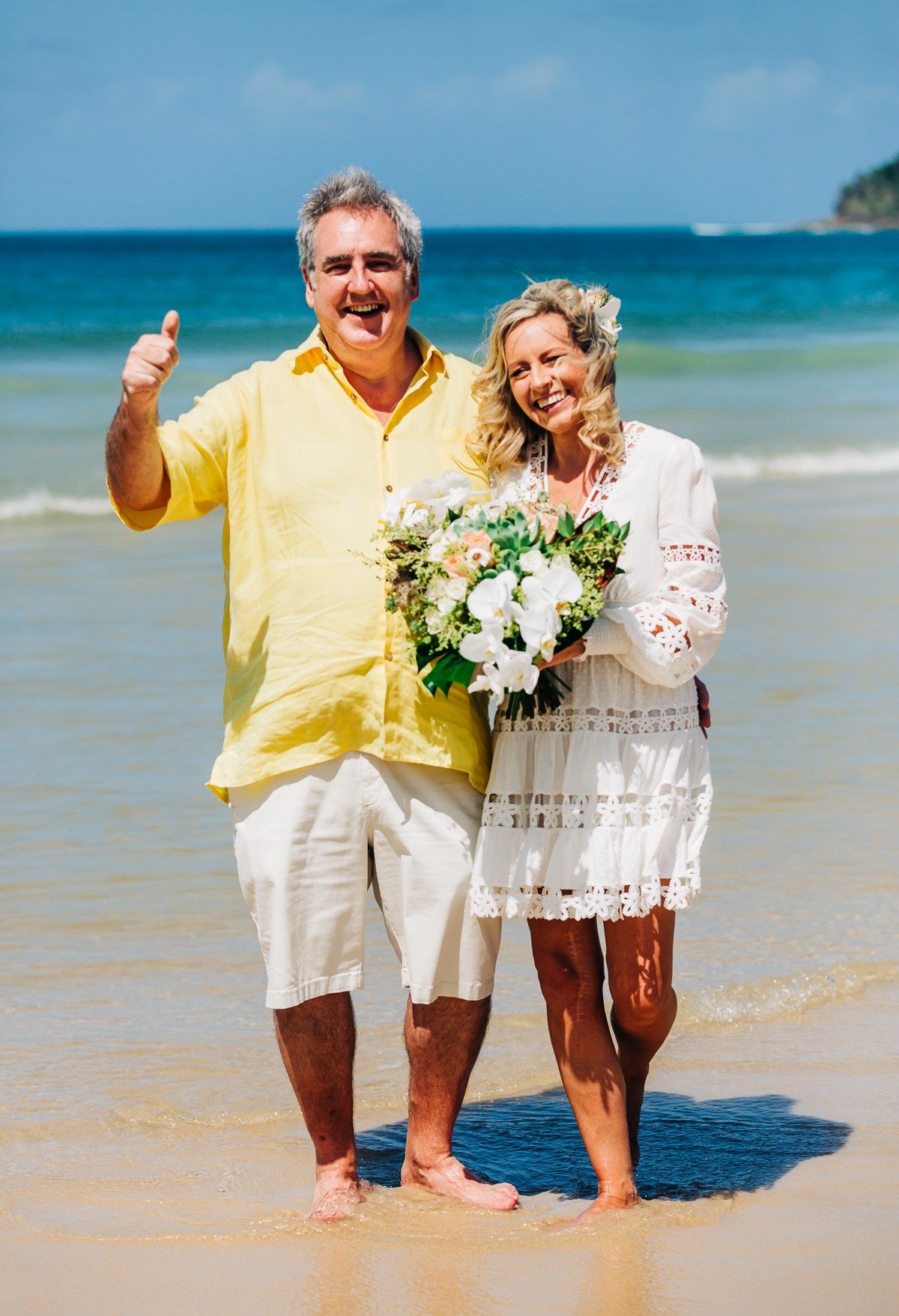