Experiencing racing from the owners side of the fence.

The previous blog “March’s edition of Getting to know “ highlighted two wonderful owners, both experienced horsewomen in their own right and both have a wealth of experience of dealing with horses of all types. When the “sisters” as they are affectionately known in the yard here at Sun Hill, first came to see me they assured me that they “fully understood that horses- racehorses in particular, can come up with a thousand and one ways in which to kill themselves “ and that they “knew all about the importance of being patient”.

“Hilary J” their first horse with us, tested them to the limit with a nicely timed injury just days before she was due to make her racecourse debut and a day after she showed enough in a racecourse gallop to confirm the talent she had been showing at home. She was unable to race at all as a juvenile.

Fortunately, she did the business well the following year when winning twice and ending the season on mark of 83.

It would however, be a mistake to assume you need to have a horsey background and to have been surrounded by them all of your life in order to understand the realities that go with the racehorse ownership or any part of our wonderful sport. Although admittedly, if you are experienced - it helps, but this morning I was heartened and more than a little amused when receiving the following email from an owner whose partnership owned filly has suffered one or two niggling setbacks the message read………..

“The filly will be ready when she’s ready, the last thing we want is to rush her and risk her long term health.

In the dozen years we’ve had our Partnership we’ve had one die unbroken from a cut leg, one get loose and kill itself running into a wall (the day after we bought him), one suffer atrial fibrillation when leading a bumper on debut (with the money on), every type of back problem, knee problem and tendon issue. We’ve had dodgy teeth, dodgy feet, dodgy rides and one particularly dodgy trainer!!

I am not sure who the “dodgy trainer” is he refers to but I can make a good guess.

While that particular filly is not in full work, thankfully the vast majority of the others are ticking over very nicely, there are always some horses doing more than others, that it normal on a racing yard and we do have quite a few backward two year olds who need time but in general we are making excellent progress with four juveniles ready to go for a racecourse gallop soon.

The flat turf season for 2017 gets underway tomorrow at Doncaster where the town Moor has played host to the opening meeting on turf for hundreds of years. In fact Doncaster has the distinction of both starting and ending the flat season on turf while the famous “Lincoln handicap” (also run tomorrow) was moved from its original home at Lincoln racecourse when that track closed in 1965. And, for anyone interested in the history of racing at “Donny” as it is known in racing circles, the track was the first racecourse to stage racing on Sunday’s in 1992 when a crowd of 23,000 turned up (despite there being no betting at the time).

The Lincolnshire is not however the only good race, there is a feast of excellent racing including the first two year old race on turf - the “Brocklesby conditions race”.

Good luck to everyone connected with horse racing for 2017. 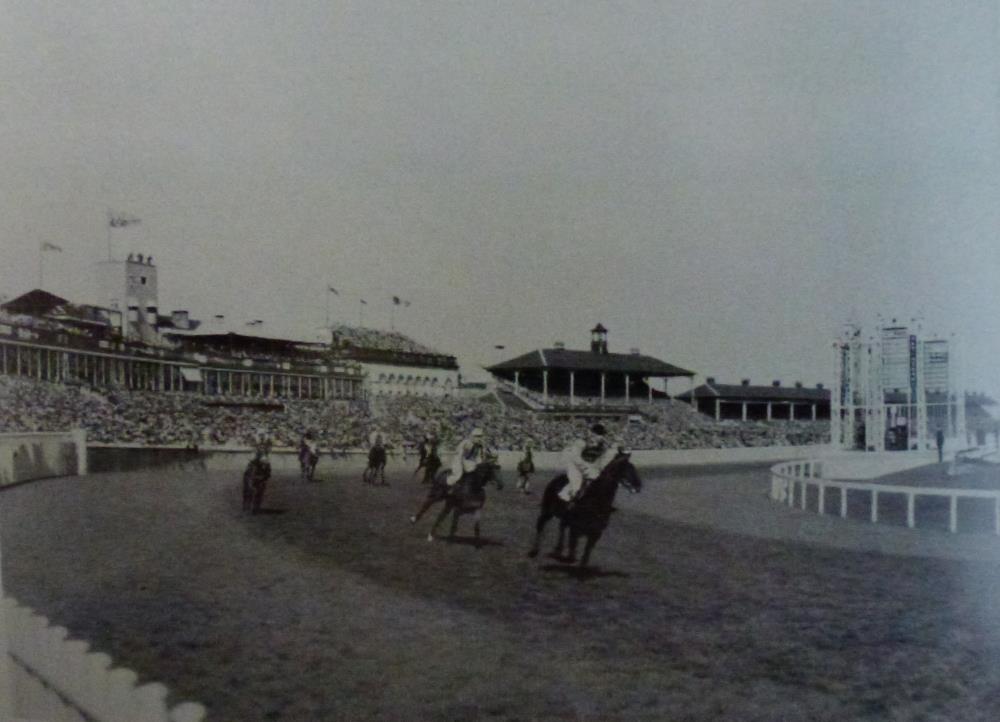 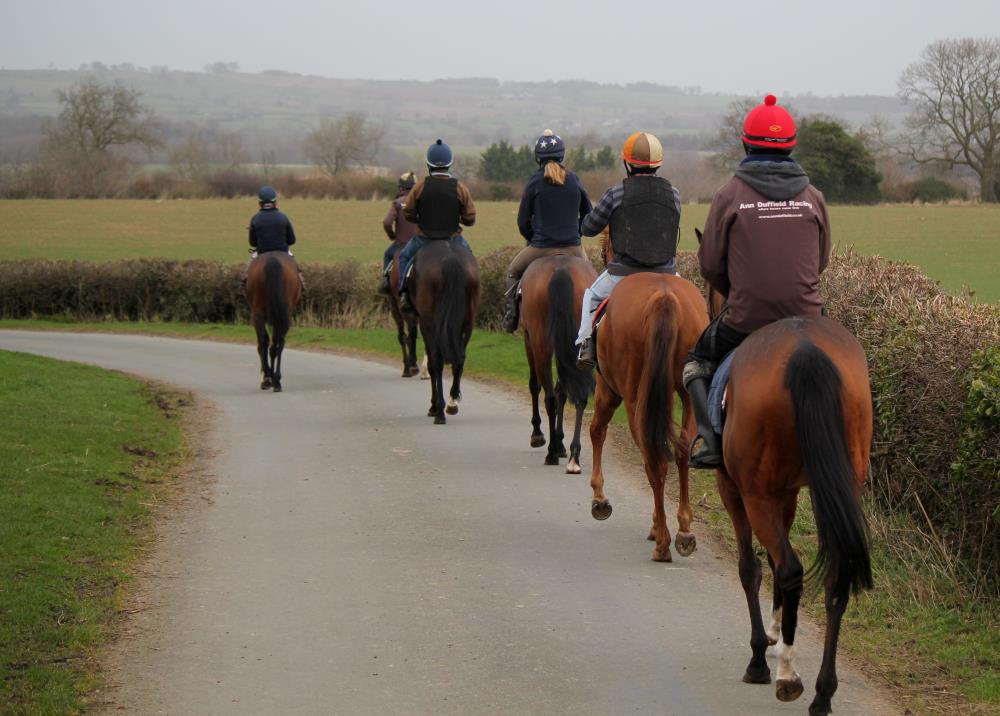 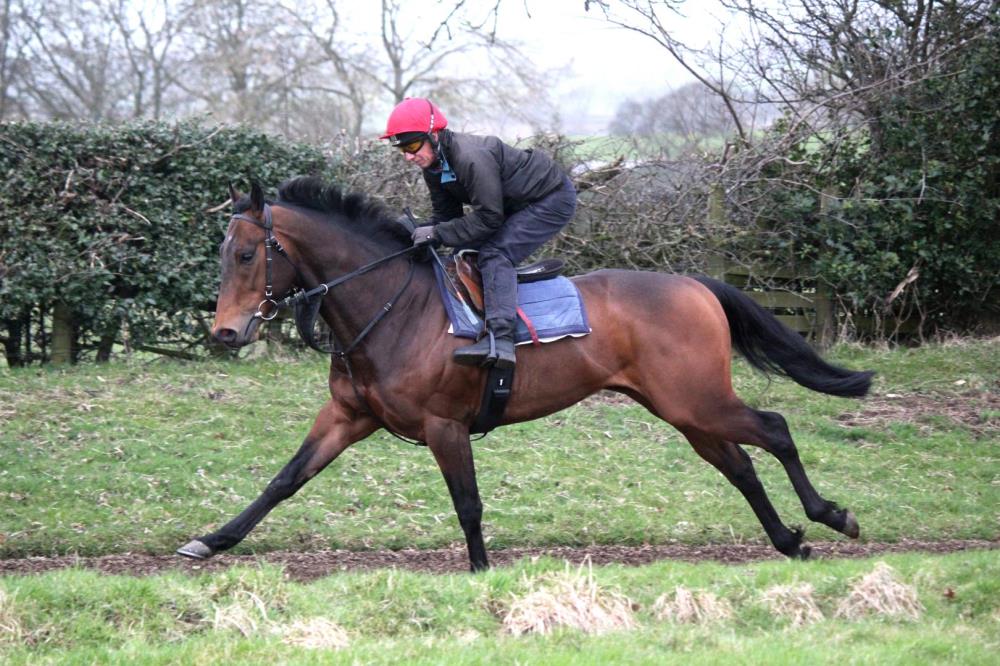