The last week of the month and Anna is beavering away in her "new" accounts office, if it sounds posh or impressive, don't be too easily swayed. The reality is, she has found a small corner of  the "bottom office" which was one AJ's first tiny office before becoming part of the kitchen, and she loves it. No one can (or dares to) disturb her and she glides effortlessly between the downstairs "racing office" which is noisy and full of busy, to the quiet corner where she can concentrate on all matters financial. We should have done this years ago.

Hayley has been tied up all week editing videos and taking fresh photos while I have been doing the write ups for the owers "private login" pages in between watching horses cantering and working, as well as overseeing several sessions in the starting stalls for good measure. The weather has been foul, on Wednesday George and I headed South for Newmarket in order to meet owners that evening, ahead of watching horses breeze up on the Rowley mile, instead we ere caught up in stationary traffic for hours when the A1, M18 and M1 were all closed due to accidents and South Yorkshire's roads were under siege- a bit like their police force.

The snow and hailstones fell in tandem but the real surprise was the thunder and lightening storm that raged at the same time. It was not something I have ever witnessed before, in fact I would not have said it was even possible. While we were stuck in traffic PJ had the opposite problem at Pontefract on Danzeb who was making his seasonal debut, he would have loved some cover but his draw and the left handed track ensured he had lots of daylight around him but, nevertheless he ran well to finish fourth beaten only two and a half lengths. A nice winner over five furlongs last year, he showed he stayed the six furlongs, is in great order and has trained on well. He will give his owners plenty to look forward to this year on faster ground.

While we were aware that Pontefract's ground was on the soft side we headed to Musselburgh today with "Whispering Soul", for "good" ground. It had been on the good to firm side last weekend but with a bad forecast for the week, the 'faster' ground was guaranteed to give a bit. So, why on earth the clerk of the course decided to water on Wednesday is beyond me? Trainers accept that rain changes the ground - a lot sometimes, but it's hard to swallow when we send horses to a track for the better ground, only for the track to water when they must be well aware that heavy rain and bad weather is on the way.

ICM racing have taken over the lease on "Heaven Scent" after the games played by A.N.Other racing club, she is a perfect filly for ICM's members and will give them a lot of fun this Summer while Grange Park are selling shares in the gorgeous "Davinci Dawn" 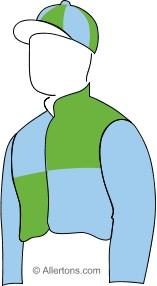 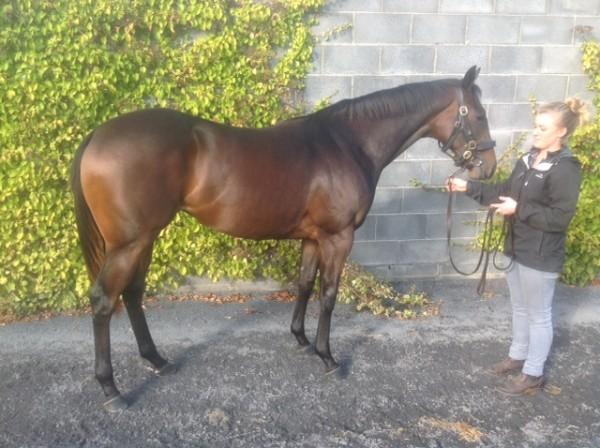 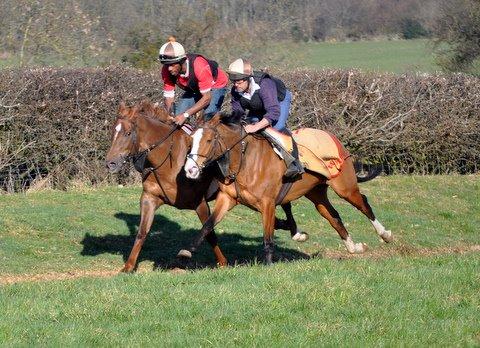 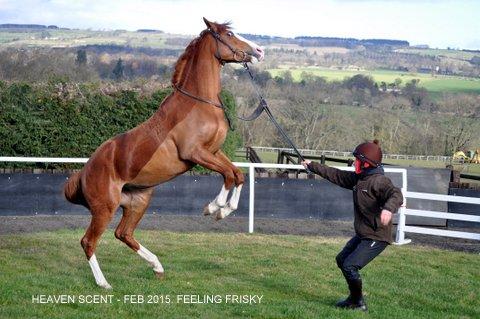 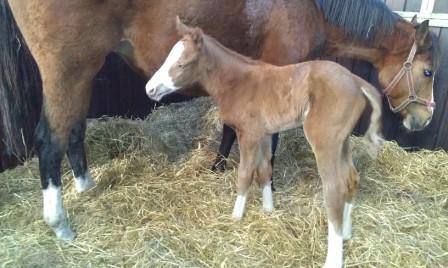 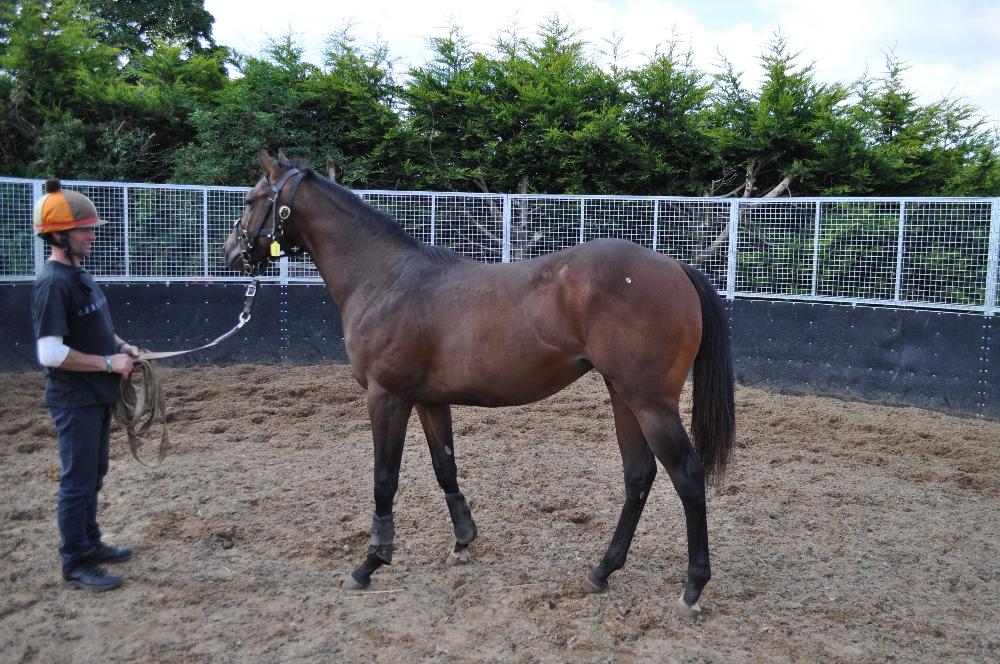