The opening meeting on the turf is round the corner and, as a timely reminder of days gone by “Anaglogs Daughter” the incredible never ending source of fascinating historical facts and photos depicting famous and much loved equine and human racing characters posted the race card below on Twitter. It is so old “G Duffield” was a 5 lb claimer! In addition he was riding at 7 stone 3 lbs before his claim making his riding weigh that day 6 stone 12lbs and that was not the lightest he used to do either!

Today’s work morning went well, the horses are all enjoying the glorious weather – as are we. George, having ridden three lots of work on two, two year olds (MPR’s Dragon Pulse colt, now named “Heavenly Pulse” and “Clifftop Dancer”) as well as a three year old (Mr Coco Bean) decided it was grass cutting time and spent the entire afternoon on board the Husquavana grass cutter- back on the gallops while running back in the office to watch Dubai’s World Cup meeting where the big race went to the favourite “Arrogate” in fine style having missed the break, he went on to collect ten million dollars in prize money.

Toboggans Fire is our first runner out after a long winter break thsi evening at Wolverhampton, she is a gorgeous filly who has done well, her race will help confirm where we are with some of the others, it looks a tight little race (she is rated 79) so won't find any "easy options" but it’s an ideal place to kick off her season having won over course and distance previously.

Can you spot G.Duffield the 5lb claimer? 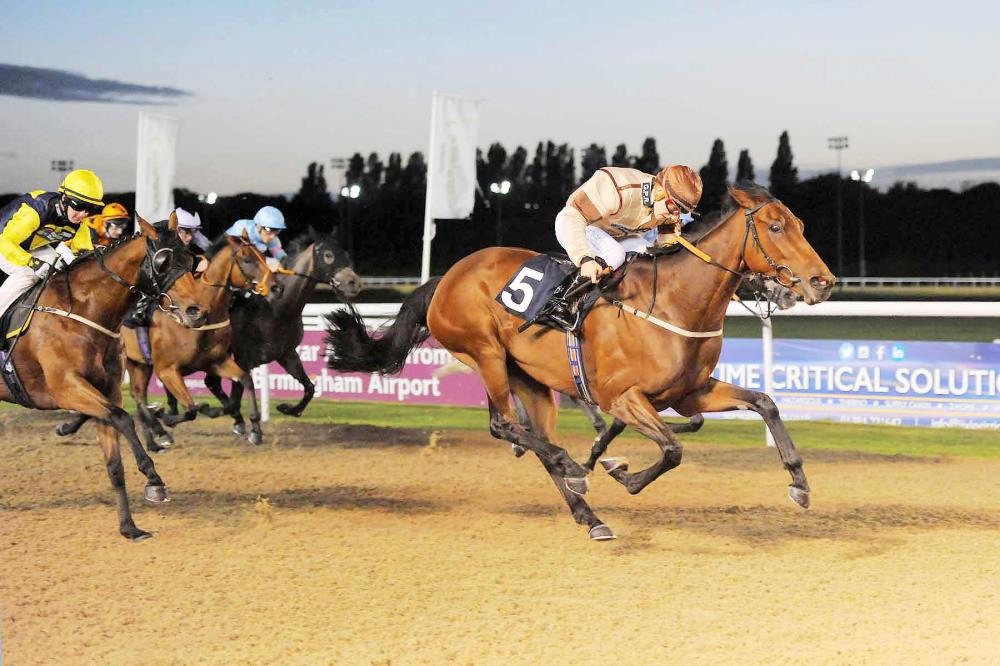 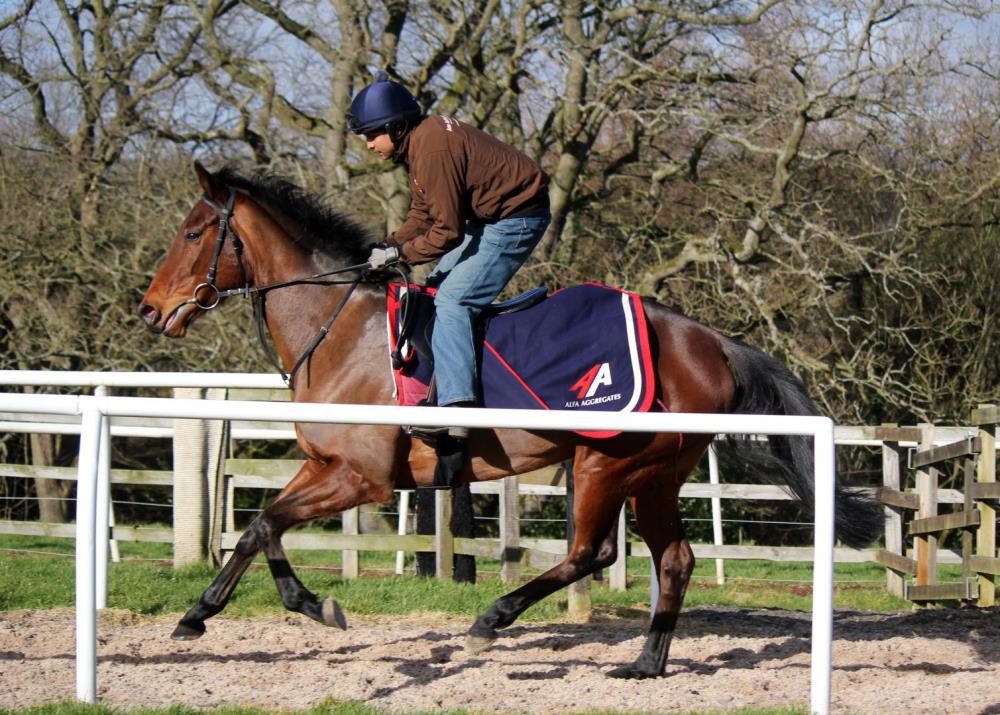 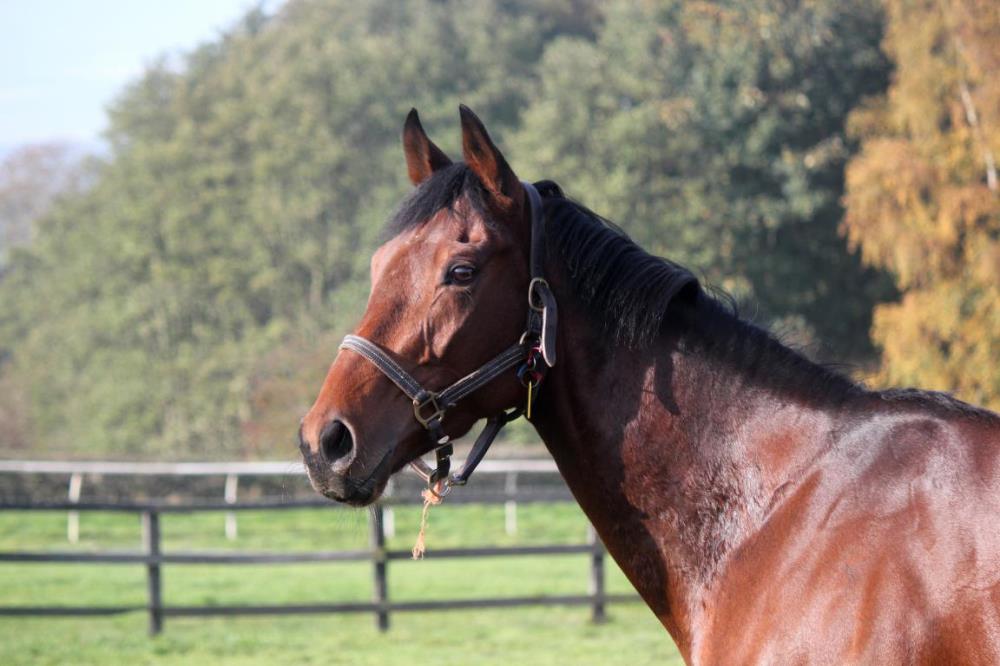