As a member of the fairer sex, I probably shouldn't say this... but, Hilary J is a 'typical' female. She most definitely wears the trousers. She's the boss. At home, Hilary doesn't do queuing. She doesn't go in the trotting ring and she doesn't go on the round canter. She goes out ahead of the string and blasts up the all-weather, enthusiasm in bundles, the epitome of bright eyed and bushy tailed.

Fiesty. Opinionated. Stubborn. Nothing wrong with that, not when she's highly capable of winning races, but those days when she doesn't really fancy it, when she's maybe feeling a touch, dare I say, hormonal, you have got no chance! You can just about see the thought bubble pop up above her head, 'b*gger off!'. When she is on a 'going day' however, everything else in the race may as well get familiar with the sight of her derrier! Hilly, as she is known by owners Rosamund and Elizabeth Stott, won twice last season and looked set to add to her tally early on this season when both her comeback and follow up run went well. It may have taken a little longer than expected, but she won nicely at Newcastle this afternoon under Shane Gray - in fact she looked to thoroughly enjoy herself, as you can see in the video below.

Hopefully today's victory is a good omen for another filly owned by the Stott sisters, as un-raced two-year-old 'Fascinator' received an entry this morning...fingers crossed!

Hilary J WINS at Newcastle from Ann Duffield on Vimeo. 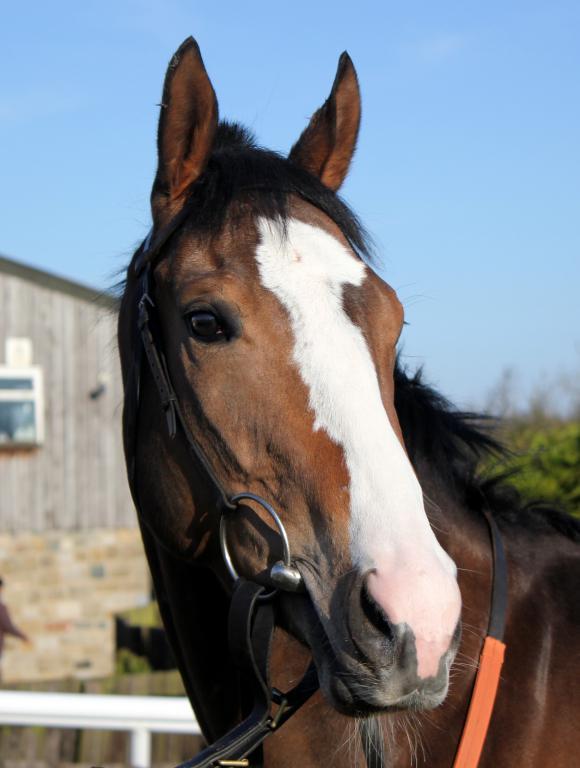 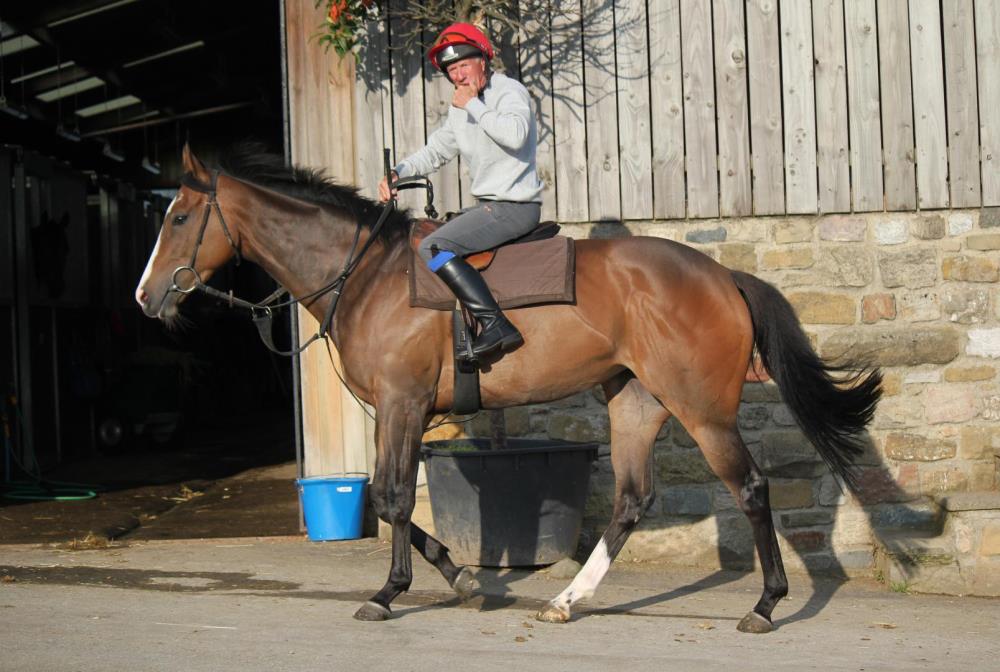 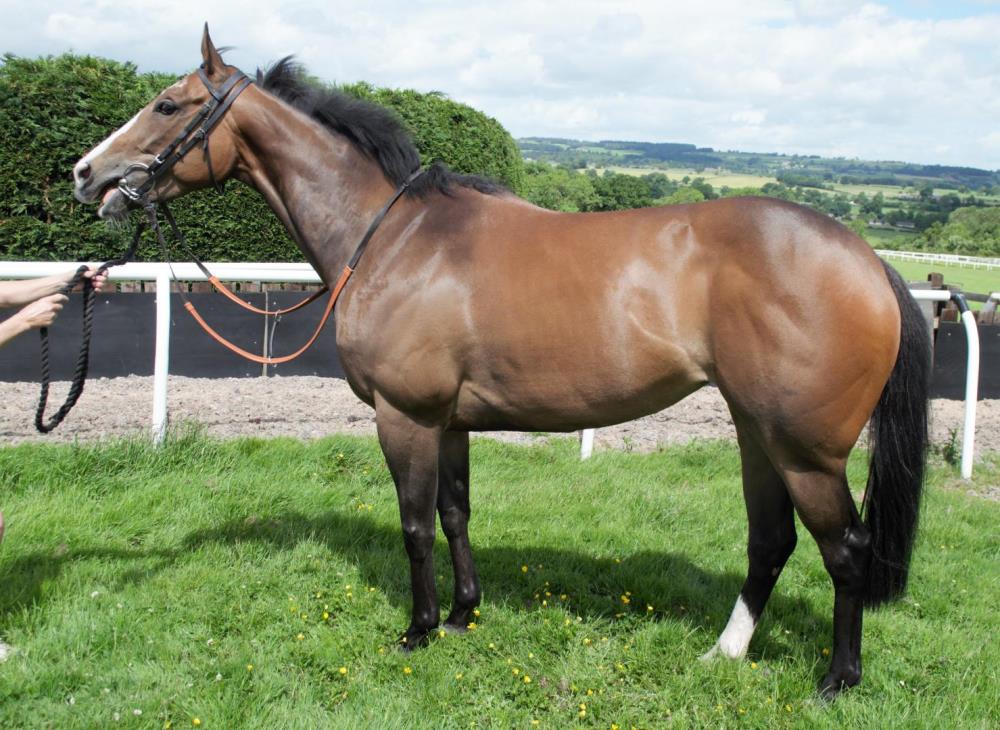