Highly Focussed returns to Wolverhampton this evening, seeking redemption for last week, when he was denied a clear run and thus had to settle for fourth. Highly won on his seasonal reappearance and has since been extremely happy with himself at home, he has a certain swagger that says he enjoyed his spell in the spotlight immensely. He has a good chance tonight, so long as he has more luck in running, and we will all be willing him home in front.

Gorse, also owned by Evelyn, Duchess of Sutherland, runs an hour earlier at the same venue. Unlike Highly Focussed, he has never ran at Wolverhampton so how he will handle the track is unknown, as is the step up in trip. But, he is very well at home, full of mischief and keeping things interesting for Allen and absolutely raring to run.

One winner would be great - two would be terrific...! 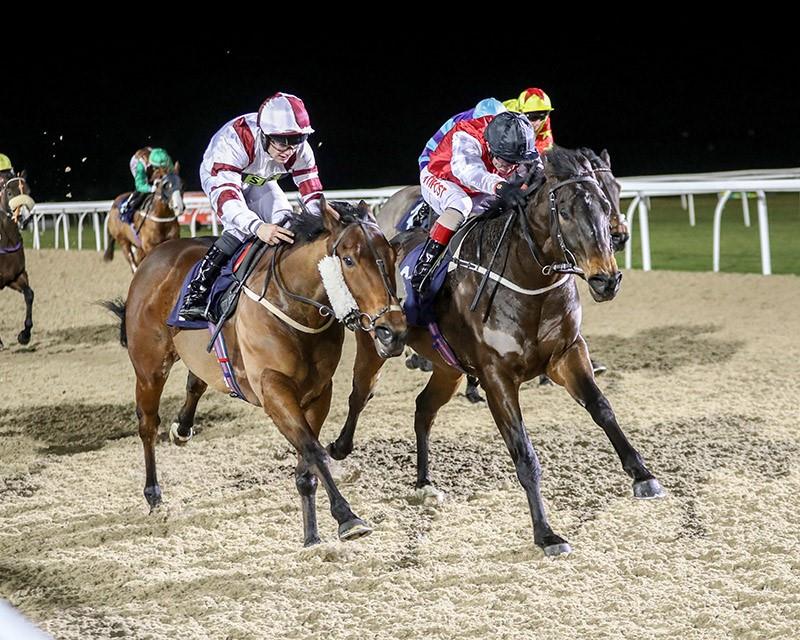 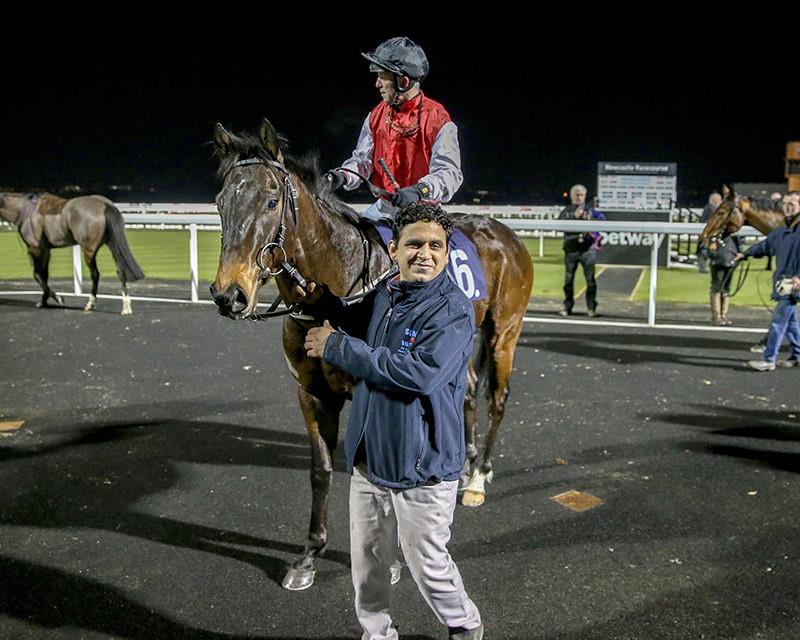