Warmer but windy - at least the snow is now a thing of the past. The wind can spook horses but luckily it died down enough so as not to affect their work, with four lots out using the hill gallop over varying trips.

Something that we are often asked by visitors, is 'how do you recognise each horse?' and truth be told, a plain bay can look like any one of the other plain bays at first glance, but, aside from the physical differences they each have, every horse has a different personailty that helps to easily identify them. Just like people, some have bigger characters than others; some are cheeky, some are a touch grumpy, some have no patience and some are very loving. One horse with a big personailty is resident cheeky chappy, 'I'm Yer Man'. As a younster, he was always up to no good and did his very best to hurt himself daily. To try and minimise any damage he could do to himself whilst inside, he ended up in a 'padded cell' - one of the wooden stables with a lot of bedding. He is much more well behaved than he used to be and has now progressed up to the top barn to live with the other boys, residing in George Dryden's former stable. He's not a totally reformed character though, he can still be seen standing on his back legs, biting the top of the partition between himself and Arnold - he's that naughty boy at school that has the face of angel and gets away with murder! Today he relapsed. The lure of his lunch was just too much for him to ignore. His feed pot was placed outside of his door, ready to be put into his stable by James, but patience isn't a virtue that I'm Yer Man posesses... In his impatience, he managed to open his stable door, drag the pot inside (rather civilized!) and eat his lunch under the jealous gaze of his stable mates. He then decided a post-lunch stroll was in order and proceeded to make his way down the barn whilst stopping for a chat with each of the other lads, that was until he got to Cotton Socks - the school snitch. Cotton Socks shouted until the teacher (Anna) came out of the office to see what the commotion was about! It soon became clear what the naughty schoolboy had been up too - did he get put on the naughty step? Did he get detention? With a face like that - of course not! 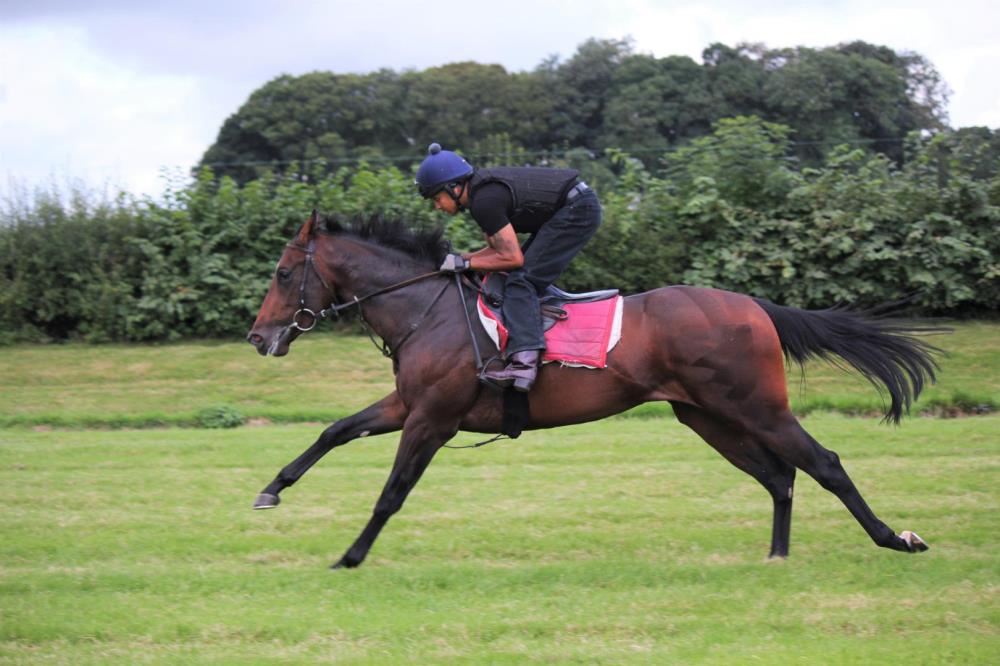 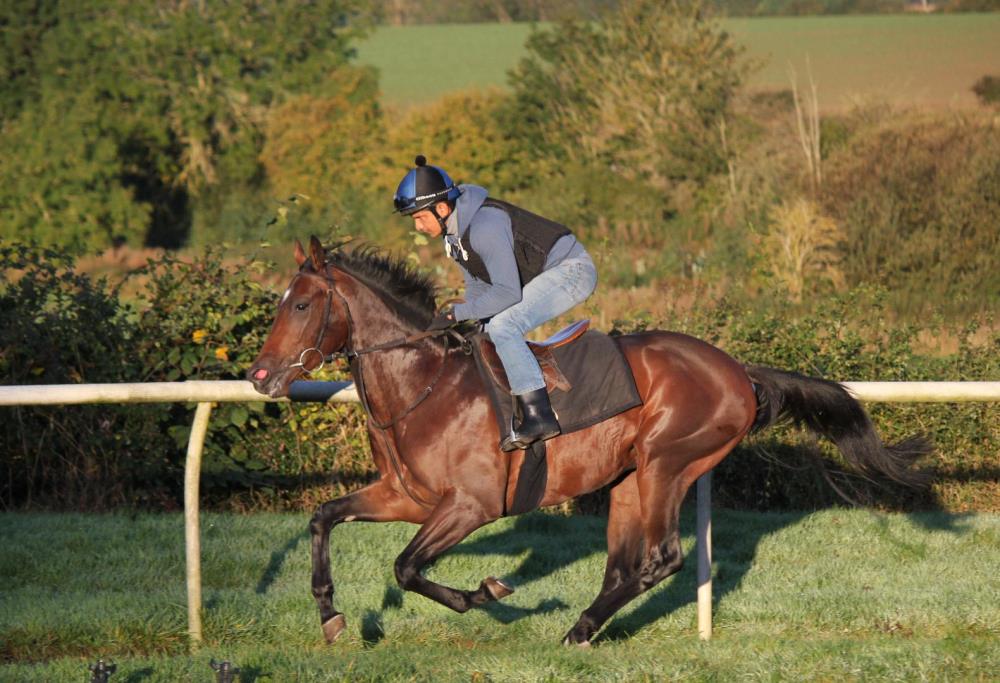 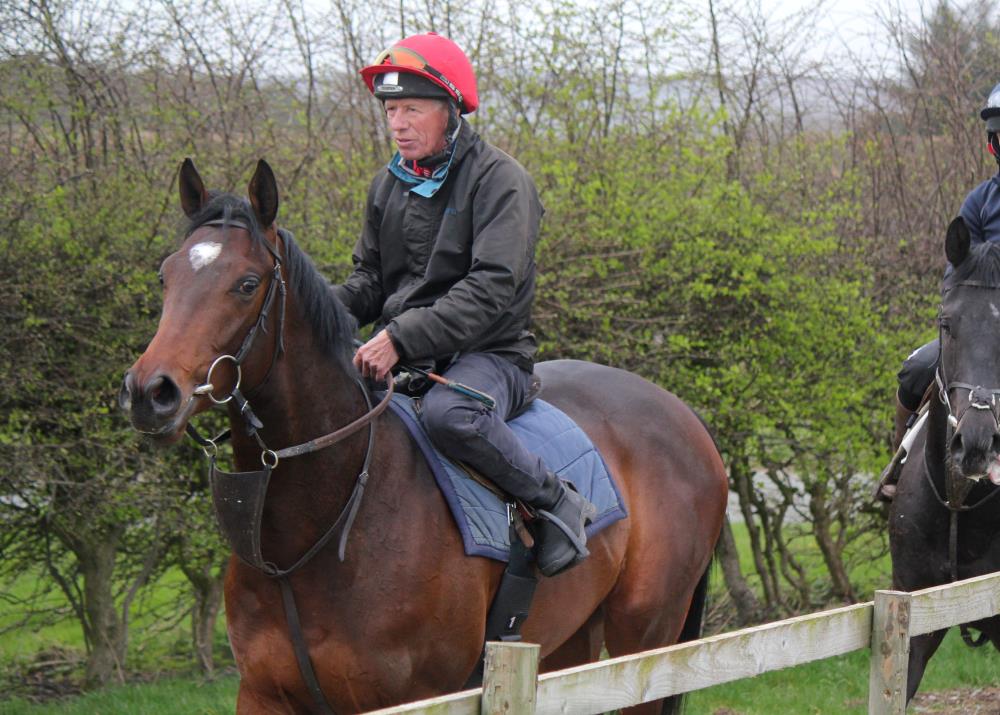