With the first official day of Spring arriving not long ago, it came as quite a shock to see the yard under snow this morning. Waterproofs and thick exercise sheets were back out in force against the bitter cold and the horses certainly felt fresh, enjoying themselves in the unseasonal heavy snowfall. The all-weather gallop was fit for steady work so all of the horses went about their daily exercise albeit a shortened version, despite the unwelcome presence of the white stuff!

With Easter around the corner and plans to open Sun Hill to the public on Easter Monday for several hours, Great British Racing sent a lovely lady in to film our water treadmill in action for a promo video advertising the annual event. Our trusted equine dentist, Stuart Huggan, was also in to see us and successfully treated a 2 year old filly who had been badly hanging (pulling to one side while cantering), he found a nasty blind wolf tooth lurking which was causing her a lot of pain. Stuart is a regular here and has been for a number of years, his expertise is invaluable and just to further prove his talents, Stuart is dentist to thirteen of the winners at last weeks Cheltenham Festival.

The BHA have announced plans to make obtaining a jockey's license much tougher, with the length of the course being doubled  and with plans to continue further training while the jockeys contiune to ride as claimers. Too many poor riders are obtaining licenses with no hope of making it as a jockey. Posing nicely on top of a racehorse is one thing but there's an awful lot more to being a successful jockey than that. The pre-license assessment may help sort the wheat from the chaff but currently stats show that 30% of those attending the licensing courses fail to ride a winner and 88% never ride out their claim.

On a lighter note - apologies to any owners/friends/contacts reading this blog, if you were one of those who received calls from 'me' in the middle of the night - I can assure you that I hadn't been out on the razz and you weren't getting the 'call up'... My iPhone has been diagnosed with a dose of  'ghosting' which apparently means any attempts to call or message anyone made during daylight hours by me,  were somehow stored for later while my phone was sitting quite alone on the kitchen worktop! 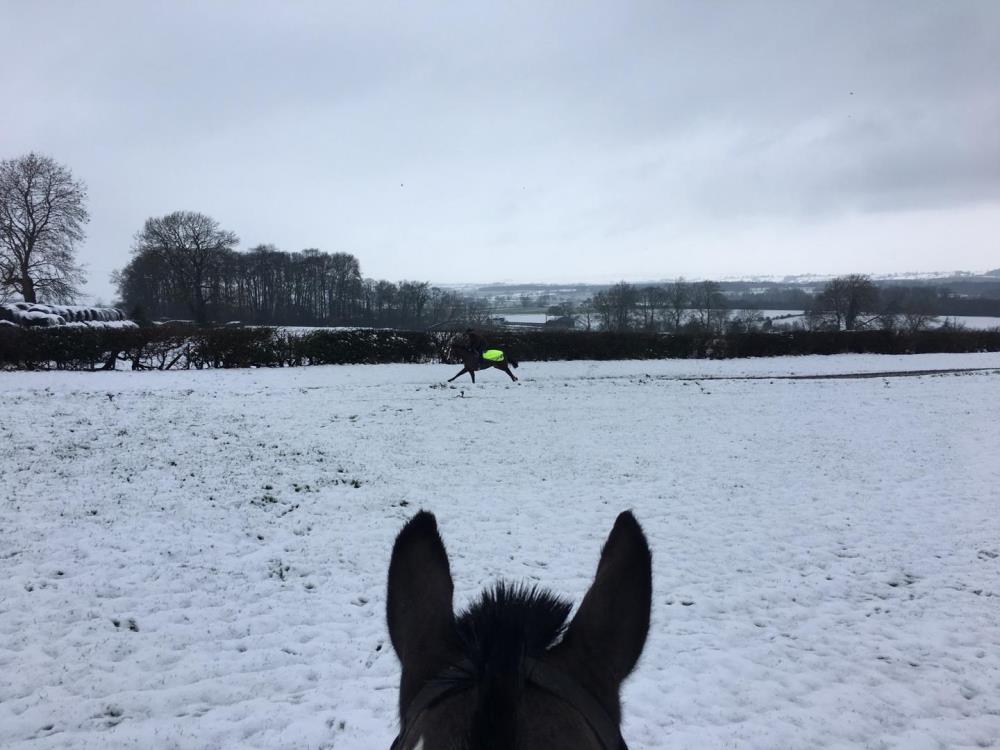 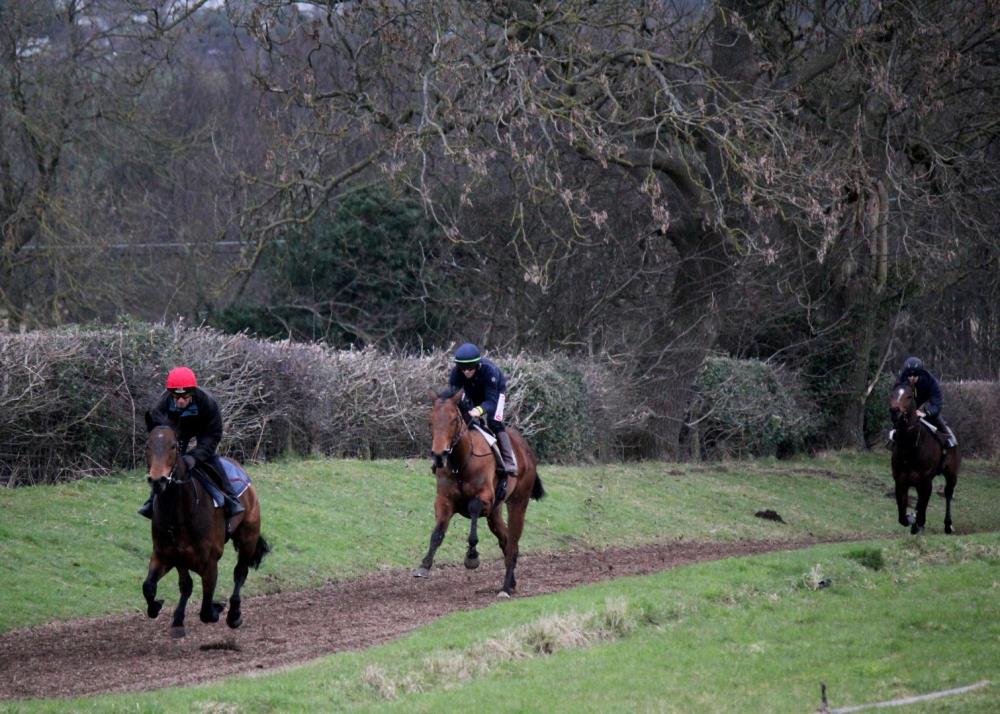 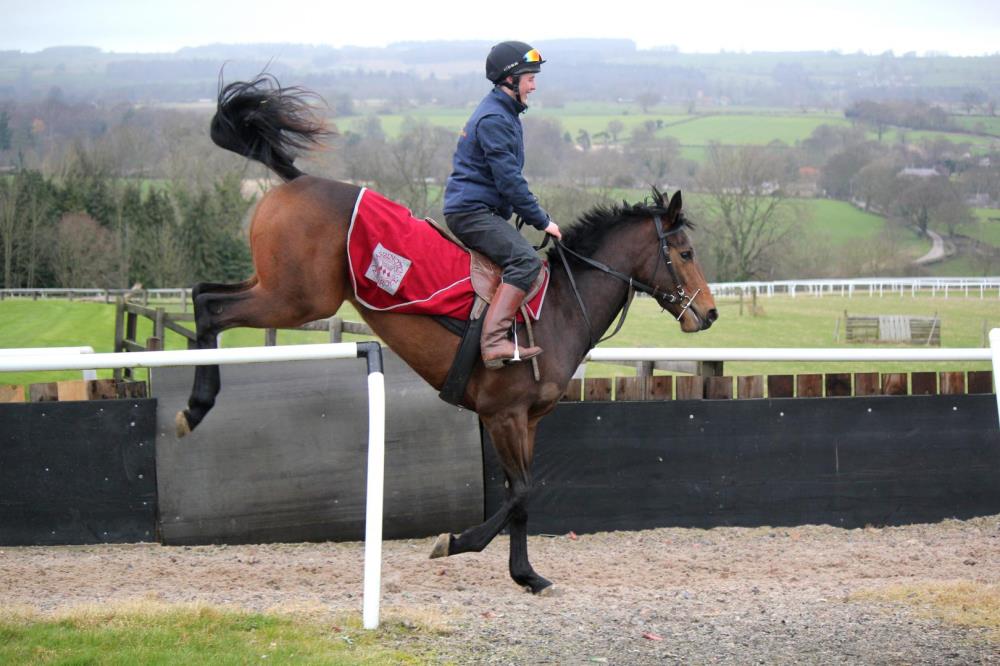