Things are set to get tropical... well, not quite, but double figures are forecast and after yesterday's heavy flurry of snow, a touch of milder weather is certainly welcome. We are still covered in snow and the country roads are very icy but thank goodness today the gallop was usable. New owner Joe Richardson, was in the area and so called in to see his lovely filly by Roderic O'Connor. She has done well over the winter and looks very strong, compact and racy.

Anna received a great email from one of The Gathering Partnership today, owners of Lady Lintera, which goes some way to describing what a winner feels like -

"Wasn’t she brilliant!! She has shown such a willing attitude this winter and she’s as hard as nails! If you had seen us all in the parade ring during the last furlong you would have thought we were about to win the Derby! The lads wanted me to pass on our thanks to you and everyone at Sunhill for all your hard work. To have her win with everyone in attendance was absolutely brilliant. As you can imagine, a few beers were had in the aftermath!! In fact, one of our lads was still sending out messages at 7.45am! I’m not sure he’s gone to bed yet!"

They've also sent 'fish and chip funds' for the staff which is very gratefully received! 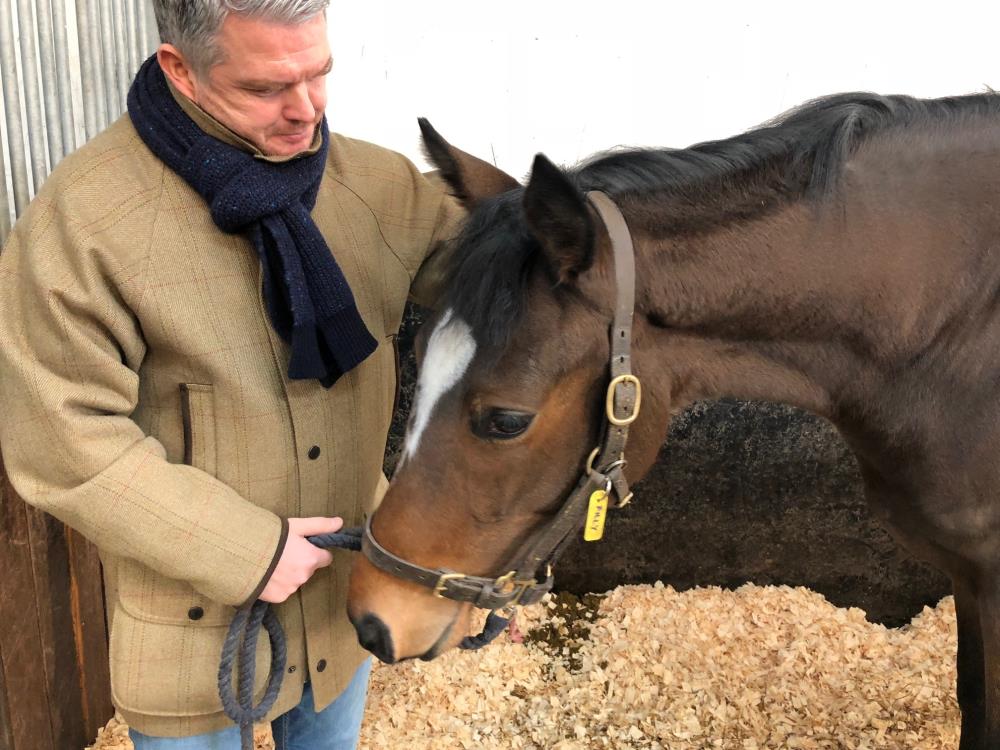 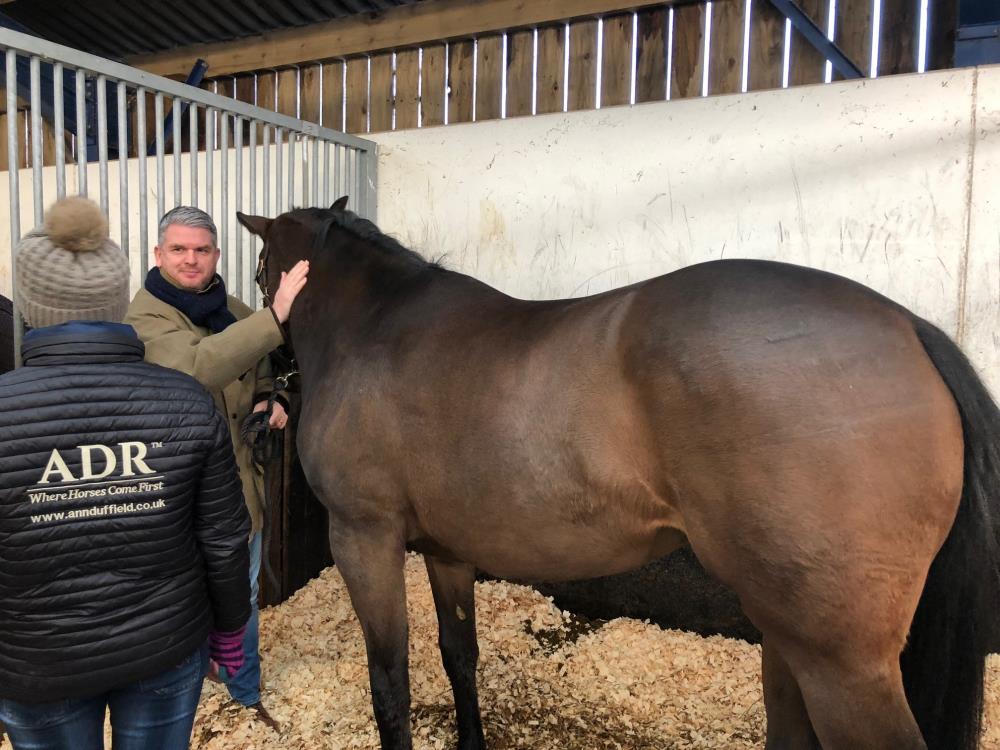 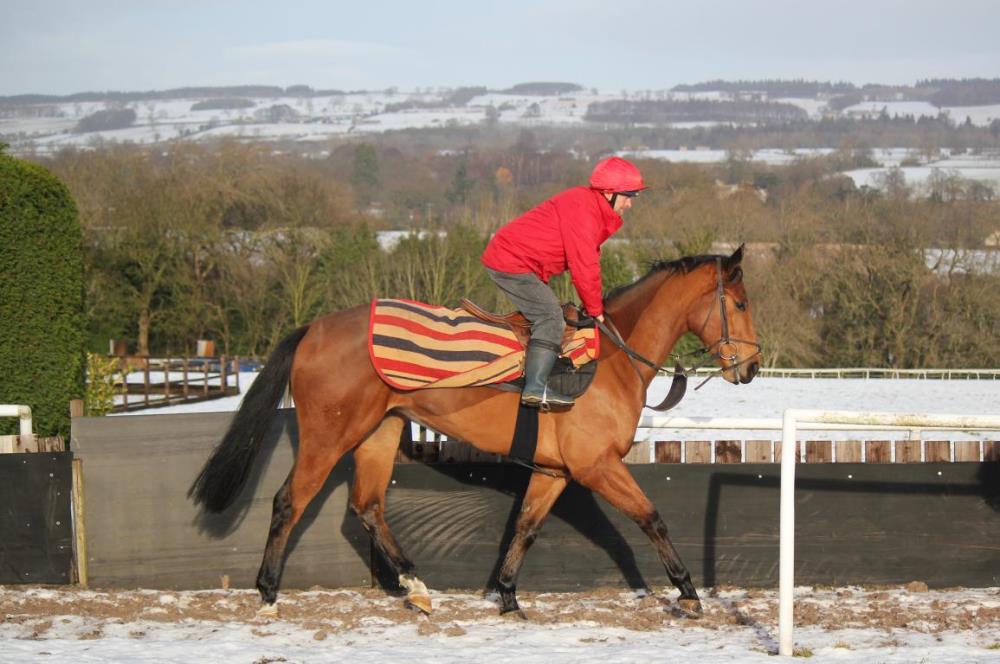 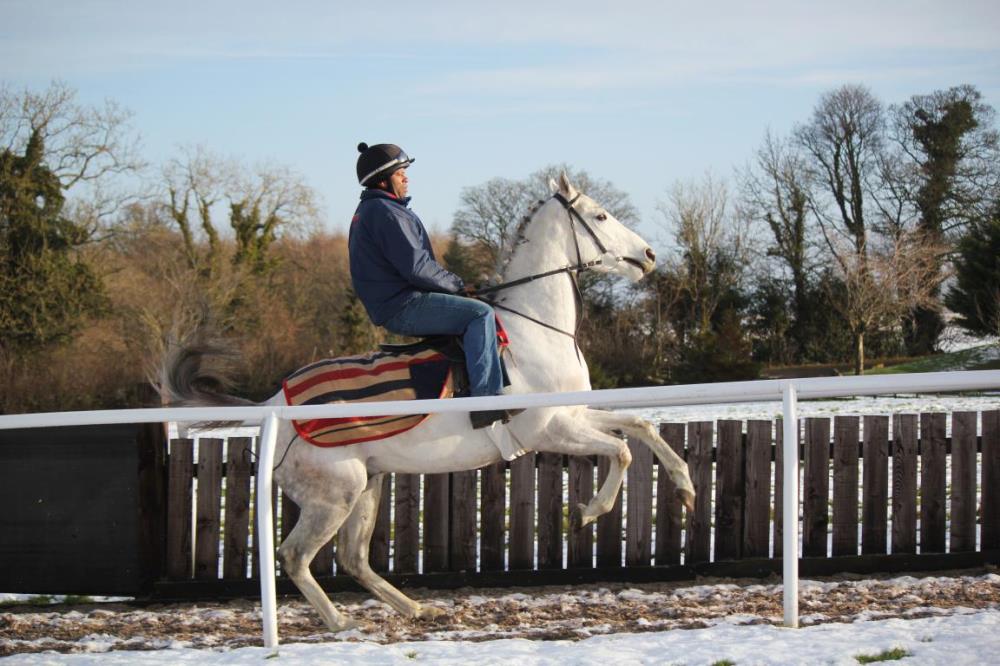 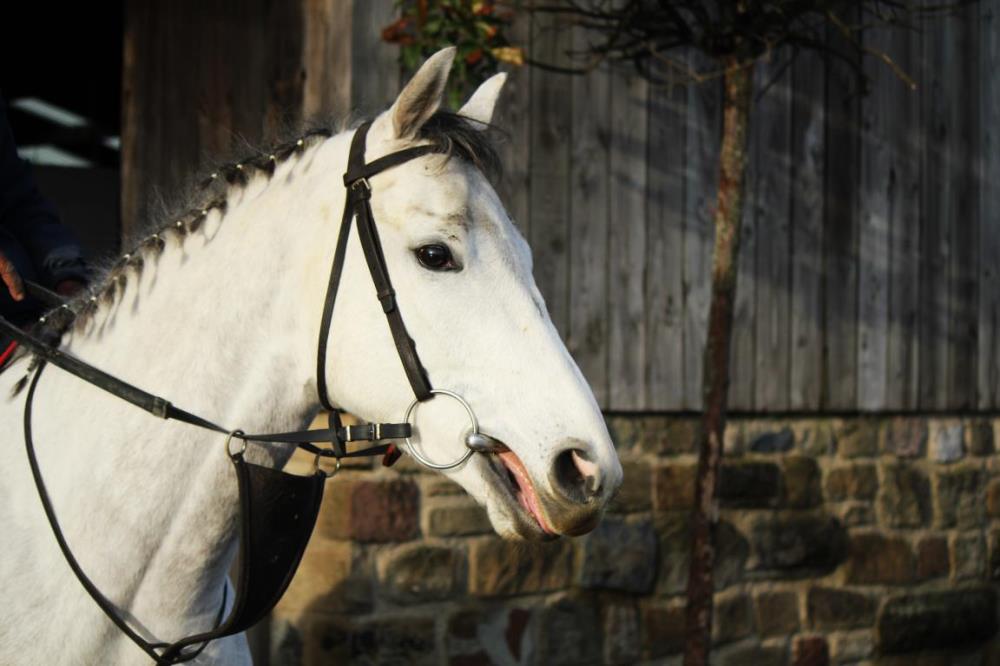 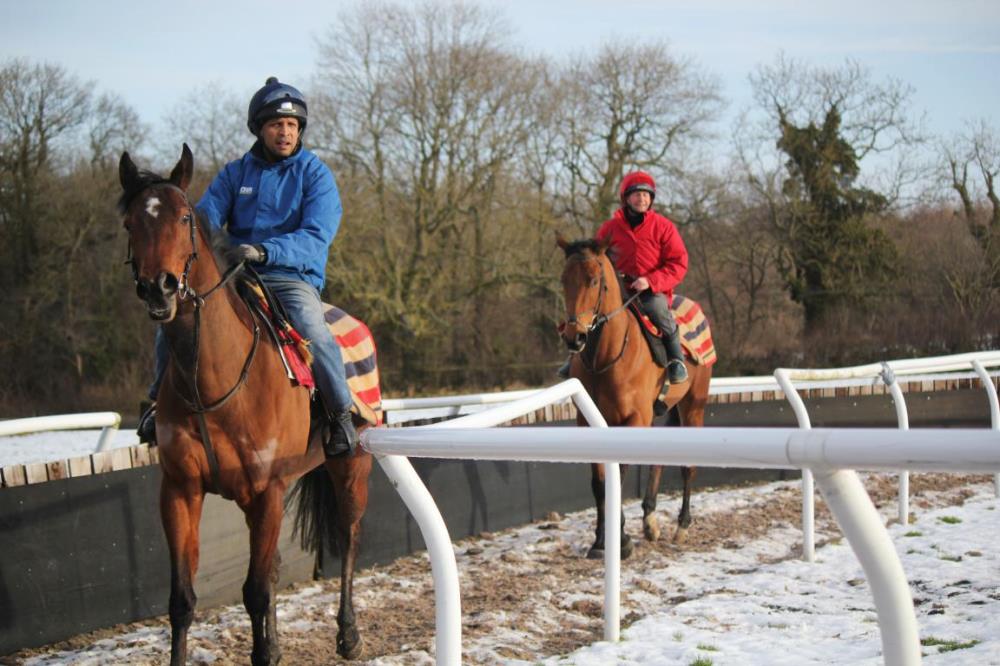