A really pleasant and productive Monday morning. Nothing unusual or particularly interesting to report but the weather was decent, things ran smoothly and the mood was good. Saturday the goat was strutting her stuff around the yard today, clearly enjoying the sunshine and thus the good lighting, she pinched the camera and took several selfies before having a dance off with headman James.

Charlie (the dog) had a session with his trainer 'John' today. He is so super fit (again, the dog) that he's almost too fit. He's full of energy and sometimes guilty of not using his (very clever) head... well, he is male! Charlie fell in love this weekend and he fell hard. Owner 'Craig Buckingham', was visiting for the weekend with his partner Rosie and their three labradors. Charlie was absolutely giddy for the very pretty chocolate lab, but she was having none of it. Let's face it, that's probably why he liked her so much! Charlie tried his best, we must give him that, he really did his upmost to catch her eye. But in the end he did what many men do when they can't get the girl they really like, they go for her friend instead!

Before we are accused of 'men bashing', I'll leave it there - all in jest! 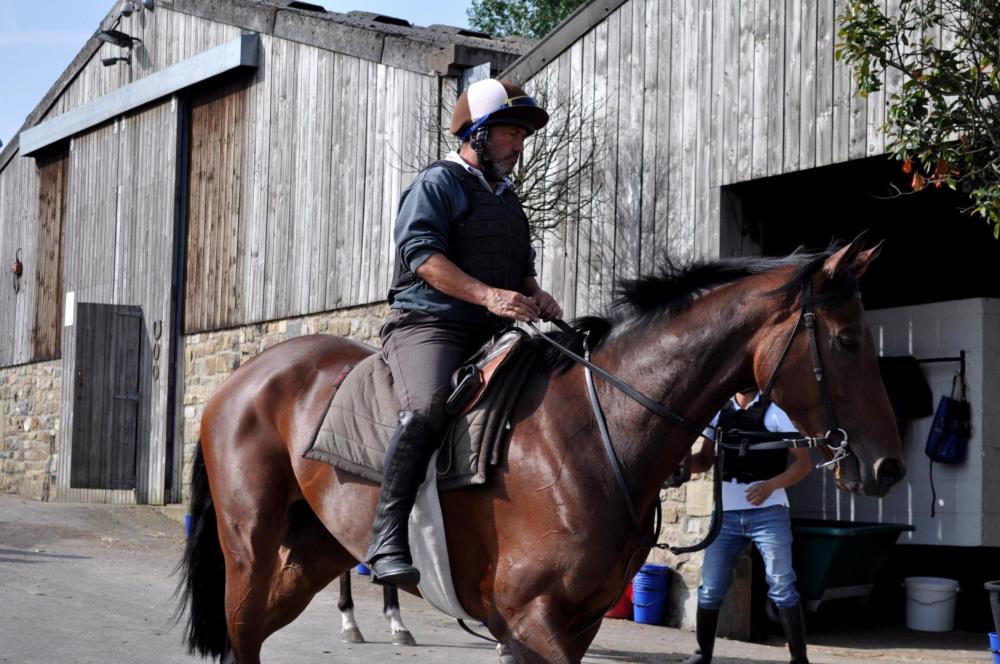 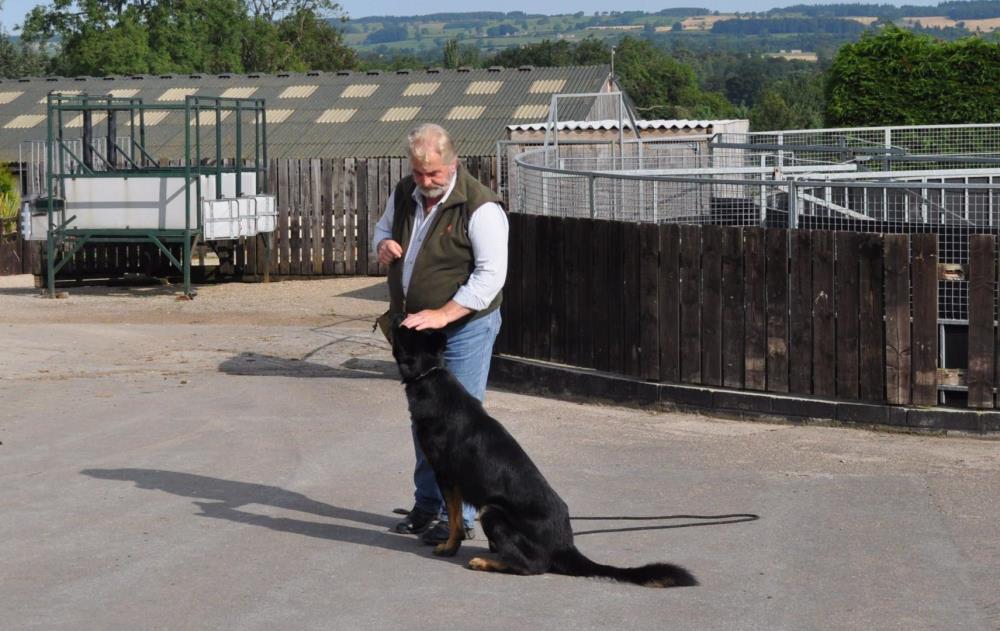 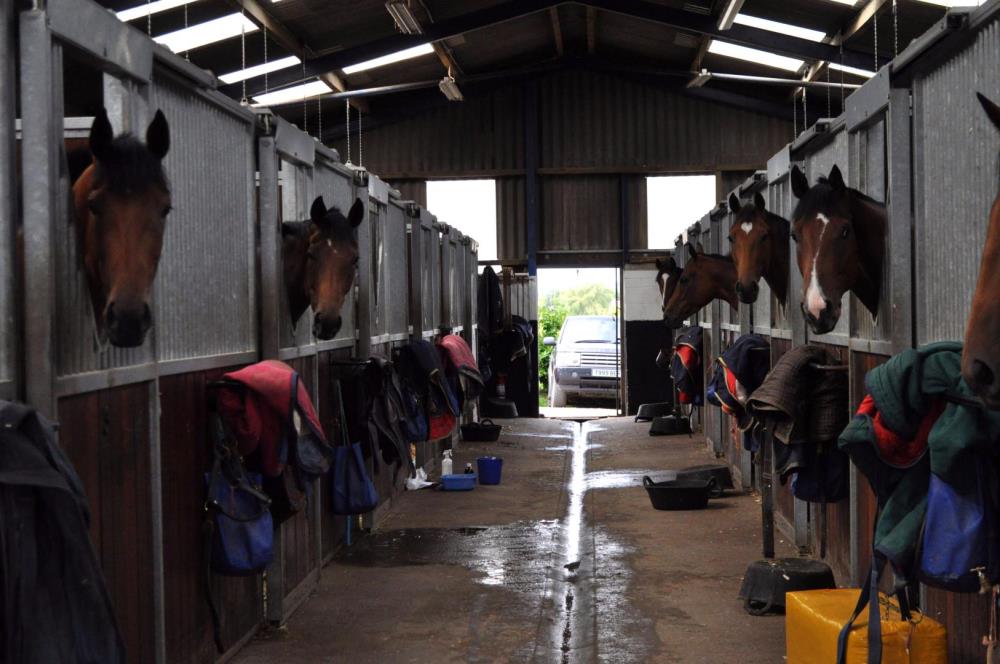 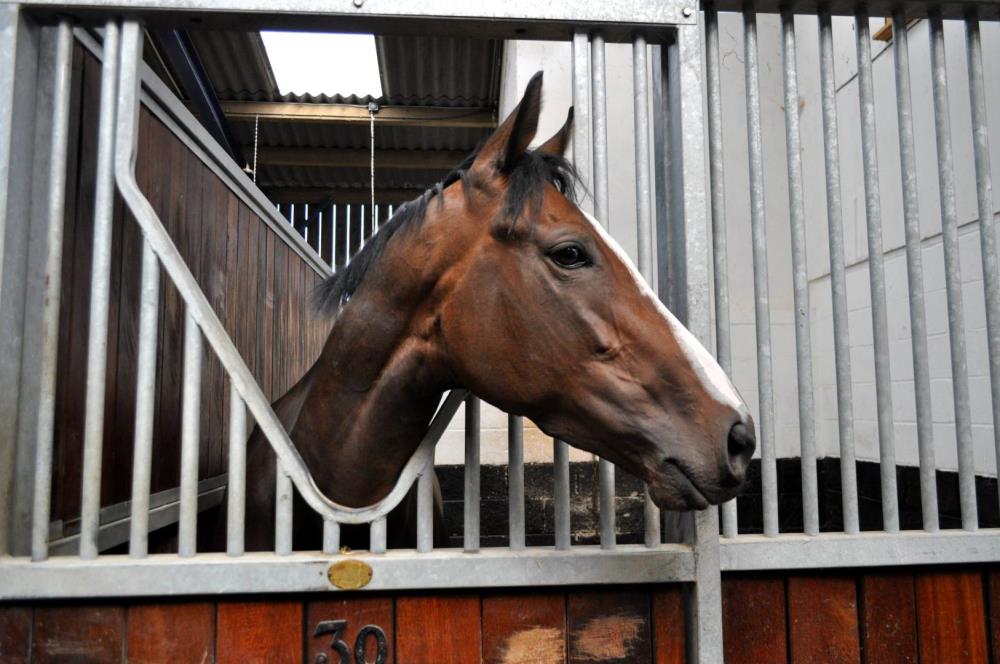 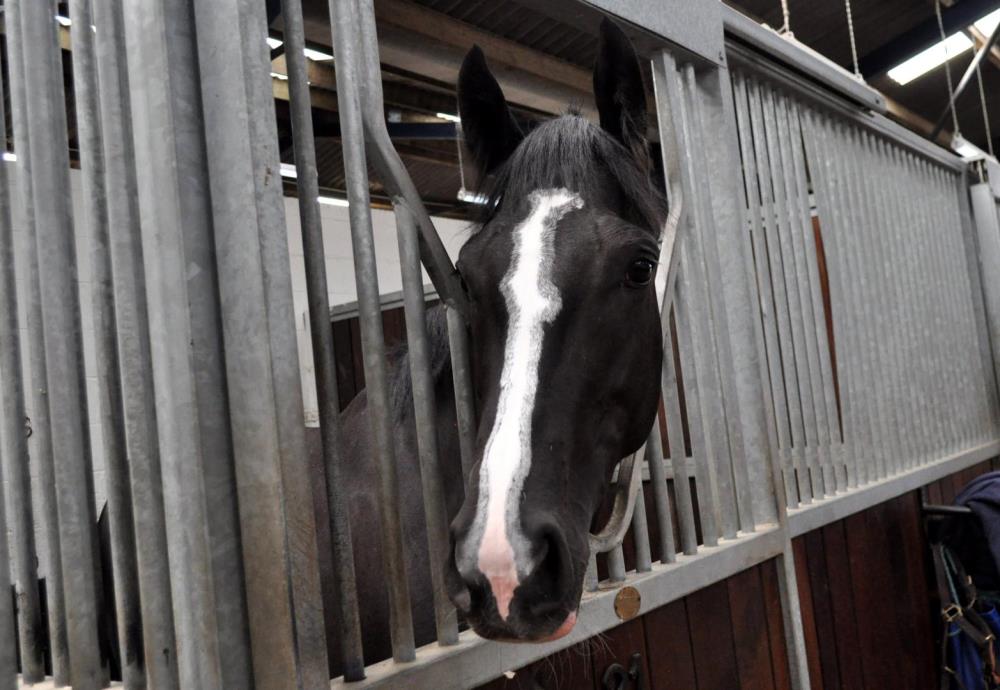 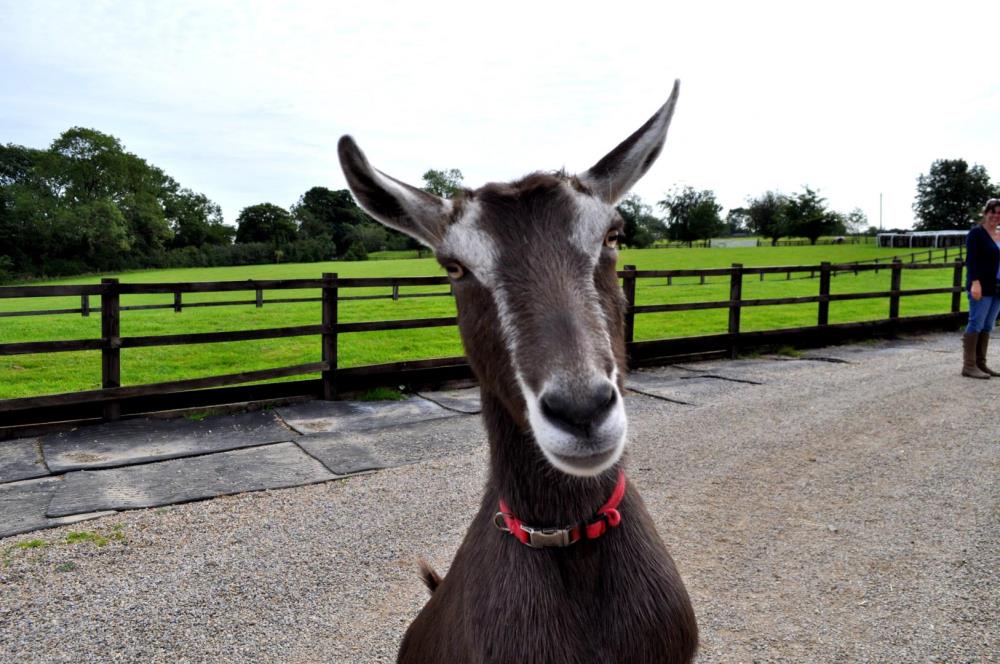