What a week we have enjoyed so far, and with Ninepin Bowler entered to run at Hamilton this evening the ball could keep on rolling. We've had three winners and four placed efforts so far this week and the team is riding high on a wave of success - you have to make sure to enjoy the good times in this game and a celebratory night out is on the cards. Following on from Highly Focussed and Arnold's wins at Beverley, Nifty Niece went on to strike again at our local track, Catterick. Evelyn, Duchess of Sutherland has been a tremendous supporter of Ann and the yard for many years, and, after a couple of dry seasons we are extremely pleased to have two winners for her in two days, with her present at both meetings. Highly Focussed has now recorded three victories this season, two for Nifty Niece and her other horses, Miss Bates and Gorse, should also be in the winners enclosure this season - all being well!

The yard was very musical again this morning, the lads all love a sing-song when the sun is out though some can hold a tune better than others... naming no names...

We have a few horses that are still to make their debut and are currently in the final stages of their stalls education before heading to the races for the first time. Two 2yr olds and two 3yr olds were shut in the field stalls this morning, learning to stand patiently and jump quickly. It won't be long before both of DGA's horses run, Heartstring and Up The Millers. Heartstring is half-sister to multiple winners, including our own Hilary J, winner of over £200k Dutch Art, and Image who has won four races this year as recently as Tuesday. There's shares available in both horses, if you are interested please contact Paul at DGA 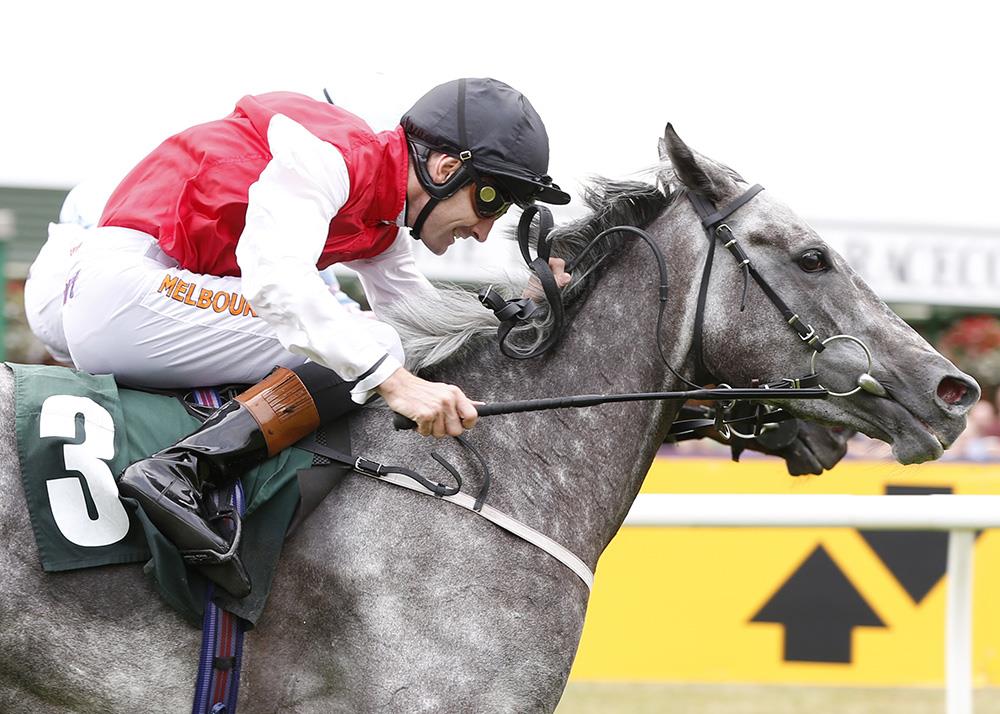 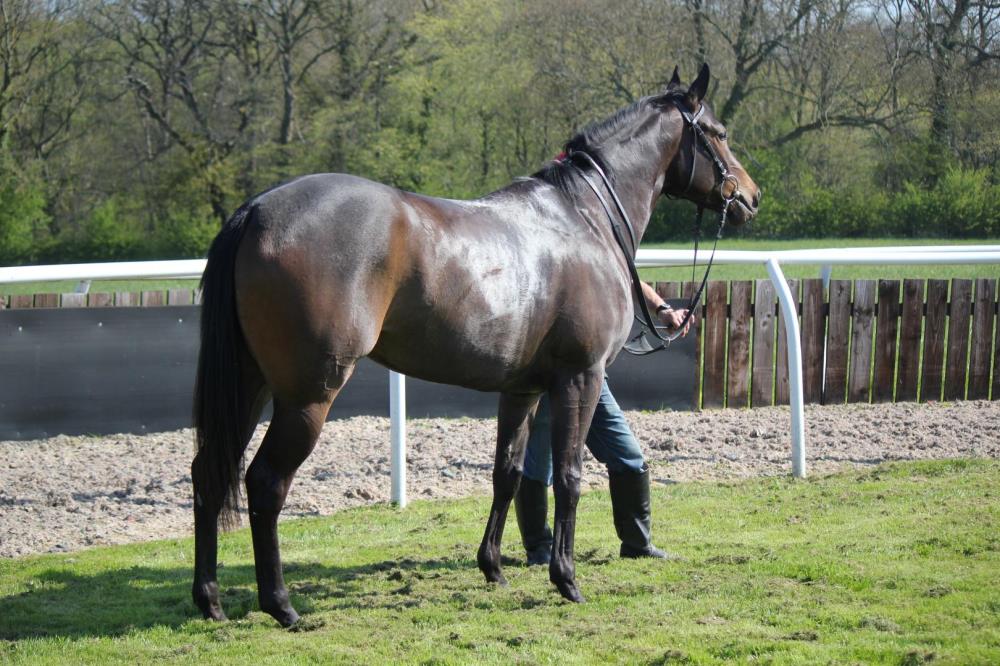 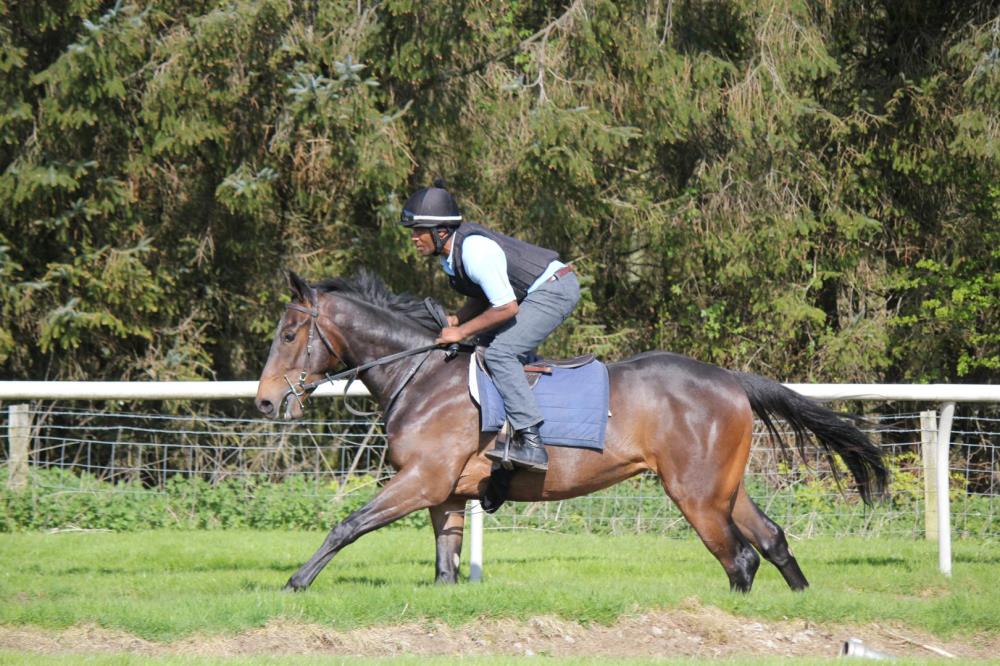