The horses looked great today with the sun on their backs, some of them had gone backwards slightly in their skins with the recent cold spells, this time of year always plays havoc with horses and particularly our boys and girls (even more so for the girls) because the yard is exposed, this does have considerable benefits too which are, in the long run to our advantage. Sun Hill is 200 feet higher than Middleham and our old vet Simon Stirk used to arrive here after his visits in the old market town telling me we were "a top coat colder". Today however the horses enjoyed the sun and a couple of dozen of them had a shampoo and set outside. George and I went to Doncaster breeze ups for a few hours and were sorry we had not set our stall out to buy lots of two year olds because it was a middle market buyers paradise, otherwise known as a "bloodbath" for vendors.

Figures at Doncaster were much lower than expected with the aggregate 29% less than last year while the average price dropped 14% and the median price took a 27% drop.

The small number of horses at the top end was strong, after that the market was weaker than we have seen for some time and although we left empty handed in a hurry to collect Harry on our way home, I did get a surprise txt from our biggest owner "John Dance" saying "can I interest you in an Oasis Dream colt" . Urm, ahhhhh, let me think about that one for half a second.........YES, most definitely!

Lot 79 is out of the wonderful mare "Last Second" winner of Nassau Stakes Group 2, Sun Chariot stakes Group 2, the Group 3 Weld stakes, - she was also placed in the Group 1 Coronation Stakes. Owned by Prince Faisel and ridden by.........George Duffield.

Harry was very noisey when we arrived to collect him, he had amused the staff at the vets centre since his remarkable recovery and he looks incredibly well considering he had major surgery on Monday and lost a lot of blood.

Photos of the offending tumours and spleen were horrific and the vets were keen to warn us they are 95% certain Harry has the "worst kind of Tumour ". But, we won't know for sure until the results come back from the lab, so we are all praying for the best. 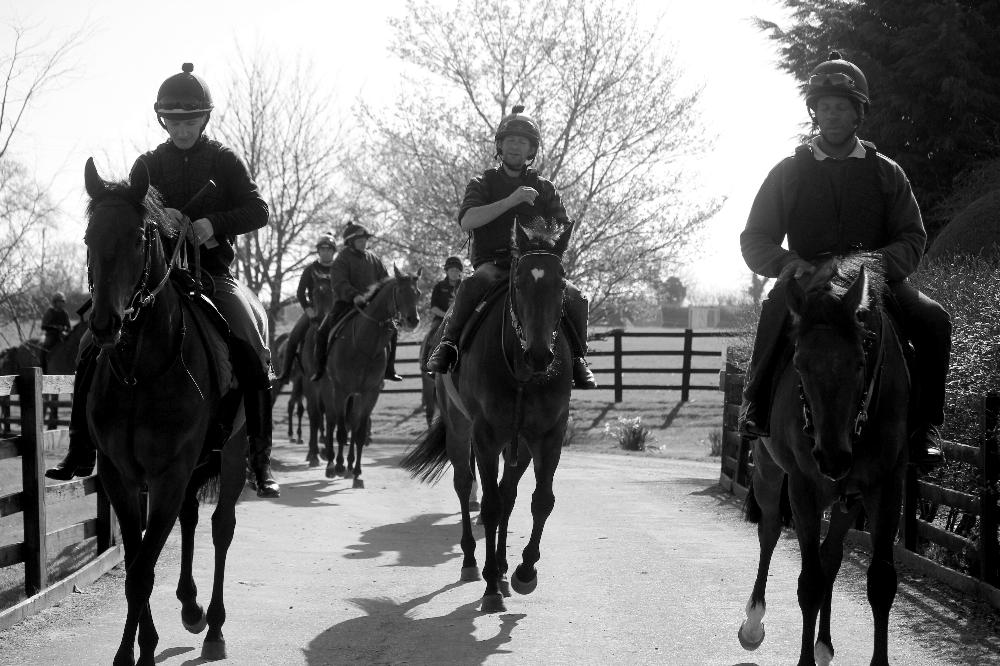 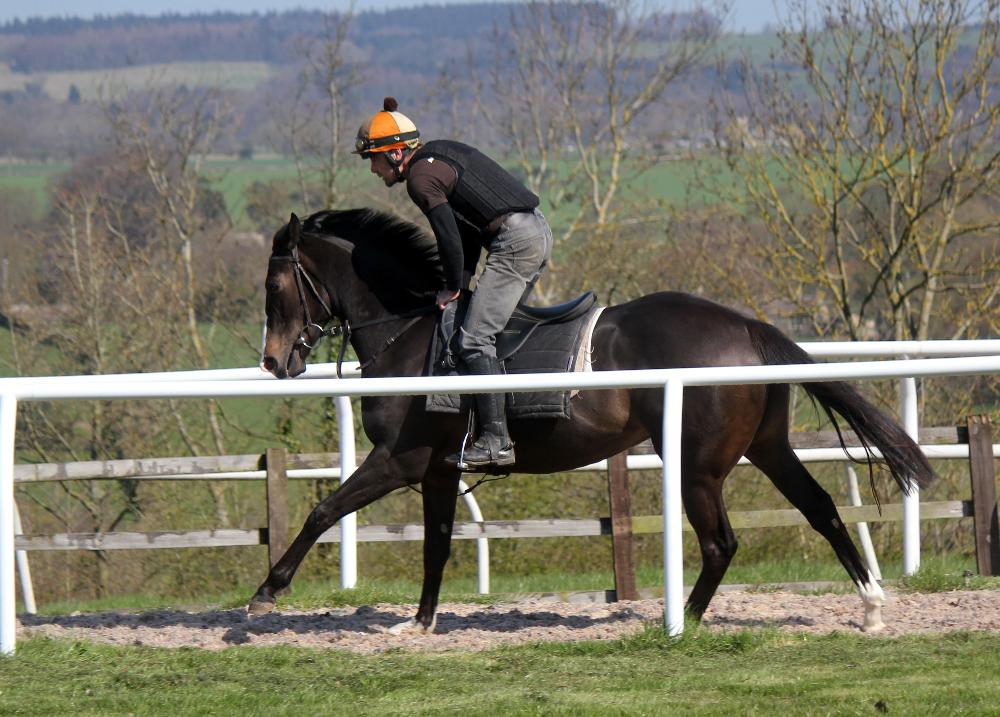 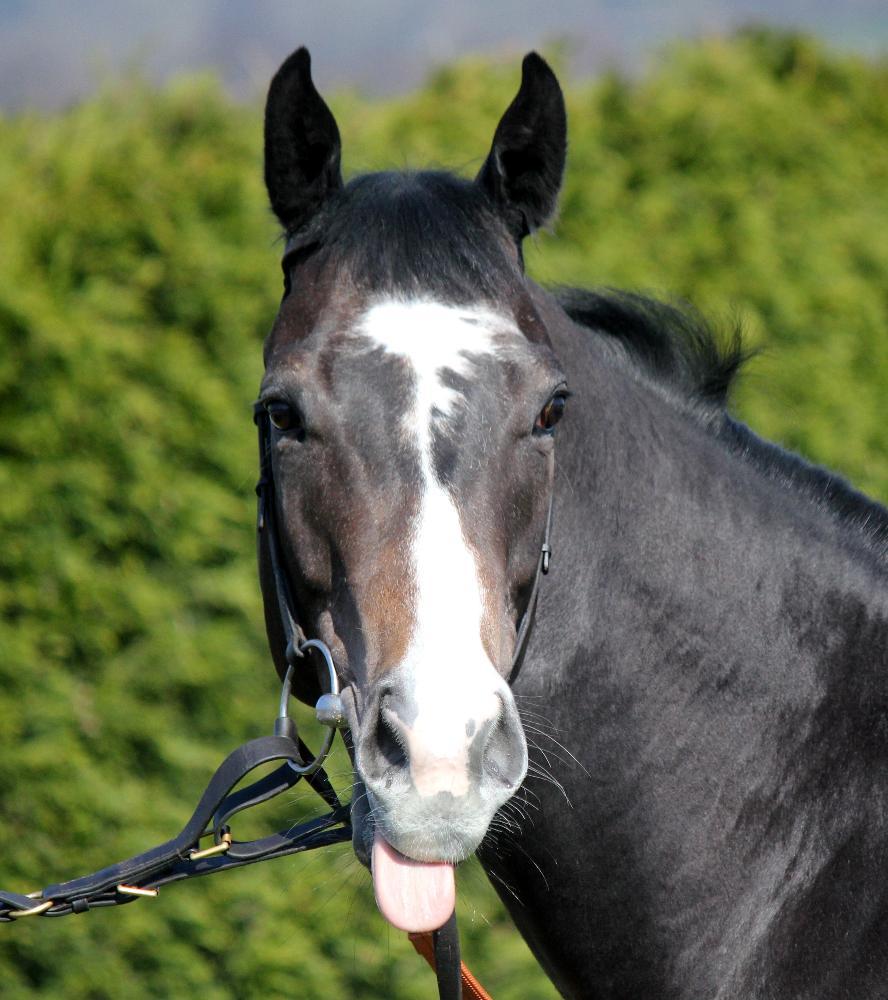 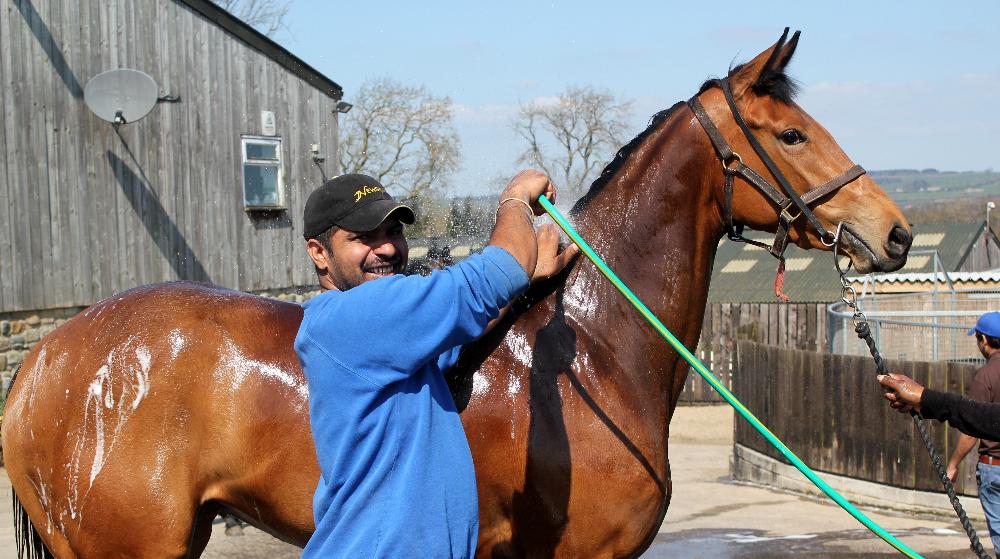 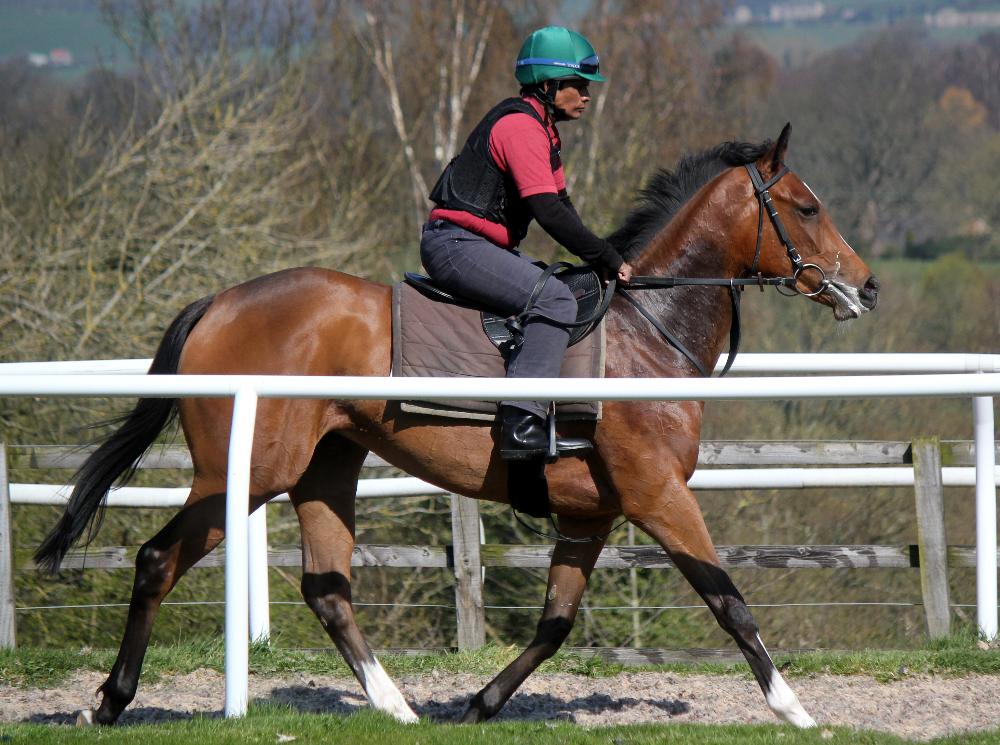 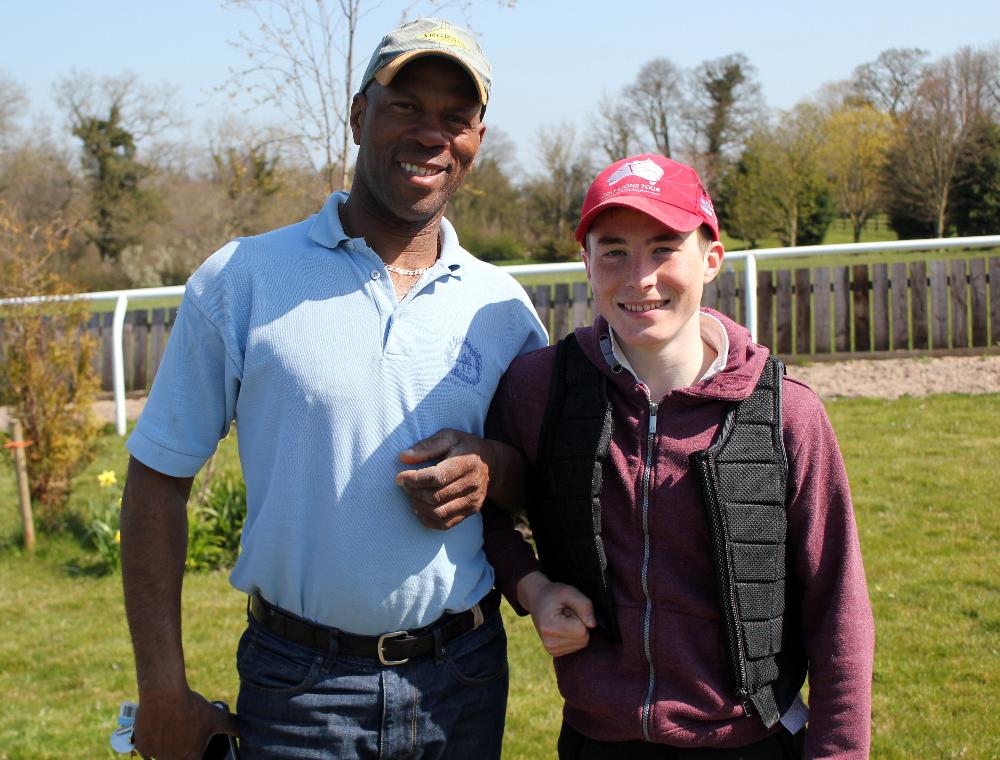