Stepping up and stepping out

Last week went in a haze of horses, work mornings, staff going on holiday, staff returning from holidays, owners visiting, and Cheltenham to name just a few.  The horses are all coming on very well and are ahead of schedule which is rare for us, that doesn't necessarily mean they will hit form early although I hope they do- obviously. But the way things are going I think we will be having runners pretty soon (apart from the few who have been running on the all-weather). The routine has remained exactly the same and the difference can be attributed entirely to the “Equilux lighting system” which had been installed at the end of December in the main “top barns” and the first week in January for the “bottom barn”.

There can be no doubt the horses have, and are, appreciating the wonderful extra daylight hours and they seem “fresher” - and it has to be said a bit more “daft” each morning, as if they have enjoyed a better night’s sleep. I can only guess that the melatonin hormone producing red lights at night are doing their job. Their skins look excellent and the environment generally feels “lighter”- for want of a better word. Their workloads have been stepped up gradually as usual, but they have come to hand quicker and seemingly easier than is usually the case.

Head man James has been away in London for a few days renewing his Trinidadian passport (he has dual citizenship as he has been working here for fourteen years or more) and Sun hill is very much his home. Agar has just returned from his homeland in India and “goodaye Aussie Mick” otherwise Known as Crocodile Dundee has returned from five weeks in his native Australia. It’s good to have them back with the whole team (almost) back in action. There is never really a good time for staff to be away but obviously they need to go home and or have a break so we tend to have more staff away in winter when we are not racing much and ensure less time off is taken during the season. Issey is next, as she is due to flu to Dubai with family this coming week.

Owners too have been busy visiting, the cold, dark and miserable winter months keeps them away from Sun Hill but the lure of the new season, seeing the horses getting fitter and the two years olds making progress in their preparation to race along with thoughts of Summer and the promise of some great days out brings owners out in full. In fact the last few Saturdays have been so busy the office kitchen kettle was replaced by the industrial boiler!

Sadly Cheltenham week came and went as I struggled to find time to watch any of the racing but I made up for it on Friday when a large party of 16 of us descended on the Wensleydale Heifer for the annual “Gold cup luncheon” hosted in aid of Injured Jockeys. Personally I was delighted to see Jessie Harrington win the Gold cup with” Sizing John”, it was a hugely popular win for a team much loved and admired.

Jessie Harrington said: “I can’t believe it, it was amazing how he jumped and travelled. Robert said he wasn’t going to go down the inside, but he did.

“It’s absolutely fantastic, my first runner in a Gold Cup." 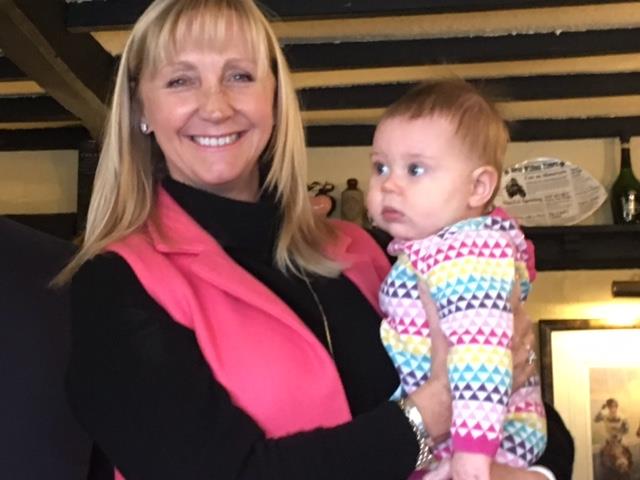 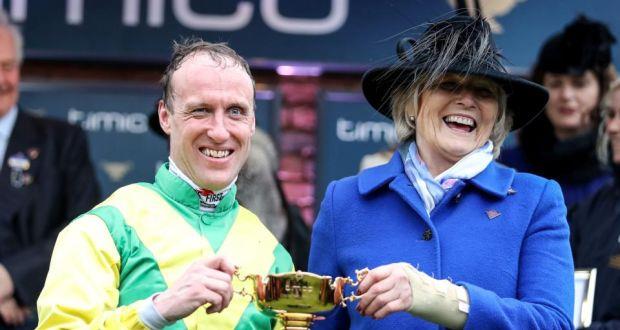 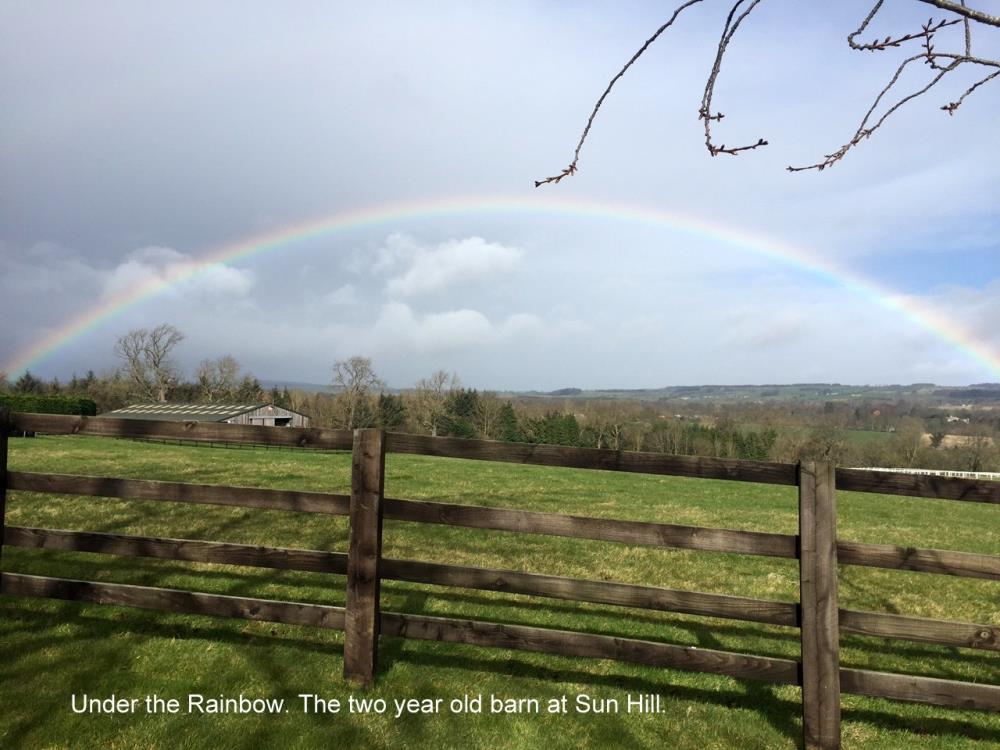