Recent arrivals and a new syndicate

The three newest yearlings have settled in very well over at the farm, all look the part and are smashing movers, photos and videos were taken earlier today in between rain showers which kept threatening to stop us doing anything other than looking at them over the stable doors.

Five members of a new syndicate came to visit us yesterday looking for a half share in a yearling who might give them some fun next season. They are a great bunch of enthusiasts and arrived armed with pedigrees taken off our website as well as some differing opinions as to which one they should chose. So, having shown them a couple of colts here at the main yard I really confused them when producing three new ones at the farm that they had not known about. The choice was not an easy one because they liked all the horses they saw but having decamped to the pub they got down to some serious talking over a pint or two and eventually settled on buying half of the very racy filly by "Mount Nelson" out of an 84 rated mare.

I hope we are lucky for each other but if history is anything to go by we might be because one of the guys was a part owner of  a winner with us previously with Middleham Park Racing - before setting up his own syndicate.

It has been a busy time for us recently on the sales front having sold the well connected filly by "Paco Boy" and the lovely, well balanced colt by Zebedee to our wonderful, long standing owner "Evelyn, Duchess of Sutherland" . The Foxwedge colt is also spoken for thanks to the very well run "Birrafun Syndicate" who are model owners with patience to burn and the perfect temperament for owning young horses who, it must be said occasionally test the patience of saints. However, the "Birrafun" group most certainly do know how to have fun by the bucketload and like many of our owners, they enjoy the excitement and involvement in seeing their "baby" broken in and educated. It can be a long hard winter until next season but when owners understand the process their horses have to go through and when the owners can become more involved, it adds volumes to the joy of ownership.

The beautiful filly by Stimulation out of the 90 rated dam Glen Molly became a half sister to a winner today courtesy of the half brother ""If I Say So" who won in Deauville, she is very smart and I am sure it won't take her long to find a new owner. 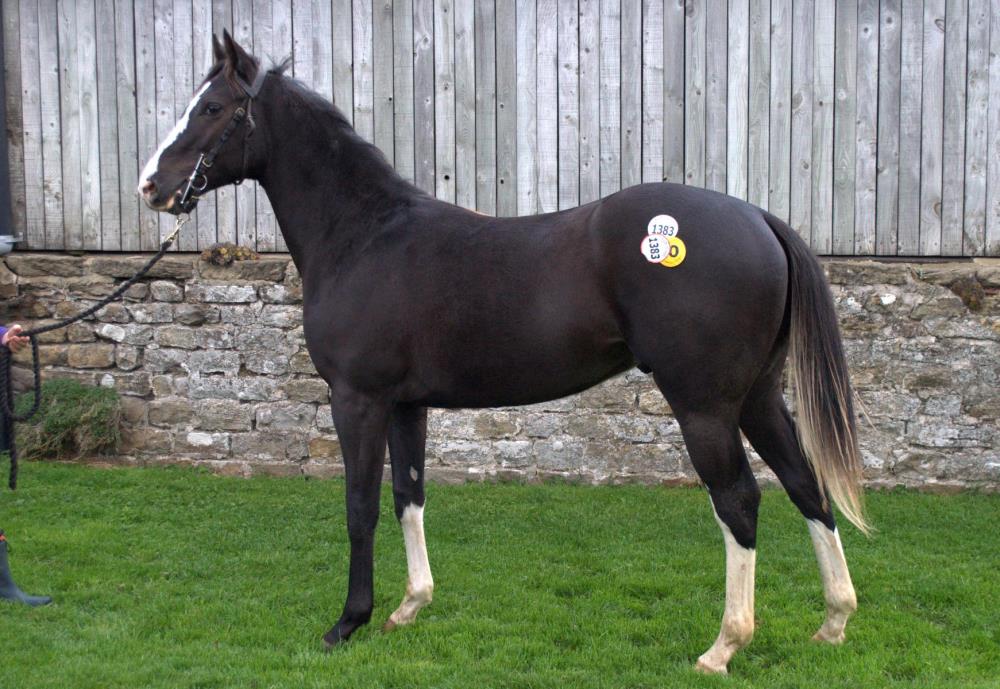 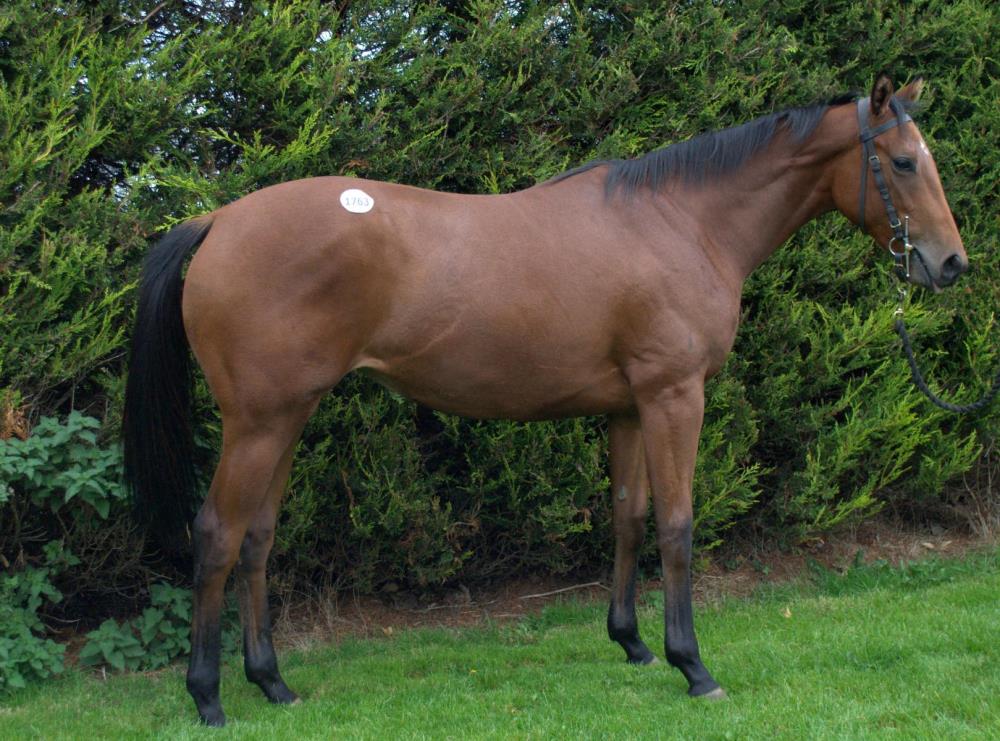 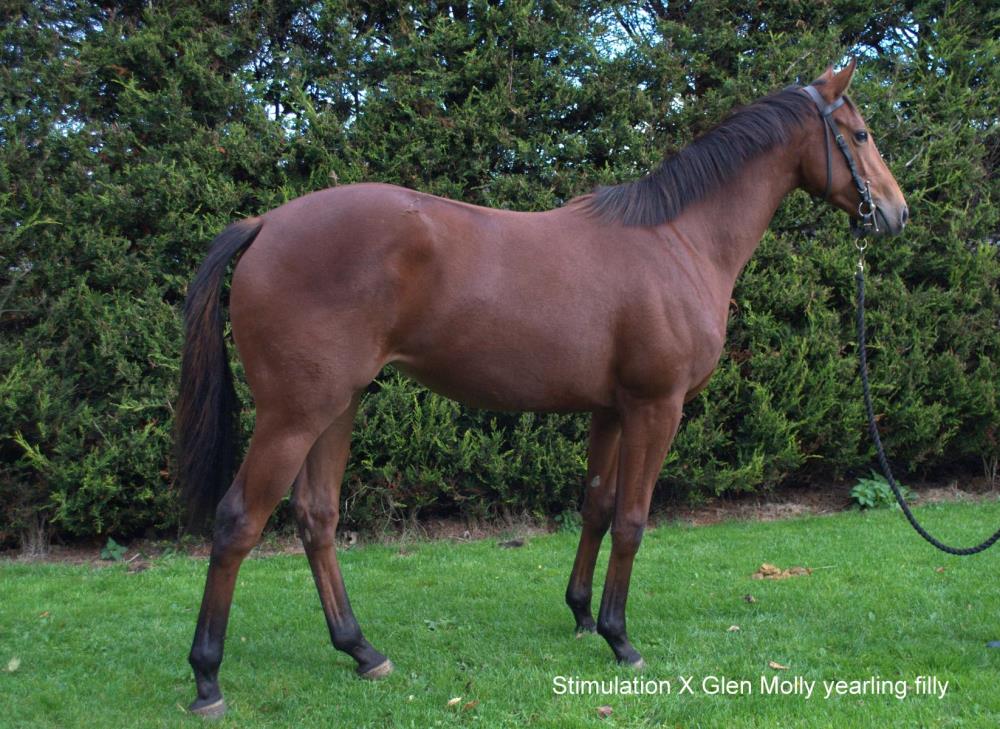