Title race and a big worry

The Jumps trainers Champion title race is hotting up by the second, on Saturday Paul Nicholls was trailing by £133,134 but by close of play last night he lead by £41,535 after a big-money four-timer led by Vicente's haul of £119,595 for winning the Coral Scottish Grand National. This afternoon at Wincanton he added another three wins and a further £ 8447.00 approx to his pot.

Willie Mullins has saddled just 23 winners in the UK, compared to Nicholls' 114, but he has landed many of the biggest pots in jump racing with seven winners at the Cheltenham Festival and six at Aintree, he finished the Grand National meeting as the best-priced 1-8 favourite with an impressive £182,786 lead.

It looks like this contest will go to the wire, making it an even bigger spectacle for racing. Saturday's Sandown card - on the final day of the season has a total of £485,000 up for grabs, Paul Nicholls and Willie Mullins will no doubt be sending as many "equine ground troops" as they can muster and it promises to be a fascinating week ahead and an incredible finale.

While I won't be worrying too much about the trainers Championship I will however be worrying my socks of about my beloved "Harry". A trip to the vets a couple of weeks ago produced nothing other than a very excitable dog who's behaviour on the day led us all to believe he was "trying it on" and that he was sulking having been joined recently by the younger "Charlie" and was perhaps feeling like his territory had been invaded. The vet found nothing wrong and he has mostly be A1 since - until yesterday. After watching Searanger run an encouraging race in the mud at Nottingham in the evening, we asked local vets to open their surgery and take a look at him, George and I set off in the horse box with Harry in the back.

The three of us got home about 9.40pm and although he is slightly brighter after a steroid injection his symptoms are consistent with a tumour, or tumours and the worry is that he is bleeding internally. Obviously, we are all devastated, Harry has been by my side since he was eight weeks old and enjoys "star status" in the area. Even the police in North Yorkshire's control centre know all about him. Once, when an apparent fugitive was hiding out behind our barns, North Yorskshire police called to ask me if I could "lock Harry in" as they were sending their dogs. The "fugitive" turned out to be nothing of the sort but the fact that a random police lady miles away from here knew all about Harry amused us all for months.

All we can do is hope and pray that whatever is wrong can be repaired or at least eased enough to allow him to carry on with life at Sun Hill,- pain free for as long as possible. We will know more tomorrow after blood tests and scans. 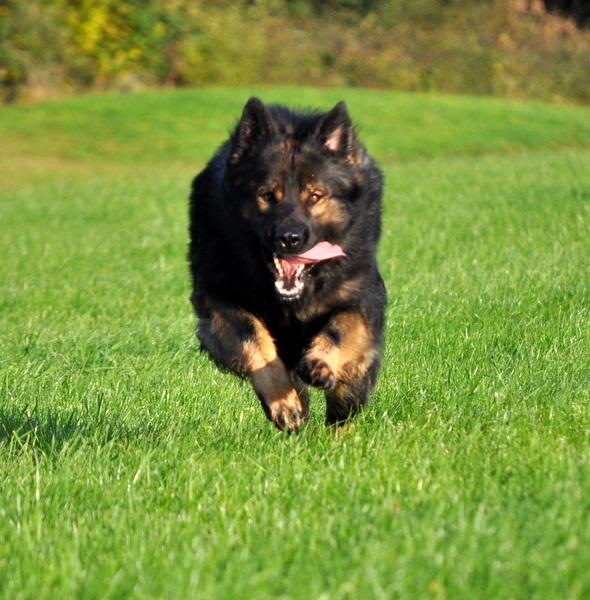 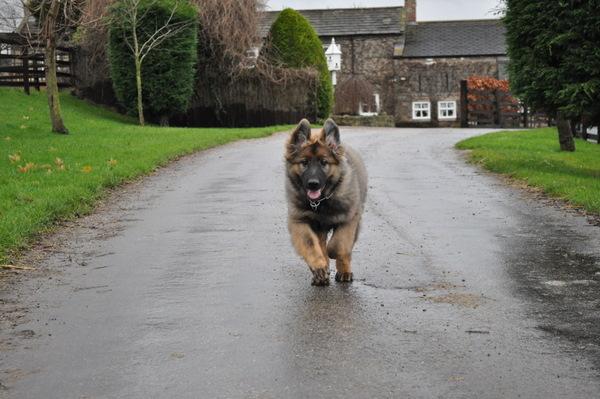 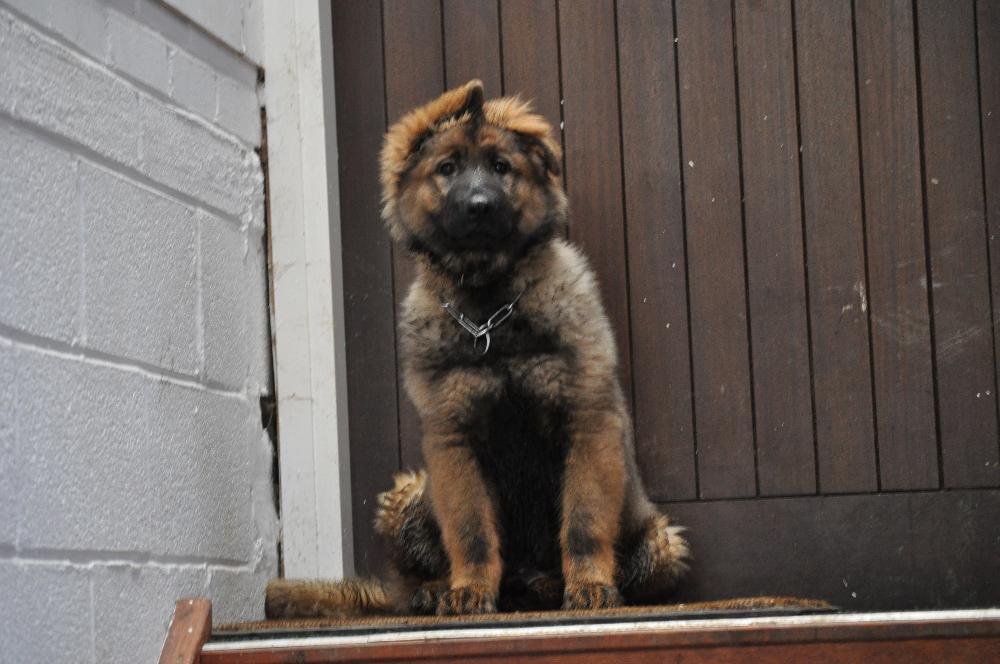 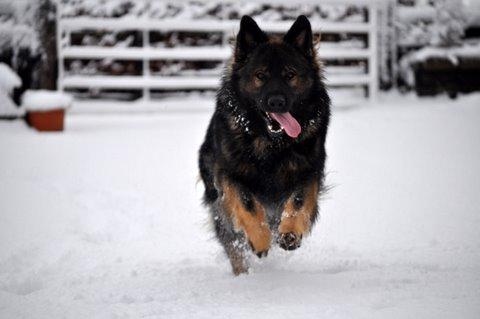 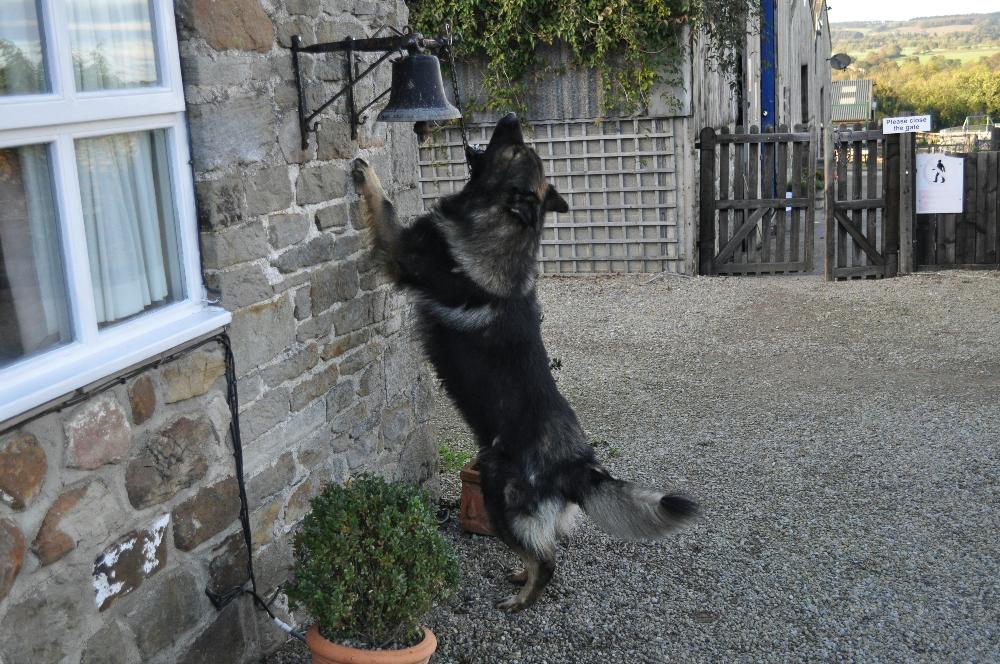 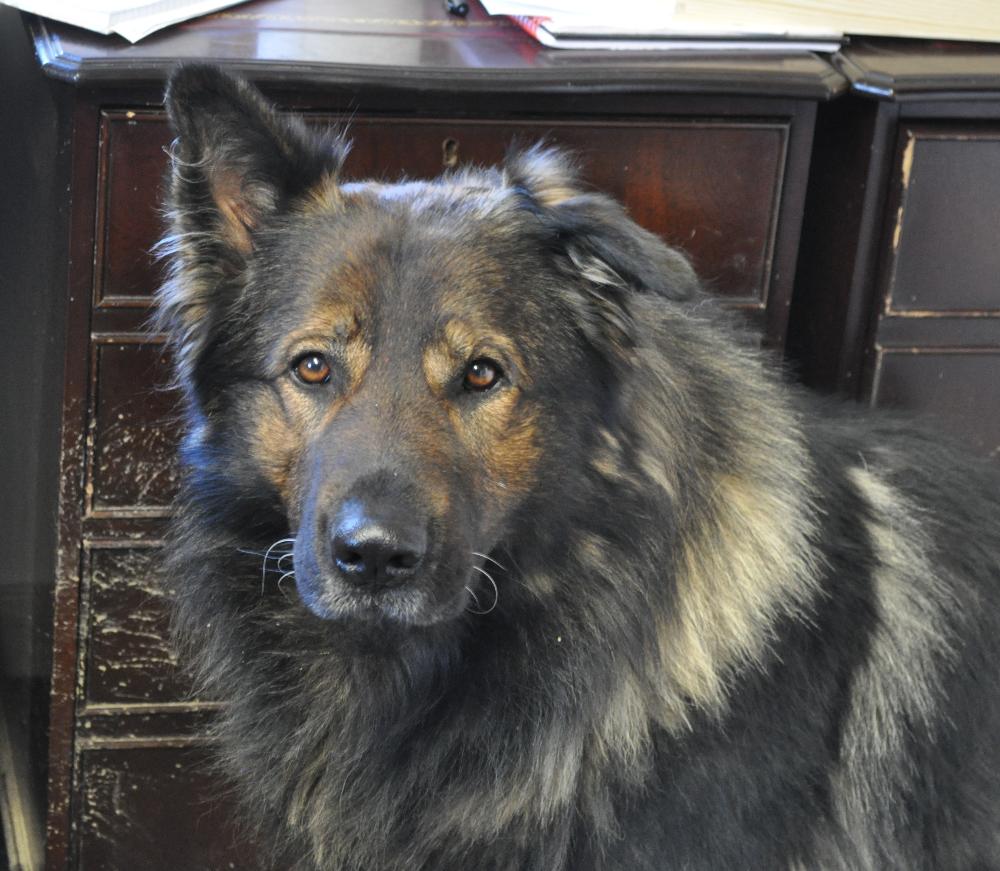