More visits from owners today, in fact the next three days are busy with guests coming in to see their horses. It's all good fun of course and the horses love the attention.

Scruffy McGuffy runs tomorrow at Beverly and it will be interesting to see how he goes after two of the other 'older' horses have come out to win following a break. He needs to prove he gets the trip which is as yet unknown and untested.

You may have seen the article in the Racing Post regarding non-runners, if not, you can still read it online,  I am Chairman of the Northern region of the NTF and incoming president of the NTF. As the body representing trainers the NTF have been engaged in talks with the BHA over the issue of non-runners for some time. The BHA have been very keen to reduce non-runner numbers by a considerable amount which is perfectly understandable. However, British racing is very different to racing elsewhere and it is this diversity which makes British racing the envy of the world, our tracks are all unique, individual and hugely diverse, racing takes place in far more "natural" conditions than in many other countries where horses are running on mostly (and sometimes always) man made surfaces, on level tracks and in reliable, consistent weather conditions.

While here in Britain, the vast majority of racing is on turf (thank God), every turf racecourse has different types of soil and sub-soil which in turn will produce different going according to the weather. "Soft" ground on one track is often very different to "soft" on another track and so on .Every Clerk of every course have their own version of what "soft" ground is, and that is "according to their race track" this often varies hugely from one racecourse to another.

Therefore the going stick cannot be relied upon because we all know good ground on one track will be classed as something else on the next track. The great British weather gives us the opportunity to be different and a bit "special" - racing here will "never" be considered "boring" as it often is in the US, Hong Kong and all those countries who don't have our climate and our rolling green hills with racecourses built on them. But, naturally with that comes "going related non-runners". Factor in the introduction of 48 hour declarations (introduced to increase betting turnover) and you can see why our racing produces more non-runners than the authorities might like. Then consider the extra burden of responsibility put on trainers shoulders with those forty eight declarations - Forty eight hours is a long time in a racehorses life and a lot can, and does, go wrong in that time.

The run up to a race will see most horses "breeze" the morning before they run essentially to stretch their legs and open their windpipes, we then want to see that they are fine and well, trot up soundly, lick out their feed bowl and shout for more at feed times. Previously we declared twenty four hours before a race and AFTER all those considerations had been carefully looked at and dissected. Now, we need to declare first while guessing, or assuming the horse will breeze nicely and "sound clear" in its wind, will be sound and well afterwards and shouting as normal at feed times, and by the way, we also have a far better idea of the likely ground conditions too with only 24 hour to go before the stalls open.

I am sure you get my drift?

The BHA had proposed a raft of measures to reduce further the non-runner rates which have actually been falling anyway, thankfully the powers that be have listened to the reasoning of the trainers and stopped the proposed and unreasonable measures. Trainers (and owners, horses, jockeys and race fans who are also directly affected)  have a lot to thank Rupert Arnold for and the work done on our behalf at the NTF .

This is a press release issued this evening from the NTF

Since the consultation began last autumn, the NTF has had extensive discussions with the BHA about its proposals. While agreeing it is desirable to reduce the numbers of non-runners and appreciating the effect of non-runners on betting, we have stressed to the BHA that the factors that lead to non-runners are largely beyond trainers’ control. It is ironic that the BHA refers to the protection of international revenues generated by 48-hour declarations when everyone agreed at the time they were introduced that 48-hour declarations would inevitably increase the rate of non-runners.

While going descriptions are still subjective, there being no objective measure of the state of the ground that carries universal confidence, it has been impossible to agree rules that restrict withdrawal related to going. Weather is volatile and unpredictable in this country and we understand the Horseracing Bettors Forum judges that a large number of going descriptions are inaccurate based on race times. We acknowledge Clerks of the Course have an unenviable job but before any restrictions are placed on trainers withdrawing for going related reasons, accountability for going reports and the timing of their publication is essential.

The NTF’s policy is that rules on non-runners should be proportionate and targeted. In the past we have supported an approach aimed at trainers with the highest non-runner rates. We believe this has played a part in causing a decline in the long term trend in non-runner rates since 2012 shown in the BHA’s published figures. Though the graph moved up in 2016, the figures are down again in 2017.

The NTF believes the BHA’s final package meets our test of being proportionate and targeted. There are sound reasons for a two-day stand down following withdrawal with a vet’s certificate. Publishing trainers’ non-runner rates and the sanction for a high rate will have an impact on trainers’ decisions across all reasons for declaring a non-runner.

We will liaise with the ROA and PJA about late declaration of non-runners. The deadline of 9.00am, as well as creating a third declaration deadline each morning,  presents logistical difficulties for trainers if going reports have not been updated and owners cannot be contacted within this timescale.

Rupert Arnold said, “Trainers want to have runners. They only withdraw horses if it is in the horse’s and the owner’s best interest. We support the 2-day stand down following a vet certificate and publishing each trainer’s percentage will encourage trainers to think hard about declaring non-runners. This and the other rule changes should have the desired effect of reducing the number of non-runners without risking horse welfare and unreasonably restricting trainers from acting in the owners’ interests.“ 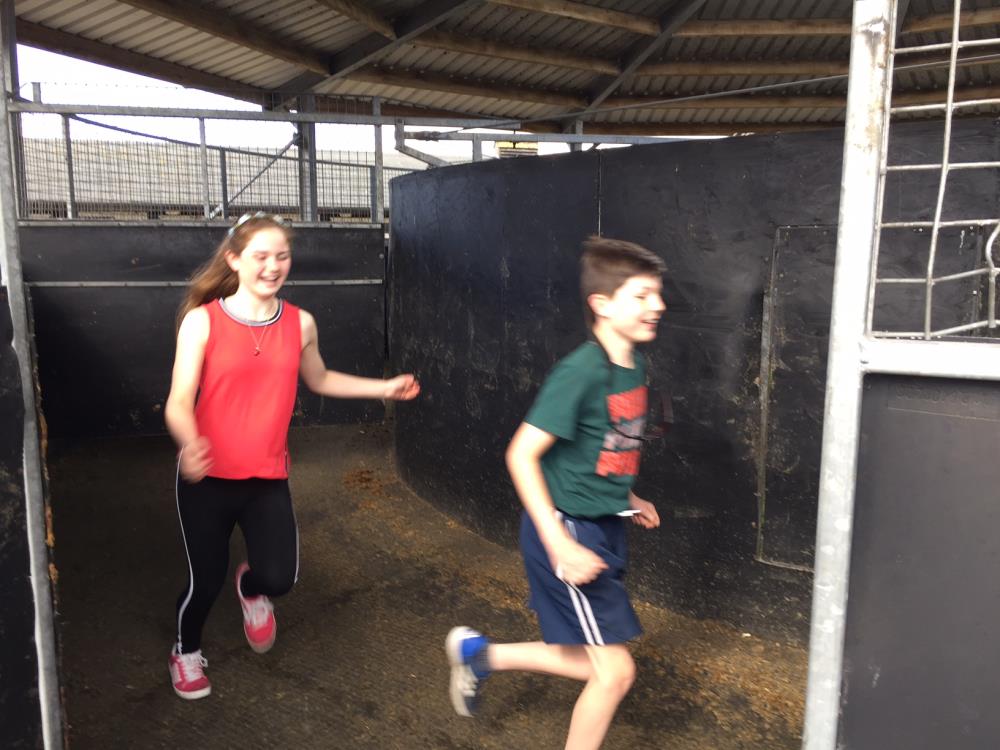 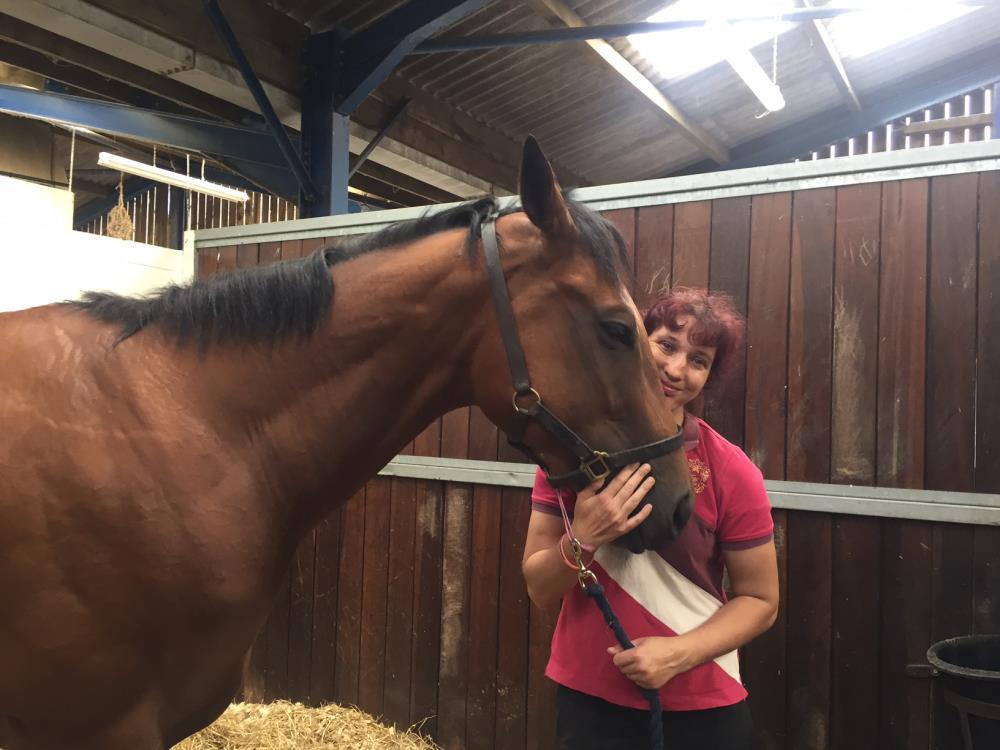 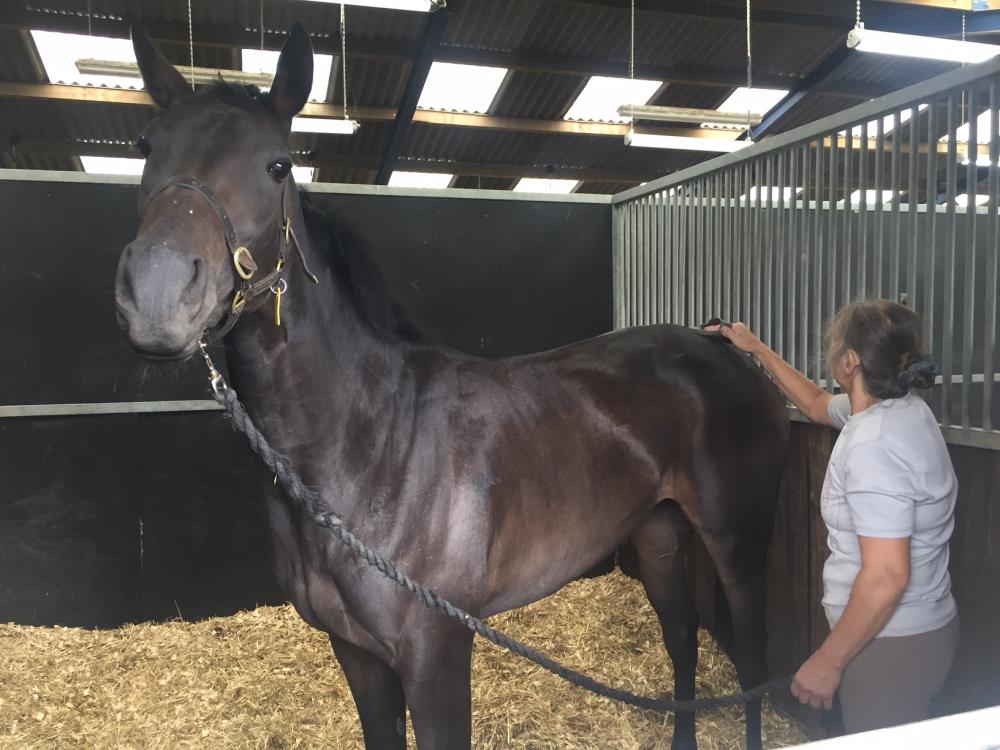