If I'm Dreaming, Don't Wake Me Up

The biggest day in National Hunt racing was an emotional affair. Richard Johnson, champion jockey and absolute gentleman, couldn't be a more popular winner of the Gold Cup, nor could the horse Native River, or the extremely well liked trainer, Colin Tizzard. The owners post-race interview was heart-warming, Anne Broom exclaimed 'owning a horse like this, it doesn't happen to people like us', while her husband Garth said it was a dream come true and vowed to 'take it all in'. I'm sure they'll all have a fabulous evening celebrating having achieved their shared life long ambition!

Lizzie Kelly, Katie Walsh, Bridget Andrews and Harriet Tucker will also be celebrating. Four lady jockeys all of which were victorious at the Festival. Great for the girls but hopefully it won't be too long before we refer to them simply as 'jockeys'!

Last month we brought you news of Cuppatee's baby, this time, it's Ninetta. 'Netty' was a winner over 7 furlongs and an excellent third in the £300,000 Tattersalls Millions 2yo Fillies Trophy at Newmarket. Owner Jen Bianco is highly interested in breeding and sent Ninetta to stud after she was retired from racing, to be served by high-class sprinter Bated Breath. Last night, in France, she gave birth to a chestnut colt. Both are doing well and the mare is said to be 'very sweet with the foal'. Great news to brighten up and very wet and dreary morning! 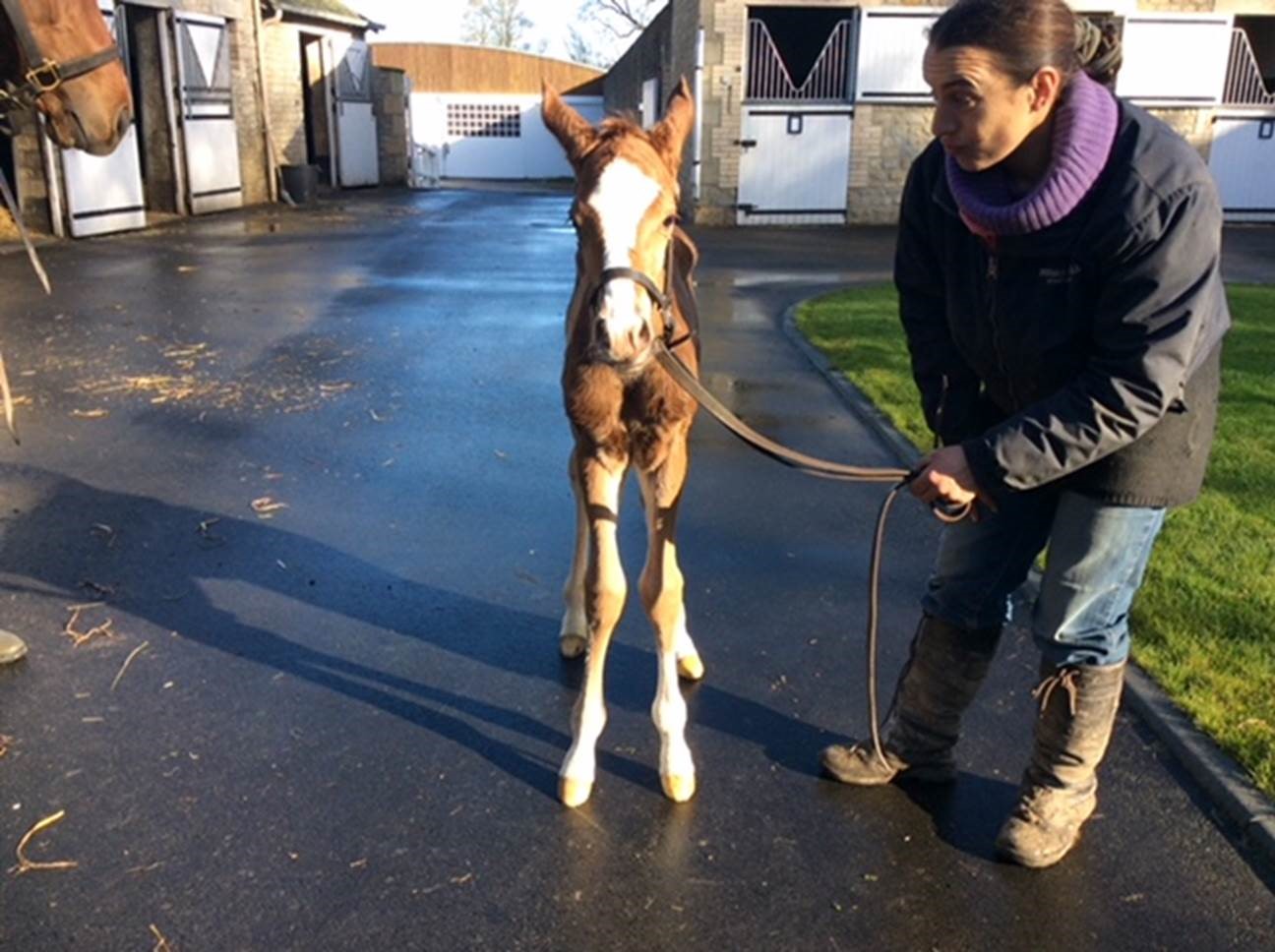 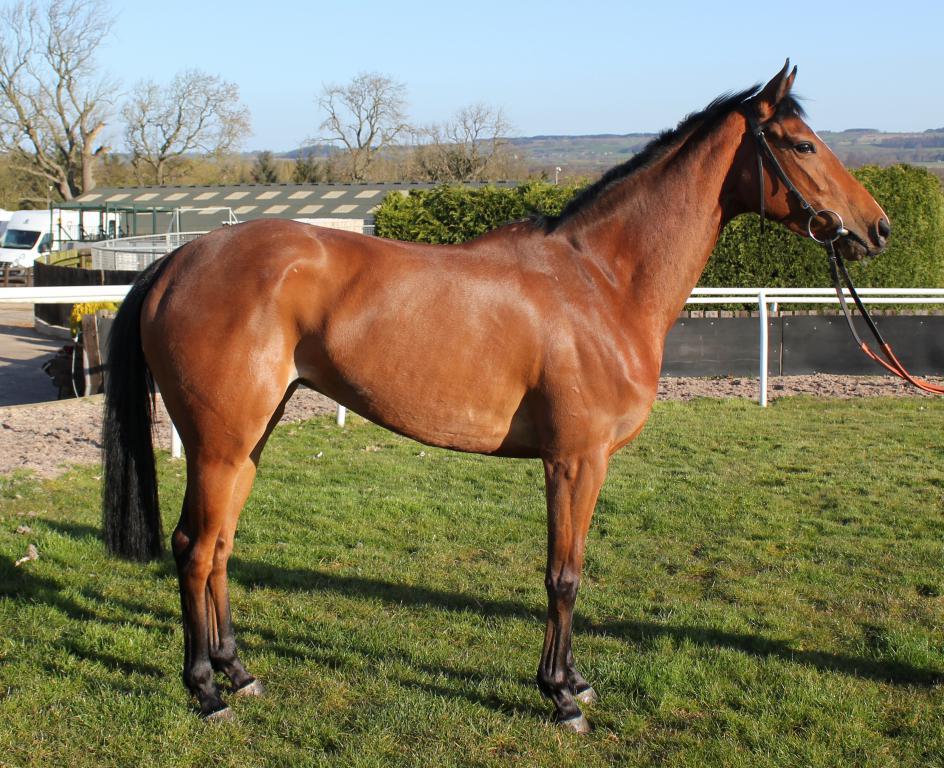 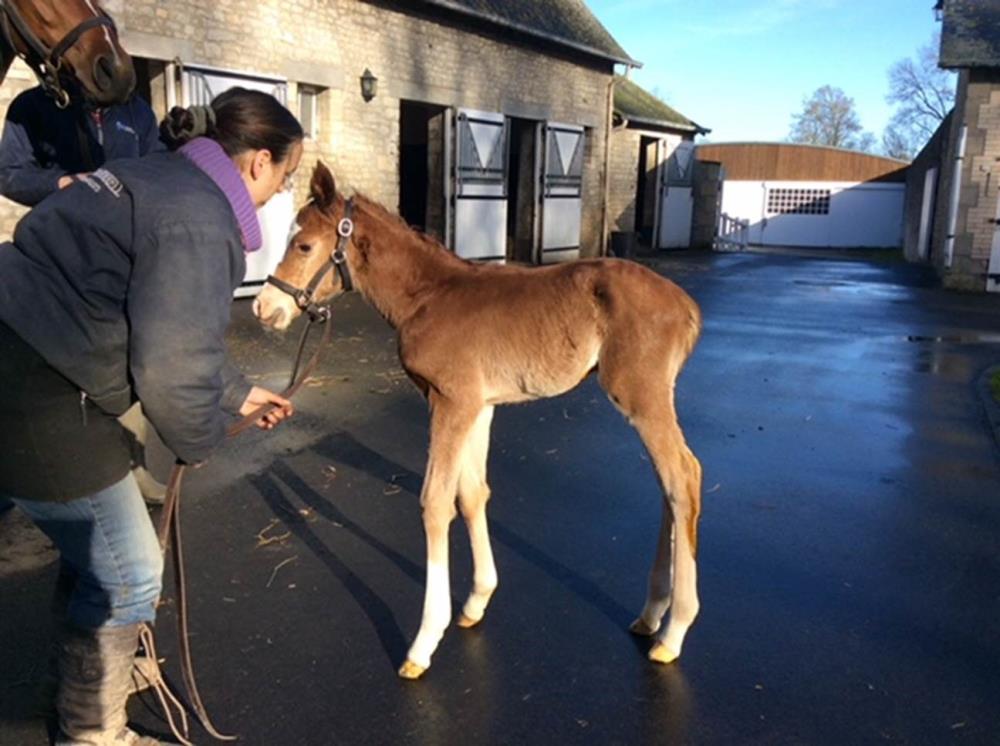 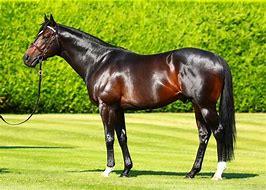