Owned by Evelyn, Duchess of Sutherland

Gorse ran an absolute cracker this evening to finish second, beaten only a neck. As mentioned on Anns Thought's, we were hoping he'd mentally matured over the winter and, with a light weight to carry, he was there to take his chance.

He and Allen have a lovely bond. They’re two cheeky monkeys, kindred spirits if you will. Typical of a Zebedee, Gorse can sometimes be a bit of a live wire, but he isn’t a bad lad really - nor is Al, though Anna may disagree! Allen pays no heed to his occasional silly outbursts, they have a deal - Allen doesn’t bother Gorse, Gorse doesn’t bother Allen. And it works!

We have another runner for the Duchess this evening, Highly Focussed also runs at Newcastle, but not until 8.45 pm when my feet will be firmly up on the sofa, laptop on 'snooze'. It's a while since he ran so he may well need the run, but hopefully he will put in an encourging performance and I can write a nice, positive blog about him too.

EDIT - Highly Focussed won! Delighted to win for such a loyal owner. Well done to the team at home. 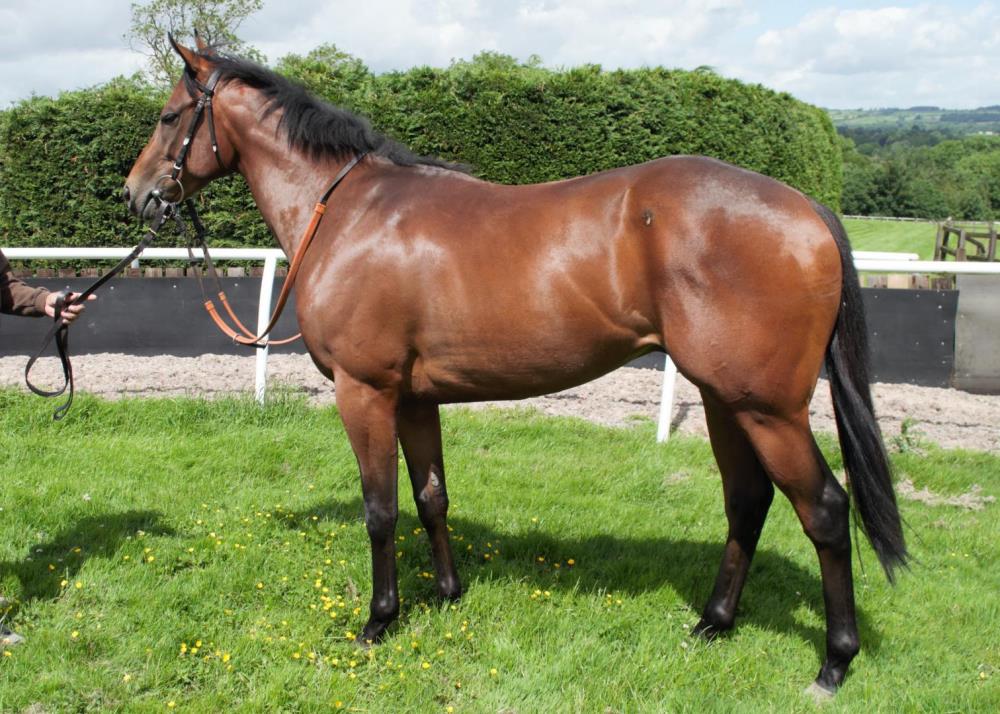 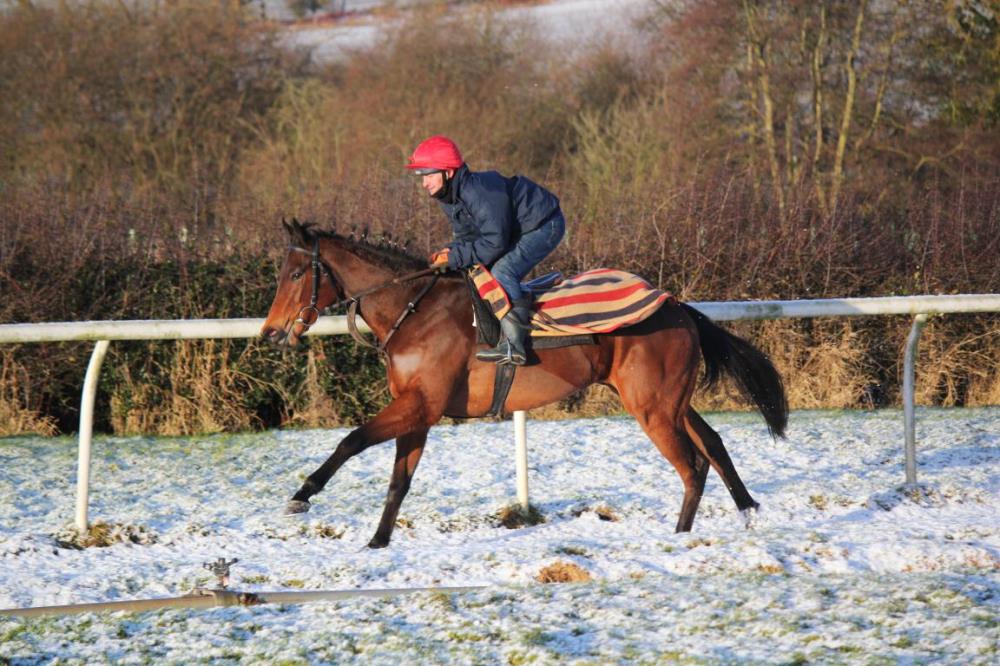 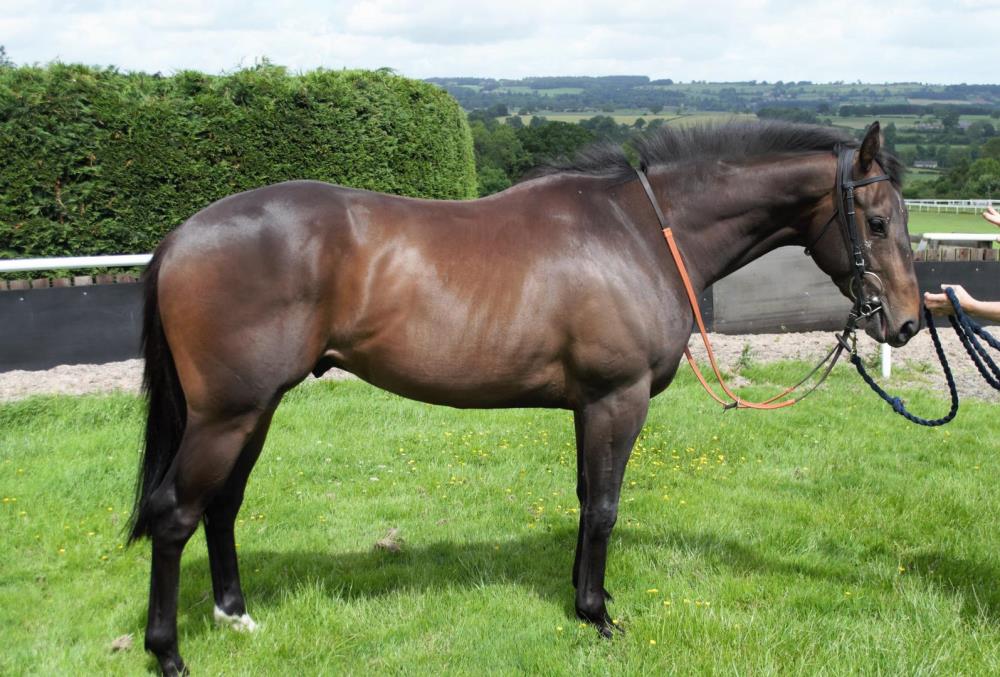