A holiday always sounds like a good idea until you get home and hit the ground running, the return to work is always something of a baptism of fire! A week in the sun appears to have melted my brain as it certainly doesn't seem to be functioning as fludily as pre-vacation, I'm sure it will take a few days to catch up and get back into the swing of things properly - but hey, it was worth it. It is worse for Anna, when she takes a week off the has a three-figure sum of emails in her inbox and it takes her the best part of a month to feel like she's fully up to speed.

Sarah Longthorne, has been spending her Saturday mornings at Sun Hill recently, after catching the racing bug here nearly a decade ago when her father was involved in a horse owned by Middleham Park Racing, and trained by Ann - Josephine Malines.

Sarah is now 14, and a regular on the national pony racing circuit. She has enjoyed 10 wins from 40 races. Her most recent winner came this summer in Scotland and as the photograph below shows, she won by a nose - Sarah said, 'it was well timed!'. Andy and Sarah's association with Middleham Park continues today as they permit Sarah to race in the well-known blue and orange MPR silks.

She is doing really well and if she sticks at it and works hard, I am sure we will be seeing her on the racecourse proper in a couple of years, perhaps riding a winner for MPR and hopefully trained by Ann! 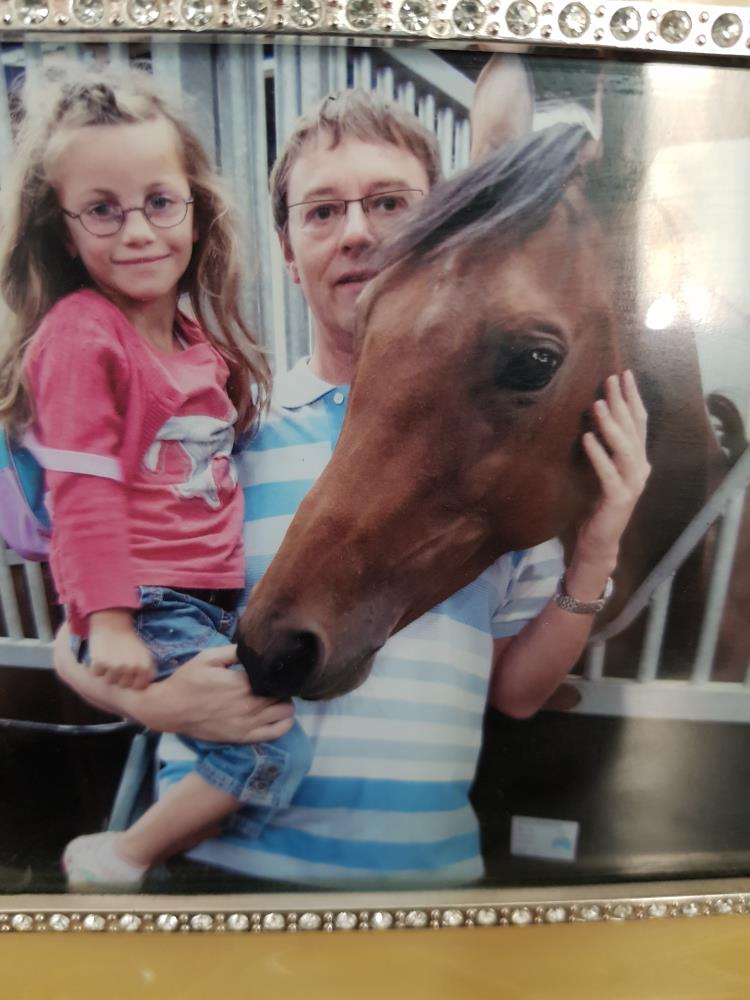 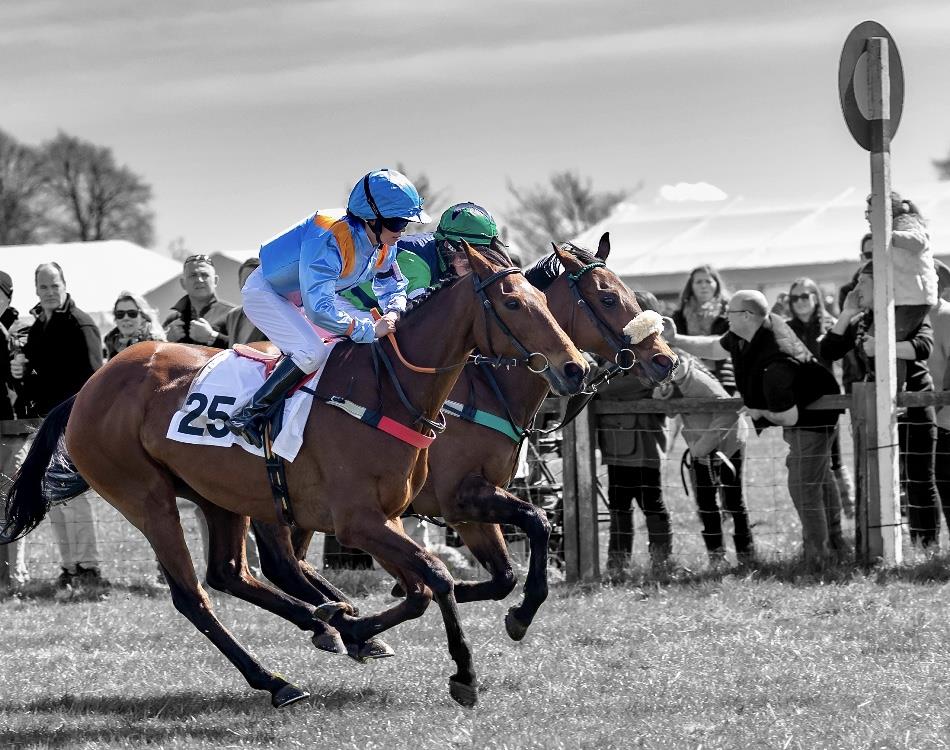 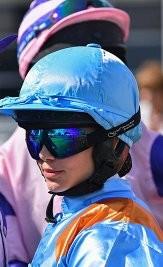