'Cuppacoffee' - our third 2 year old to make a winning debut, so far.

A busy week for us with runners at York each day. George Dryden failed to deliver and was clearly a bit "flat" , he certainly wasn't quite himself, "Rosina" ran a blinder when fifth in the "Westow Listed race "  while impressive Beverly debutant winner "Twizzell" ran a super race on Friday to finish a close up fourth, beaten a length and a half  in the Marygate Listed race. A better draw would have assured her of a place in the first two but at least we now know for sure, that she is as decent as we thought she was.   Indigo Beat ran a real cracker first time out yesterday at Thirsk when a fast finishing fourth on her debut, having met trouble in running. She was one of two rather naughty fillies who starred in our recent "stalls video" so I was delighted to see her not only perform well but to behave well too. "Dubai Knights" ran an excellent race on his debut last night at Doncaster finishing third, beaten by his own inexperience but he will certainly win races.

"Rainbow Mist" ran very well today at Ripon when finishing a good third, he pulled too hard for his own good and failed to get the six furlongs,  making me regret running him, he is a decent  horse and clearly needs to stick to five furlongs for the time being.  "Cuppacoffee" was a little bit naughty in the parade ring today on his debut, threatening to dump PJ but this was not altogether a surprise, as he is sometimes a bit flighty at home but after his initial challenging behaviour he was ultra professional and, having taken a lead in the race content to sit second, he took up the running at the furlong pole, winning quite well in the end. The owners had a great day out and plenty of "bubbles" were consumed afterwards, Ann Starkie, in whose colours Cuppacoffee ran, is a wonderful and loyal owner, Catherine Gledhill is quite new to racehorse ownership having bought her first horse last season - "Cuppatee" who also won for her so she is a lucky owner. Unfortunately Barrie Craig and his wife were unable to make it to the races but will have been delighted nonethless.

Click on the photos below to enlarge and see head shots of our gorgeous juveniles. 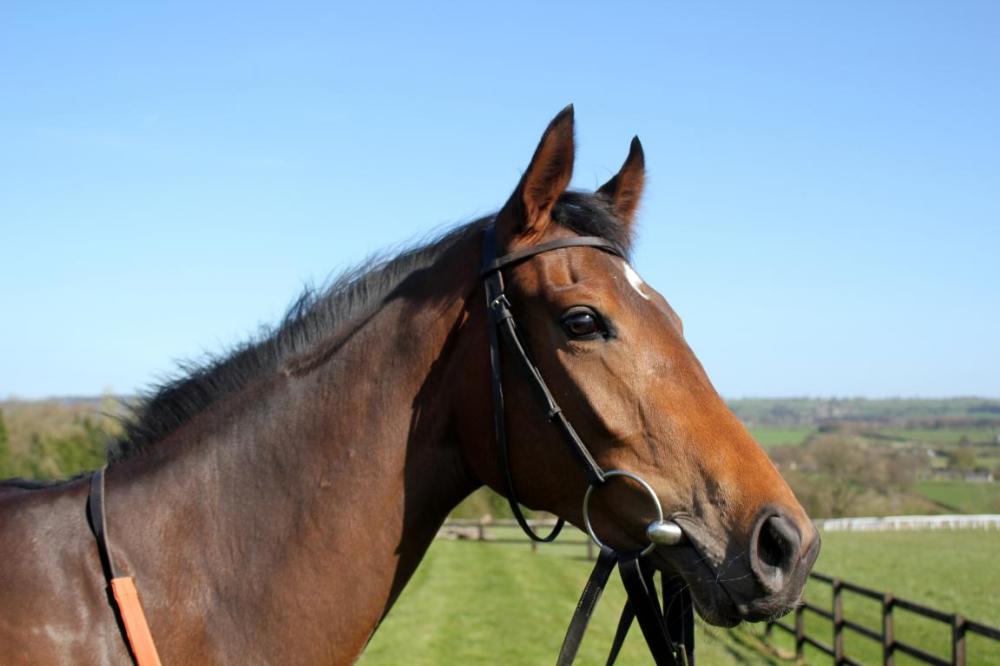 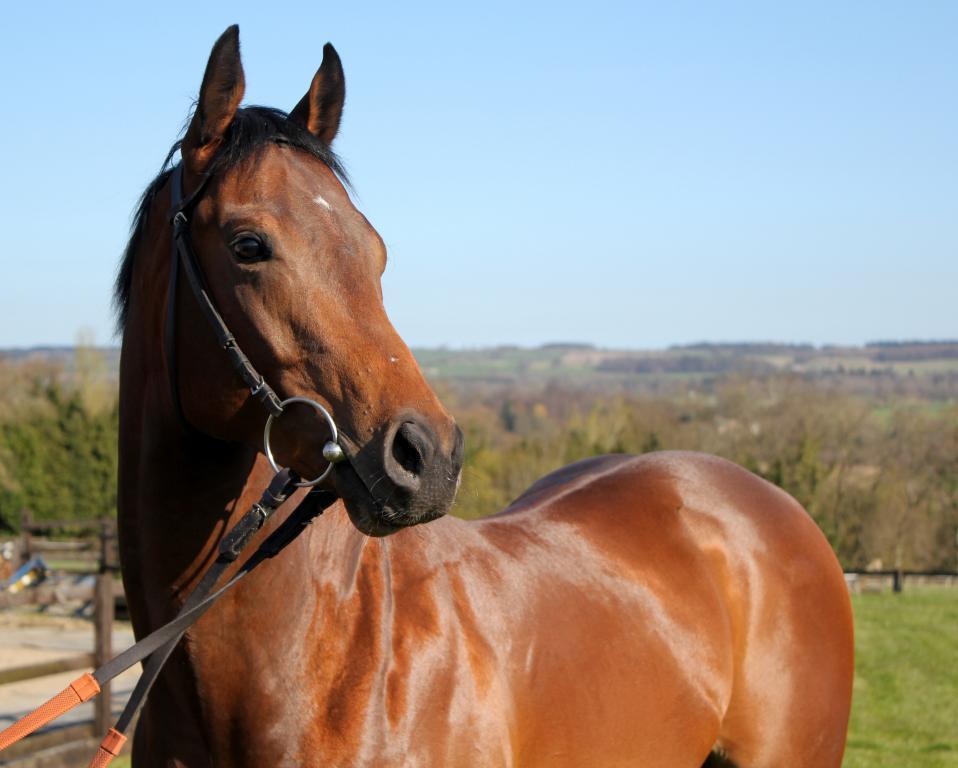 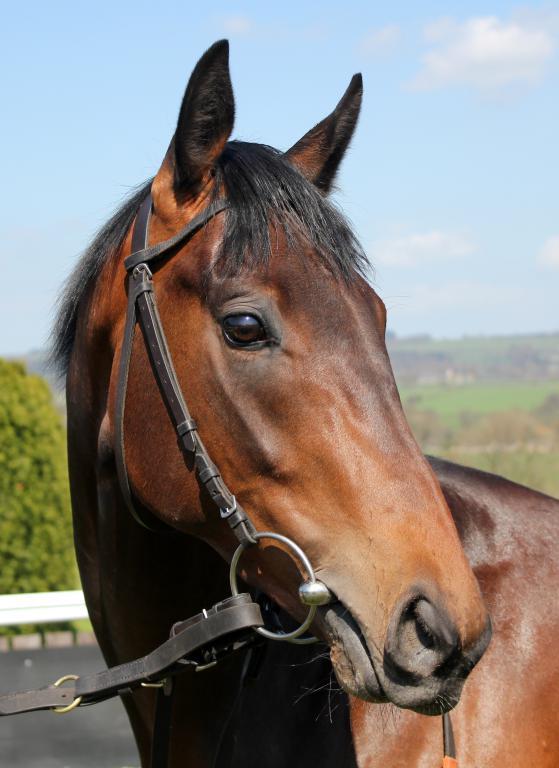