"Wild Acclaim" ran well on debut yesterday when second at Hamilton. He didn't think much of the down hill start, especially on loose, softish ground but nevertheless it was a decent start to his career and he can win- soon we hope. PJ was very happy with him confirming what we all saw on the TV, jumped a bit slow, showing signs of being a bit green early, didn't like the loose ground but stayed on strongly at the end and "saw his race out well". He behaved impeccably and will improve markedly, all we need now is to find the right race- often easier said than done! But it was an encouraging start for new owners "Ballylinch Stud".

The horses have been running consitently well since the last blog with Harbour Lightning finishing a respectable third, while Birrafun, Lady Nahema, Brockholes, Toboggan's Gift also all ran well to be placed.

At home we are as busy as ever, the generators radiator sprung a leak but was quickly resolved, I am just glad it was noticed before it ceased up altogether, Charlie has fully recovered from his spin under the wheels of the "gallop bentley" and those interested in racing policitcs are pleased and perhaps relieved that new Prime Minister, Mrs May and her new cabinet include several horse racing fans.

The lovely American "colt" by Gio Ponte has quickly recovered from his "testesterone inhibiting" procedure and is now a fully paid up member of the "gelding club" - it was the best thing to happen to him because he was simply too full of himself and for racing he needs to be able to concentrate. 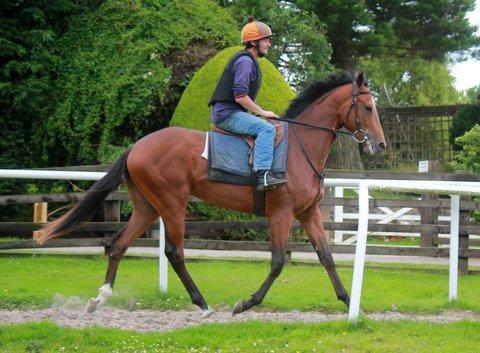 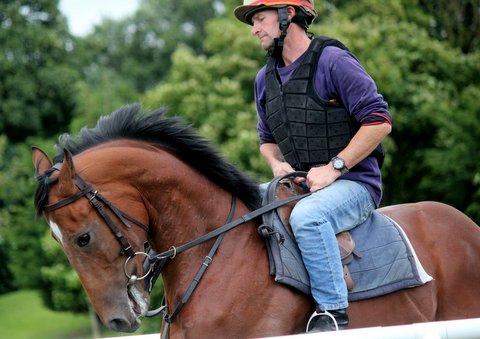 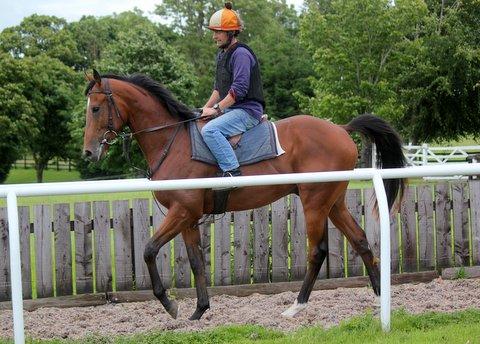