In the last but one blog (March 9th) I happened to mention that “Gossip among the ranks is generally rife, sometimes there is no smoke without fire, other times there is much smoke and no fire”.

I was referring to trainer Dandy Nicholls quitting training and how the rumour mill had started just before he actually announced he was stepping down. Little did I know that “A.N Other” trainer was making mischief about yours truly here and George, and producing as much smoke without any fire as he possibly could muster. One of my long standing owners happened to have a runner on Friday at Newcastle and was told by the erstwhile anonymous trainer that George was off travelling the world while I had employed an assistant (Brian Storey) so I could “concentrate on our other business” namely our small and very smart Log cabin venture which I have run with my eyes shut for the past three and a half years – after managing the project from its inception for two years before that.

This unnamed trainer has his facts so far wrong it is laughable and I admit, the thought of it made us laugh too. But seriously? Just “where” do people dig such nonsense up from? The said gossip monger might also be a trainer wearing two hats with two businesses to run, many trainers do have other business interests, in fact unless you’re a colossal yard and you want a good quality of life you “need” another income stream and it is possible the man from gossips corner is most likely to be one of those trainers with other business interests – for example he might be a large farmer as well as a trainer, with stock and arable land spread over several hundred acres. His “assistant “might be his wife and his family may well be involved in the running of the yard too.

So, just for the record George has already been round the world-twice and doesn’t feel the slightest inclination to go again, in fact anyone who knows him, knows he hates travelling having done so much of it, he adores every inch of Sun Hill and barely leaves my side. His label of “assistant trainer” didn’t do the title justice because while he rides out, loves riding work, chatting to owners and coming with me to the sales or races, his involvement in the day to day running of the yard or businesses is nil, and that’s how he likes it. He loves nothing more than riding a couple of lots then working all hours outside, grass cutting, paving, weeding, planting, painting, you name it and he can do it.

As for me, the log cabin business is a hobby as much as a side line, it dovetails nicely with the racing yard, takes very little of my time up and has strengthened our financial position considerably. In short it allows me to enjoy training without the ever present financial worry that goes hand In hand with the job of training racehorses. The thought of taking a step back of any kind from training has never entered my head, just look at the facilities page on our website to see the level of investment I have made- much of it recently.

The truth is, I want to expand, not cut back, and having an assistant in Brian Storey is part of that plan. Most yards have an assistant, why should I be any different?

But as they saying goes, “if they aren’t talking about you it’s time to worry!” 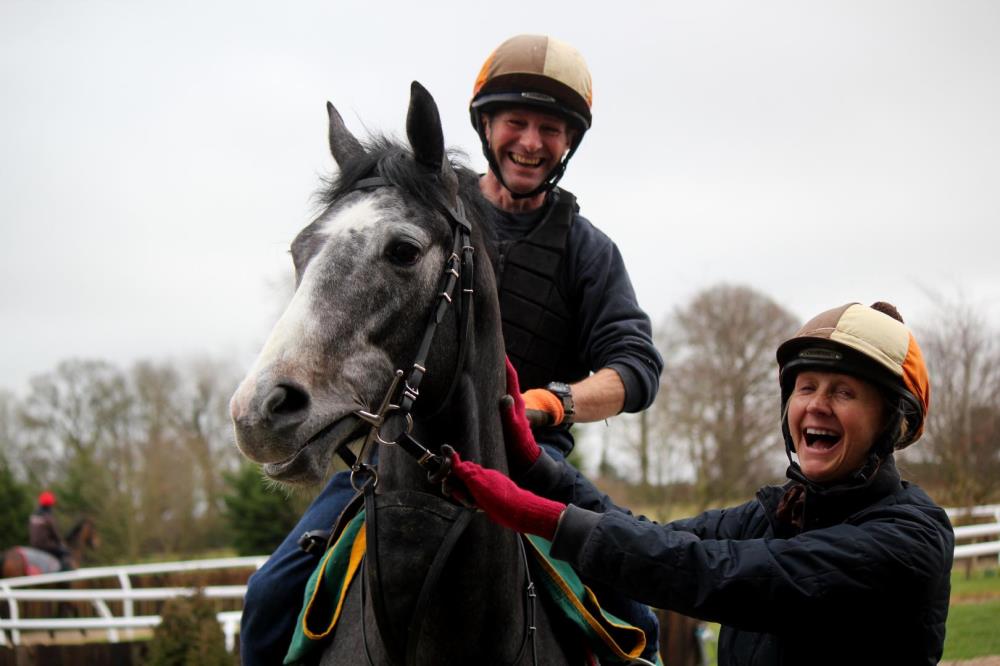 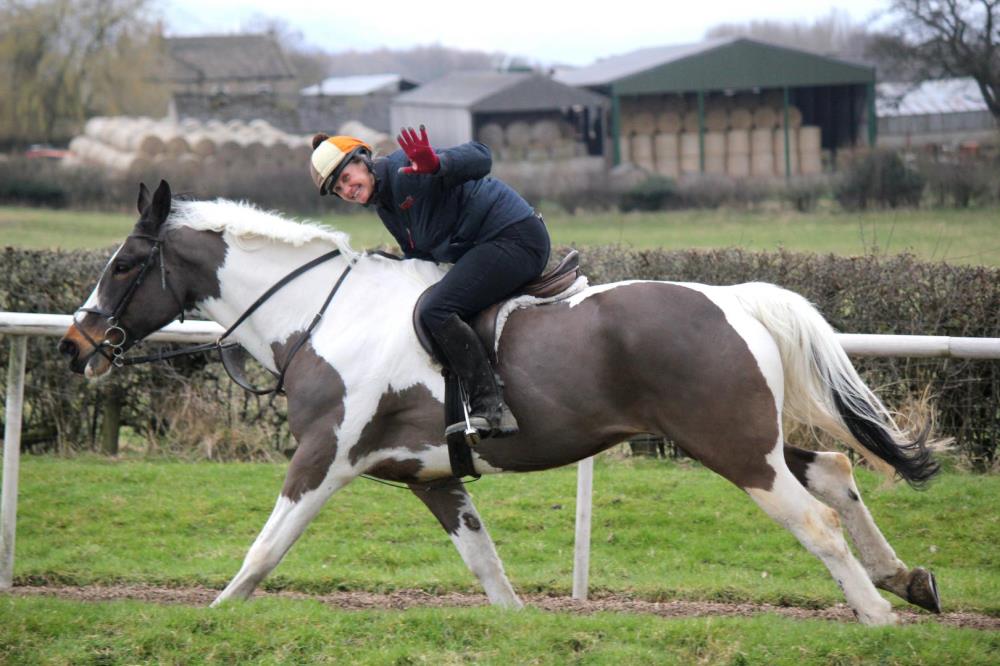