Church, turkey and a new hat

Just when I thought the year couldn't get any worse? it did and I managed to catch a bout of the flu. Not just a bit of it but the full blown, shivering, shaking, teeth chattering, throat of barbed wire, limbs aching, chest rattling, head bursting virus that sent me scuppering off to bed for hours at a time over a period of many days. And before you say it - I didn't do it just to escape the first full family gathering of my clan in ten years either!

Although when my nephew David (who I have always nicknamed the Archbishop of Canterbury) produced some cake tins I nearly took to bed again. The last time he stayed, he cooked for us all – the way he does, using every mortal thing in the kitchen and beyond, creating the biggest mess you could ever imagine and sending George and his OCD into orbit. Luckily he managed to keep the place clean this time and for once George truly understood the reason for installing not one, but two dishwashers in the kitchen, although even they struggled under the burden of David’s extreme methods.

Nephew David and I have always been close - there is only two years between him and I and two years between my niece Collette and I as well but in the opposite direction. When David was studying Theology at Durham University he was always a bit of a joker and when the students of all ages in his group were introducing themselves to each other, and explaining a bit about their background he managed to sympathise with a certain Justin Welby for being a “petrol pump attendant”.

Another “David” who looms large in my life also appeared on Saturday morning. This time it was David Barker brandishing a bottle of bubbly and wearing a “low flying turkey vulture” . No wonder Anna in the office has taken to wearing a hard hat while sitting at her desk... 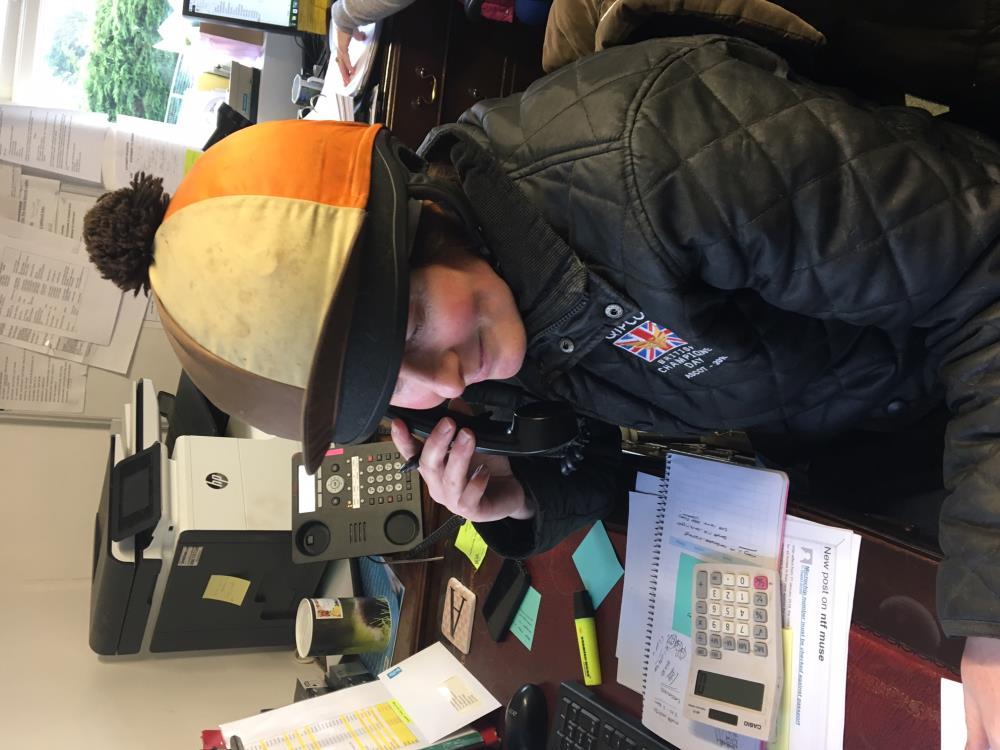 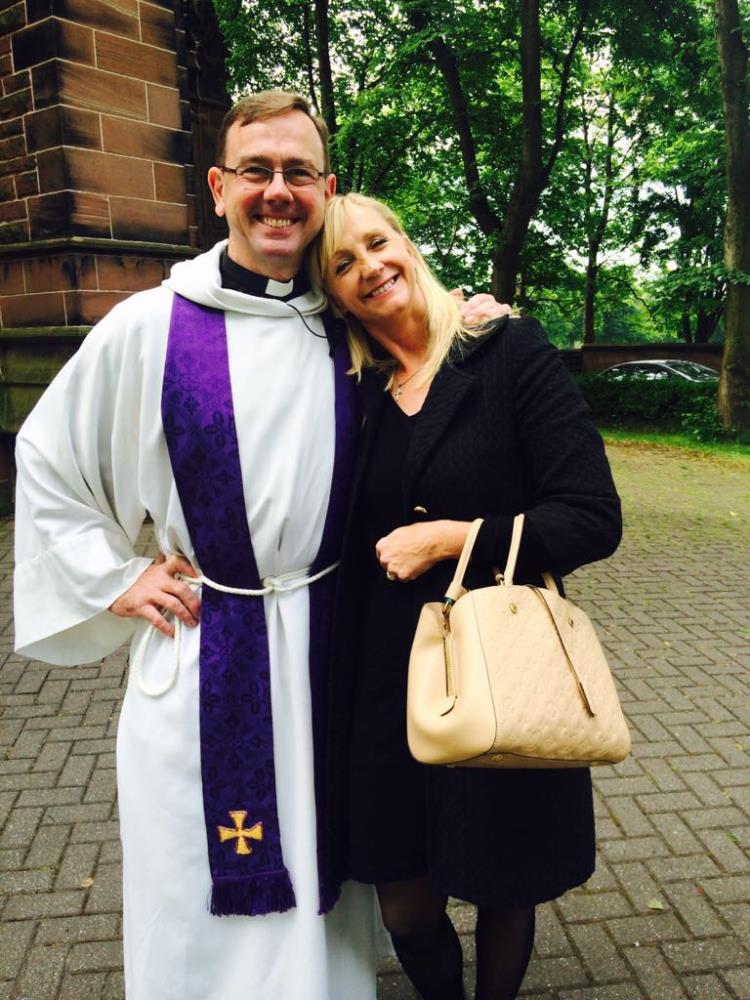 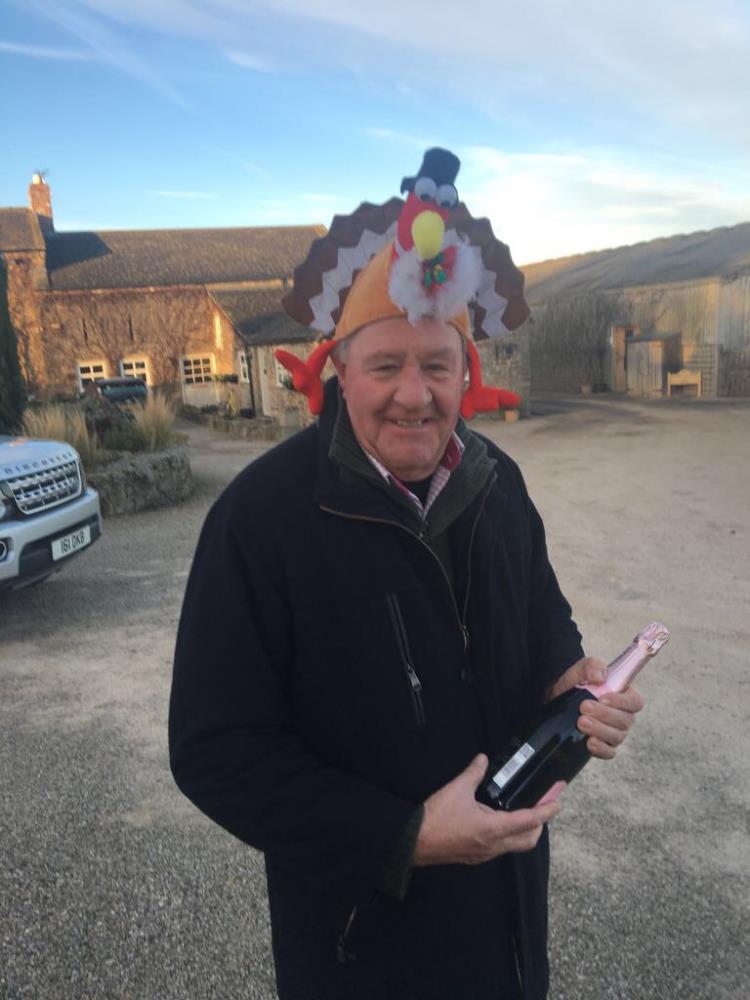