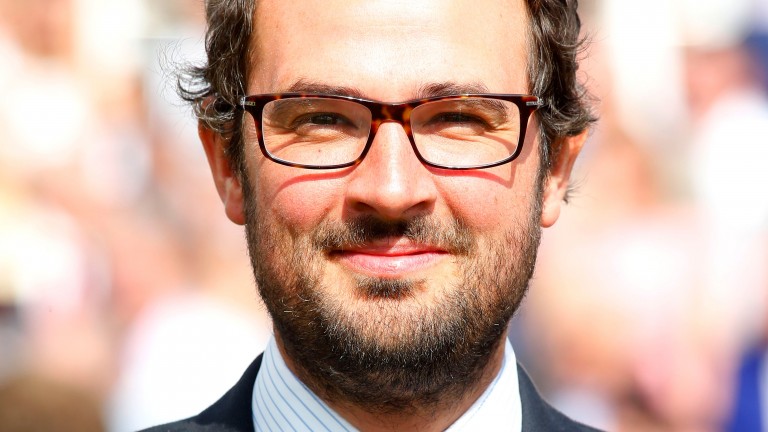 The BHA is set to take action over the claimed exploitation of apprentice jockeys by a number of Flat trainers, with the governing body considering changing the way in which a chunk of young riders' earnings is siphoned off to their bosses.

In his latest Racing Post Monday column, Lee Mottershead shone a light on how some trainers are failing to pay the expenses to apprentices that BHA regulations require, while at the same time banking half the prize-money won by those riders in prize-money.

Whereas conditional jockeys keep all their prize-money income, apprentices lose 50 per cent to the trainer with whom they have a licence, regardless of whether they were partnering a horse based in their home yard.

As such, Stan Moore will have received roughly £25,000 of champion apprentice Josephine Gordon's prize-money income through Weatherbys last year, even though he supplied only three of her winners. 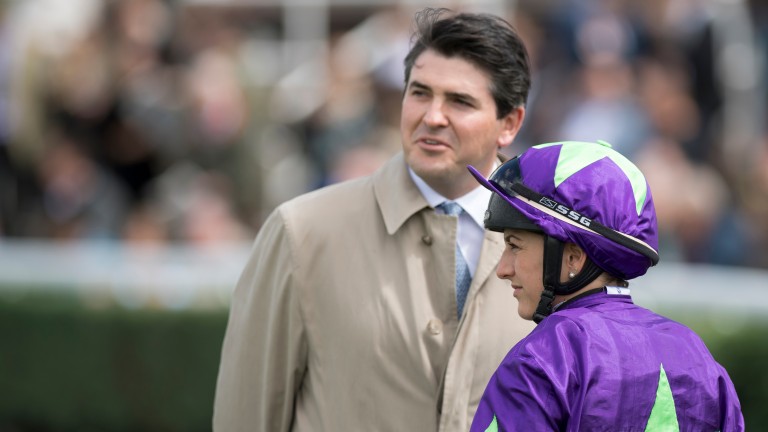 The Professional Jockeys Association, through survey responses and anecdotal evidence, believes the majority of trainers do not fulfil their obligation to pay expenses, a failure that triggered criticism from PJA chief executive Paul Struthers, who said: "We've been pushing the BHA to address this injustice for years and the lack of urgency has been incredibly frustrating – we were promised a solution by May and it is still not forthcoming. The BHA has to act now."

The BHA is indeed now poised to act, with options suggested to them by the PJA including one whereby the need to pay expenses would be scrapped in return for apprentices keeping either all their prize-money or a much bigger chunk of it.

"This is an issue the BHA is aware of and is committed to addressing," said BHA spokesman Robin Mounsey.

"One of the challenges has been in finding the evidence that supports the view that the system is being exploited, but we are working on this and will be hoping to address this in the near future.

"We're not just looking at how we can prevent possible manipulation of the existing system, but also whether change is needed to the way this process currently operates. Any change must continue to encourage trainers to support the development of young jockeys."

One leading apprentice contacted the Racing Post on Monday to agree with the allegations made in Mottershead's column and echoed his call for significant changes to be made.

However, trainer Richard Fahey, who has enjoyed considerable success with apprentices, said he pays for his apprentices' tack but not expenses, arguing most of his claiming riders do not drive, and those who do have access to a car in the yard. 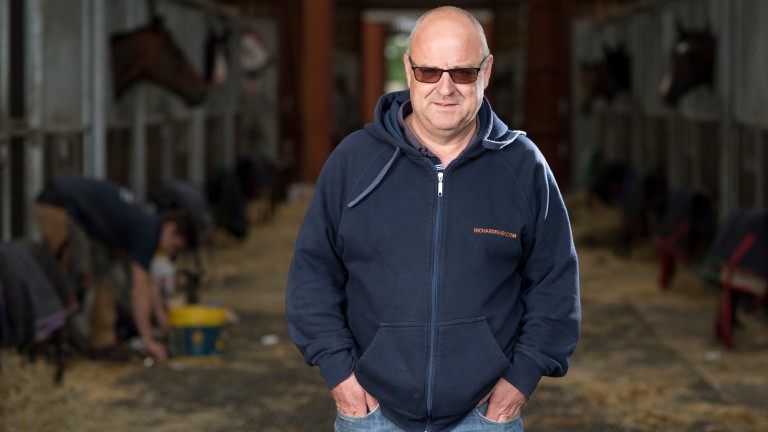 Richard Fahey: said all is not as it seems regarding the money trainers receive from their apprentices
Edward Whitaker

Fahey said: "The question is, 'Are trainers entitled to take money off apprentices?' I'd say definitely because we put our necks on the block for them.

"That shows things are not exactly as they seem. If the rider doesn't win any prize-money I don't earn any money out of him.

"I feel the PJA are being so aggressive about this that very shortly nobody will want the hassle of having an apprentice."

The PJA claims many apprentices are unwilling to ask for expenses to be paid due to a fear of losing opportunities.

Asked about that, Fahey added: "I don't have a clue if my apprentices are happy with how we do it. They never come in to moan about it, but are they afraid to moan? I don't know."

Andrew Balding and Richard Hannon are both “totally right” about the current furore over the percentages trainers are entitled to from apprentices.

Over the years we produced many apprentices from our yard at Cockerham including Iona Wands, Paul Fessey , Ted Durkan, Paul Roberts, Dana Mellor, John Carrol - who went on to be our stable jockey for many years and Carl Lowther who was Champion apprentice. To name just a few.

Trainers invest a lot of money, time and effort when they take on apprentices, and they have to be prepared to forgo winners due to inexperience. Most of the youngsters know little or nothing about race riding and the industry they want to make their mark in. They all dream of becoming professional jockeys but frankly very few of them do and those who do, have only the trainers to thank and the owners who have, invariably been persuaded by the trainer to give the kid a leg up on their horse.

For the trainers it is a costly job because the apprentice gets paid whether they are working on the yard, riding out for other trainers or away at the races, they are paid regardless. The trainer on the other hand, pays them in full despite them being absent and has to employ someone else to cover for them. In addition most trainer buy and keep a horse or two for apprentices to ride so they can get much needed race riding experience until such times the owners start to have enough faith in them to allow them on their horses. Of course, this comes at a price to the trainer.

To make matters worse the current contracts which allow apprentices to move yards means trainers lose out as soon as the apprentice looks like they might be worth their claim. Often trainer’s investments in a youngster disappears when the apprentice comes good.

The investment trainers make is significant and without it these apprentices would never be noticed and never get going. It is only right that trainers receive some recompense for the costs they incur when trying to help an aspiring jockey break through the ranks and, for every one apprentice who might make a go of it there are dozens and dozens who don’t.

If the BHA want to take the trainers entitlement away from them, trainers won’t bother having, training, supporting and paying for apprentices in future, just as Andrew Balding and Richard Hannon have already said.