Todays Racing Post supplement features Mick Channon in a super article entitled "Key to life is finding the fun and forgetting the fear"  - How true.

I call him 'Mick the man' because he is, in every sense of the word. Tough as teak, straight forward, experienced and not afraid to say what he means- even if some people prefer to hear what they want to hear as opposed to the truth. He has been there, seen it all and wears the tee shirt - all with a big smile across his face.  In fact, he is always smiling. His article is worth reading, his latest superstar (he always manage to find one) "Harlequeen"  cost 32.000gns which is what Mick calls  a " bargain basement" buy (although for us that is the higher end of what we generally pay) but I get his drift, and in this world of high stakes- and the unfortunate 'high jinx' which sadly often accompanies it, 32.000gns is considered "cheap" by many.

Mick is quick to point out that his bargain basement filly who is heading for the Irish Oaks  is "what we all (trainers) crave, a good horse like her and an owner who will let you wait for her" . He goes on to add that "80 percent of owners clear off and the good ones stay put". Also very true, clearly Harlequeen and Mick Channon are both  lucky enough for her to be owned by good owners.

Mick bought his beloved "West Isley" stables from her Majesty the Queen many years ago "without realising  it was a black hole that eats money", few people understand  how much it costs to run a racing yard and one thing is certain, Her Majesty the Queen doesn't need the aggro although I dare say she would make a fantastic trainer with her wealth of experience and, after all experience is, without a doubt the biggest asset anyone can have in this fascinating game.

At home today George and I have enjoyed a bit of peace and quiet, except it's impossible to keep a good man down and George certainly didn't have his feet on the ground, instead he spent half the afternoon on the conservatory roof with a brush and hosepipe, refusing to listen to my plea's to "at least to wear a helmet and body protector" while on the yard, the promising two year old by Gio Ponte out of a mare who has produced six winners from six runners, and who we like very much, is not showing any signs of his recent brush with a small knife. He is as tough as teak too-and reminds us of "Willie the Whipper" (hope he is a good)  maybe he should be called "Mick the Man" after Mick Channon? 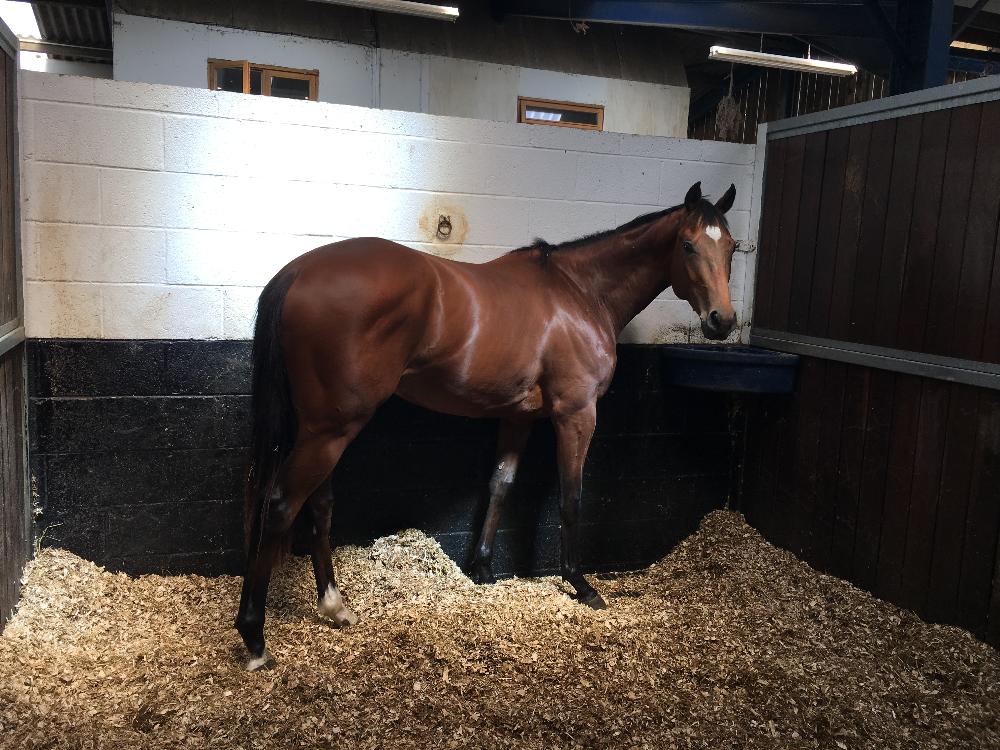 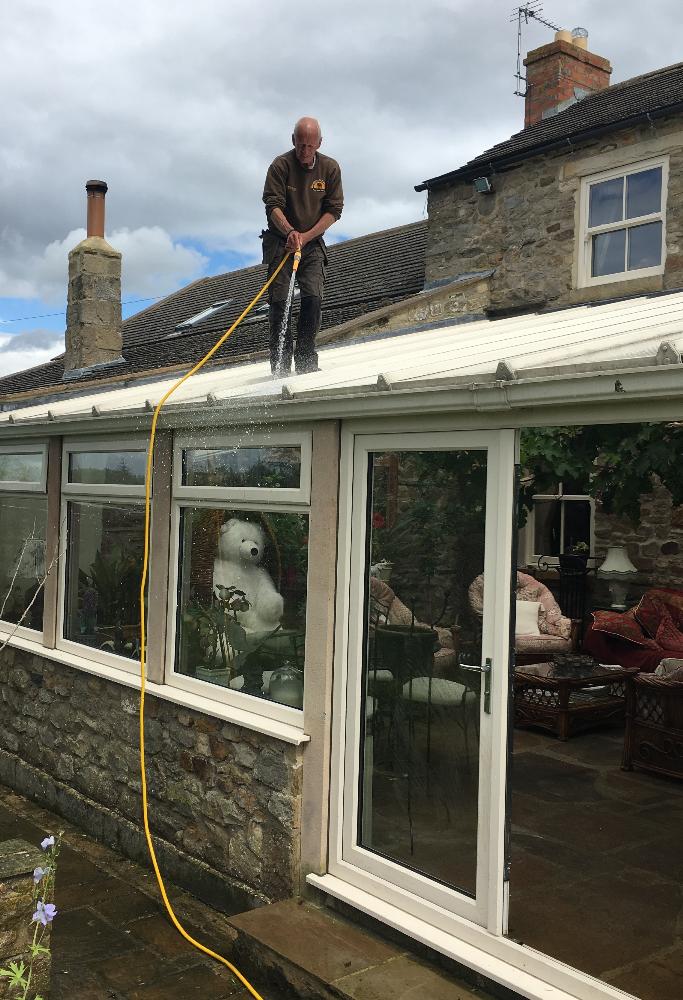 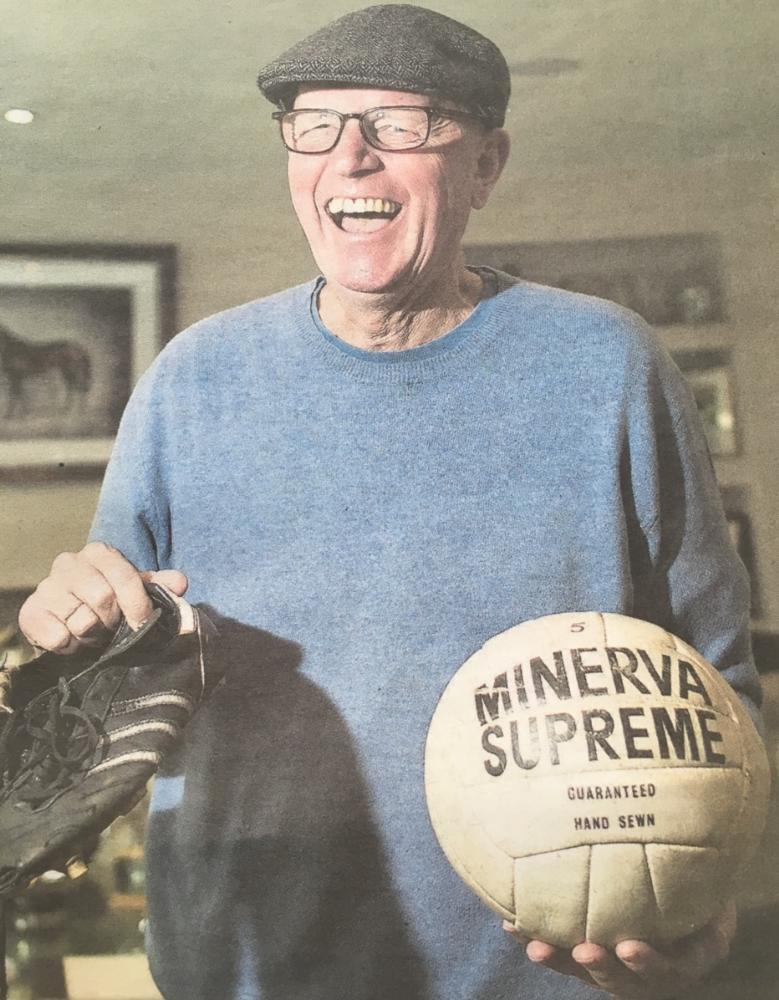