The old adage "What a difference a day makes" doesn't make any reference to what might happen in a week. Last Saturday the "Bentley" ran over the dog "Charlie" on the gallops when Charlie dived under the front wheels, luckily he suffered only a cut to his tongue and severe bruising to his leg and canine ego. Since then you could expect him to A/ hate the "Bentley" and B/ keep away from wheels that turn at speed. However, Charlie- for all his incredible intelligence, still thinks its ok to play chicken.

Early in the week one of the staff took a turn for the worse and needed a trip to hospital, thankfully he is absolutely fine now but the sight of ambulances dashing up to the farm always gives me the creeps. On Tuesday we we took three lorry loads to Ripon to gallop and managed to find a few  more 'potential winners' among the still unraced juveniles.

Runners during the week showed varying degrees of ability, Hilary J was placed again when third over a mile but blatently failed to see out the trip, Ninetta ran a blinder under Rowan at Doncaster but still needs to drop a few pounds and yards current  star "Rainbow Mist" showed a blistering turn of foot at York yesterday when quickening impressively in the final furlong to win by a comfortable two and a half lengths. He is a colt we have liked from day one and was an incredibly shrewd purchase by his owner "Craig Buckingham" who picked him out at Doncaster sales last Autumn. A stong, robust colt, he is going in the right direction and looks like he will handle the next step up in grade. 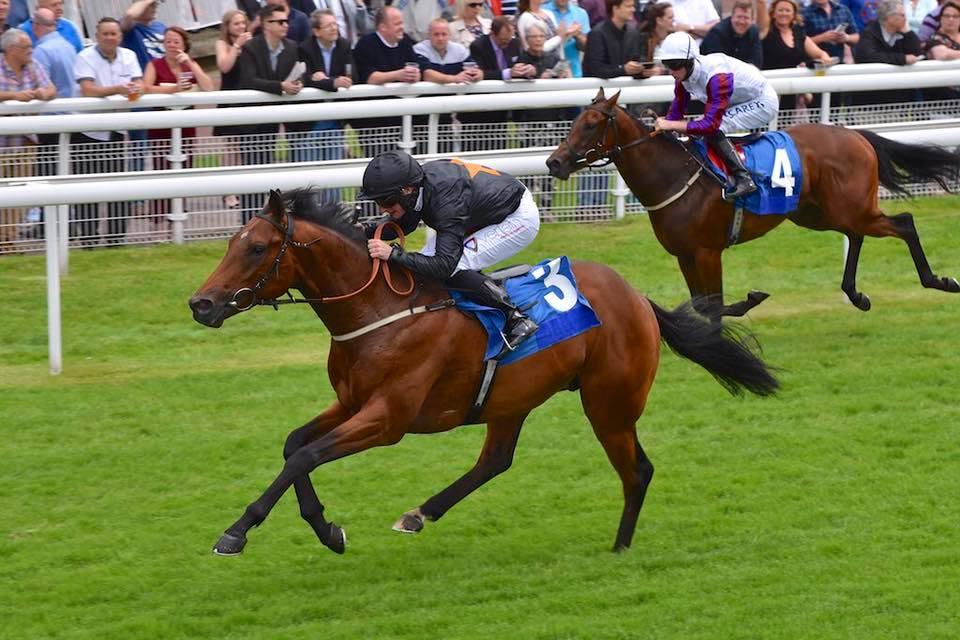 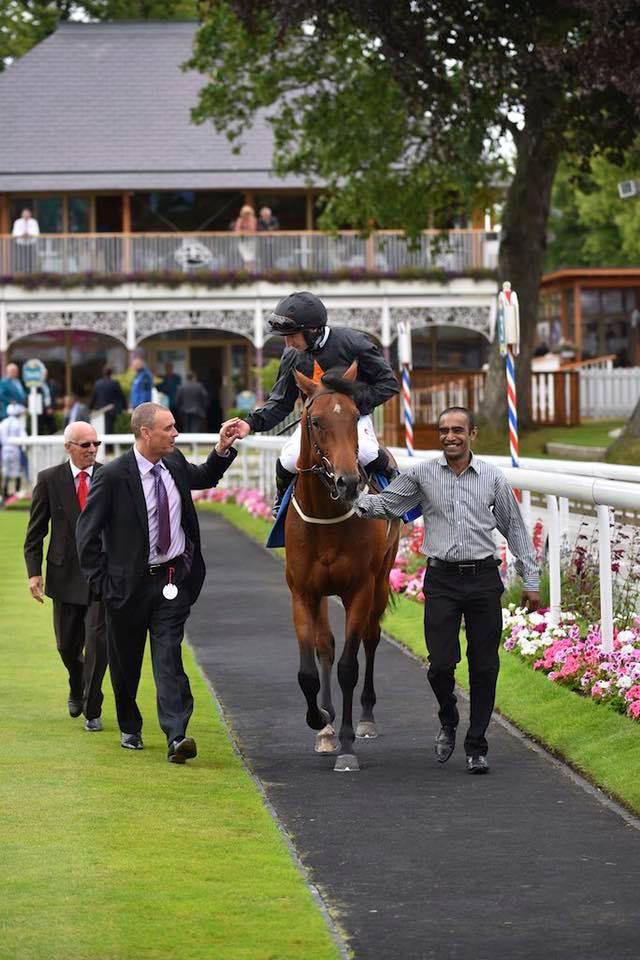 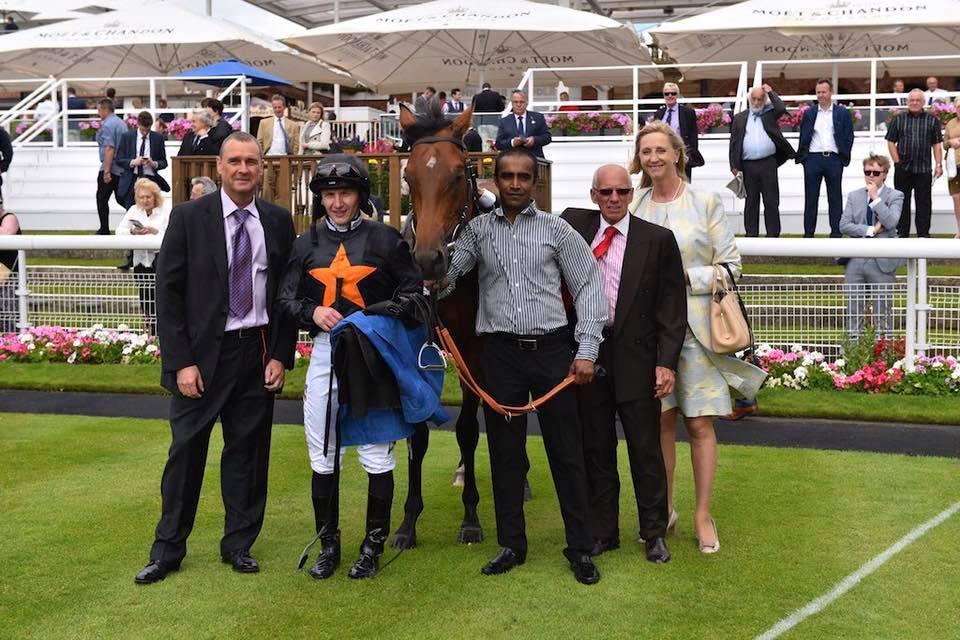