A lot has happened since the last blog, and not all of it good. Popular, energetic, hard working, ambitious and talented young rider Freddie Tylicki was involved in a four horse pile-up up at Kempton last week when his mount did what horses do - thousands of times in races when clipping the heels of the horse in front of him. It was a horrible incident, resulting in no serious injury to any of the other three riders but a T7 fracture for Freddie, meaning his life will simply never be the same again. The bottom half of his body is paralysed.

The racing world is famed for coming together in times of such mind blowing, heart breaking situations which leave us all feeling numb and in complete shock. Freddie had the racing world at his feet and was just starting to establish himself as a young man with a great talent and a great future. He had done the hardwork, the gruelling groundwork and was reaping the benefit of all that graft and his well cultivated contacts. The only thing he and his family can be grateful for, is that he was a jockey and not a young man emptying bins, washing cars, or doing many other ordinary job where he, his paralysis and his family might not be treated to the very best care and attention and aided by the tremendous "Injured Jockeys Fund" who will sweep in like a tidal wave and help with every aspect of his current and future life.

A "Gofundme" page was set up and has raised over two hundred thousand and fifty pounds already but he will need every penny of it. You can donate here.

Another jockey who was hurt in a fall a while ago, but thankfully not too badly, is Luke Morris. Luke rode out for the first time this morning since sustaining a shoulder injury last month. He told the Racing Post : "I rode work for Sir Mark Prescott this morning and the plan is to come back at Wolverhampton on Friday."

On the horse front, three time Cheltenham Festival winner "Vautour" sadly died after breaking a leg in a freak accident at Willie Mullins' yard. In a further blow to Willie and his team  "Avant Tout" severed a tendon at the weekend and was put down while his owners Supreme Racing, lost another horse also in training with Willie Mullins, the mare "Ask Vic" apparently died from colic.

It never rains till it pours. On a brighter note "WILLIAM HILL" are set to replace Dubai as racing's terrestrial television sponsors when coverage moves from Channel 4 to ITV on January 1 so we can look forward to yet more gambling orientated coverage in a deal reported to be worth £10 million and which includes naming rights around all of ITV's coverage for the four years the broadcaster is in control of the sport's free-to-air coverage.

At home work with the yearlings continues. Allen's shoulder has, on accasions been fully tested and especially by one of the colts who has really pushed his strength to the limit. George was very taken when he rode the cheaply bought colt by Fast Company and uttered the words which are 'music to my ears' when he said "this doesn't half get to the top well". So far a dozen yearlings have been introduced to the water treadmill and all absolutely love it.

Above video shows the Lethal Force colt on the long-reins, following in the other babies. 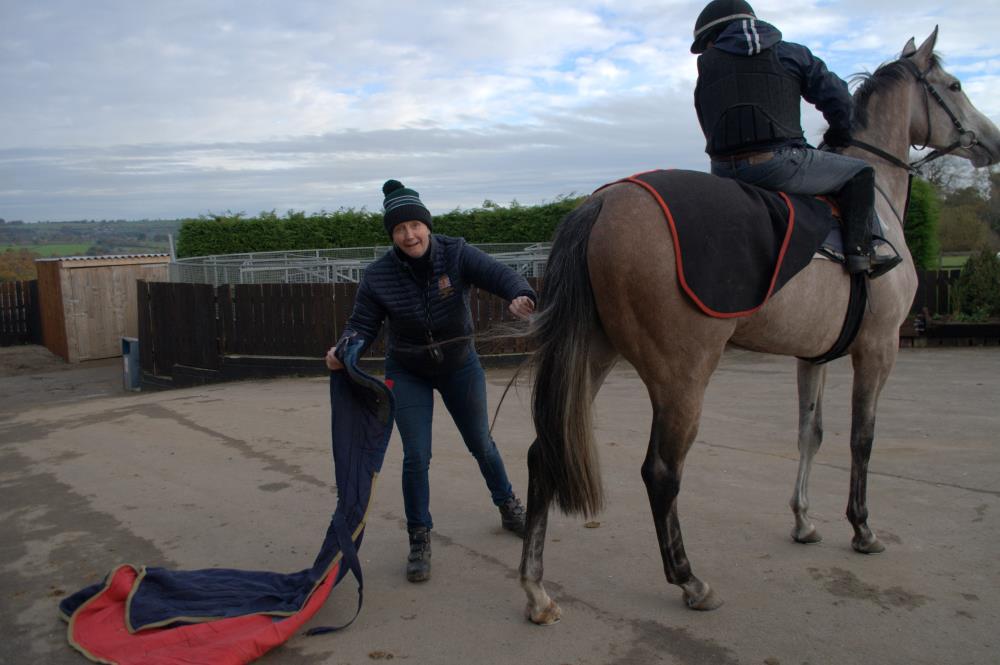 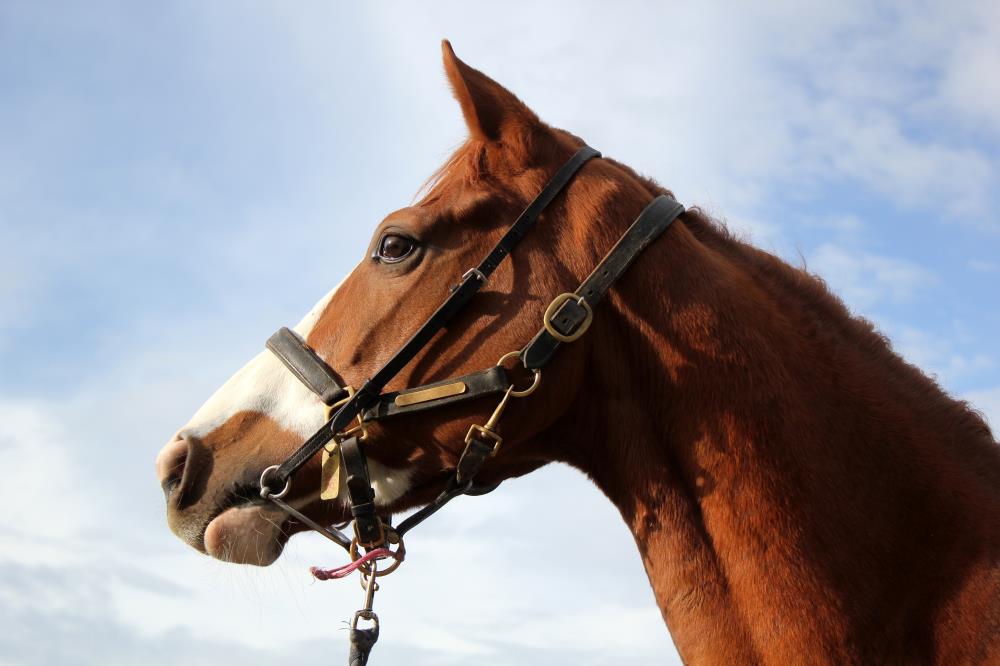 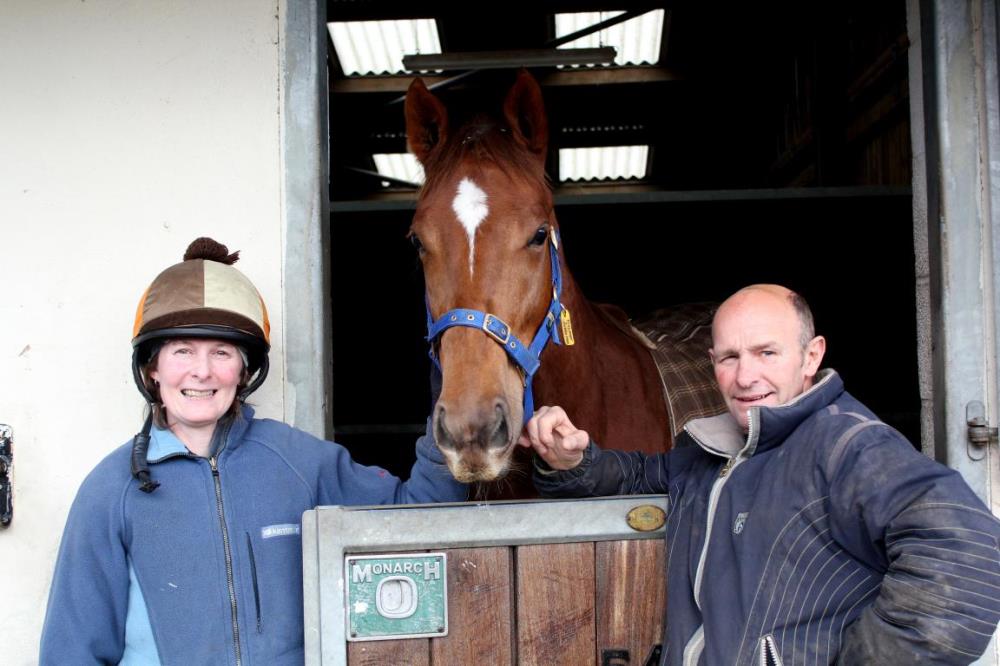