The day started out a bit gloomy with an eerie mist which, thankfully turned into glorious sunshine. It was an extra busy morning with Colm missing in action so the lads didn't get finished until just after 1pm. Tuesday was the same, tomorrow will be a much earlier finish because there are extra lads in, but the imbalance is driving me mad and needs addressing. George was busy cutting acres of the green stuff, the smell of freshly cut grass is absolutely gorgeous, the range rover was fitted with a new winscreen today after a lorry threw up a stone last Friday, cracking the windscreen. The treadmill had another change of water and another quarter of a tonne of epsom salts added. Anna has been flat out in the office as usual, Elkie took a photo of her apparently attempting to "jump" out of the window , no doubt despressed at having to transfer such large sums of money to the VAT man. When she took the job on of "racing secretary and bookkeeper" she probably hadn't realised that she was also signing up to being a debt collector for HMRC as well.

A large team of farriers have been here all afternoon fitting alloys to a dozen or so horses, the gallops are rolled ready for tomorrow, sand has arrived for use under and around the starting stalls in the field which is the best we can do for the time being to deal with the issue of rain soaked ground under the stalls.

Show Boat left the yard today to start a new life outside of racing. Jackie Storey drove over to collect him late this morning and the lads were all delighted to see her. Jackie was travelling head girl for us for about three years before she married former jump jockey Brian and was a real team player during her time here.

We have a very busy morning planned for tomorrow. 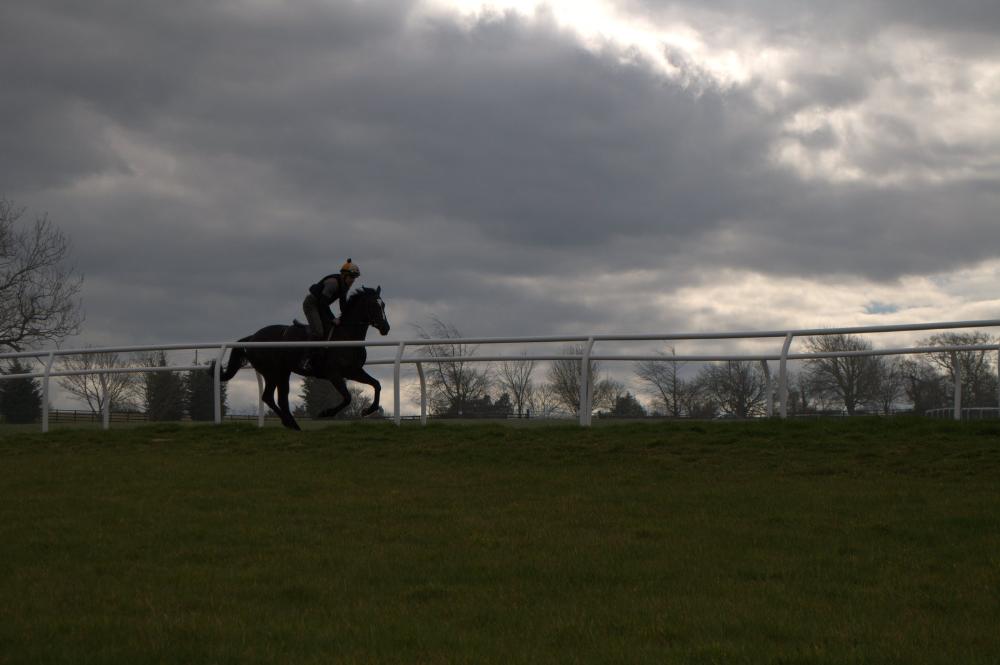 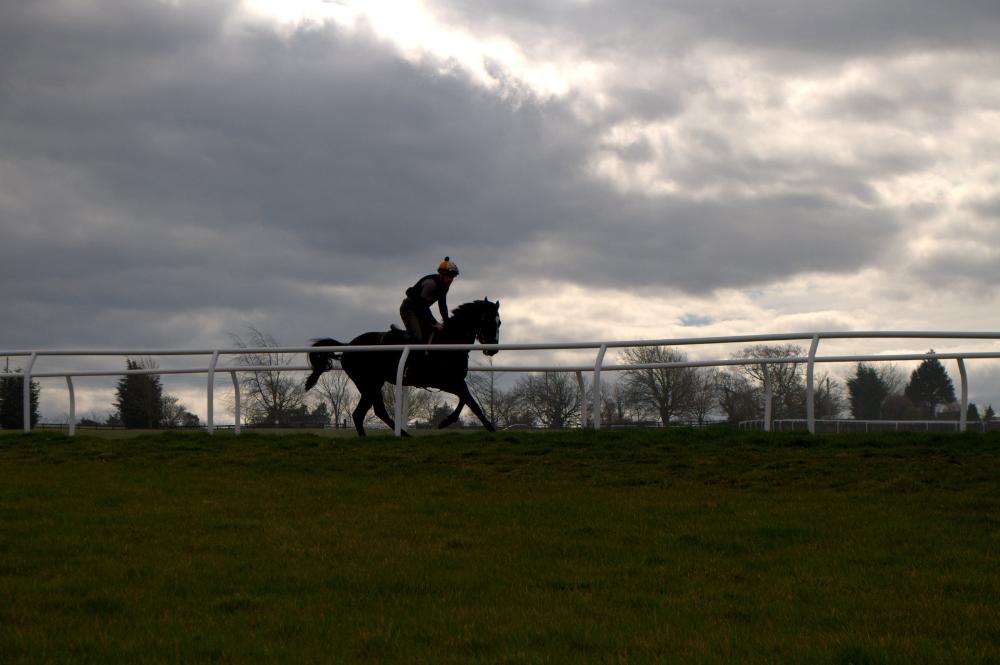 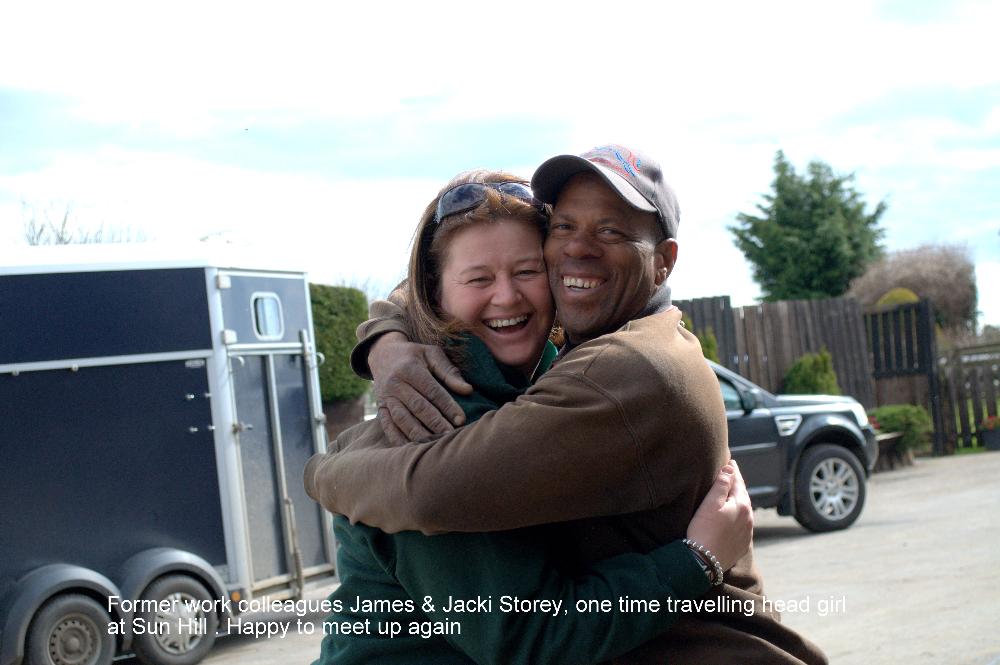