Time to turn the taps on while "Arnold" heads to Ayr

The dry weather of the past few weeks is starting to hit home, the all-weather gallop needs watering, the grass gallop is too firm to use, the fibre on the round canter, parade ring, lunge ring and horse walkways has risen to the top and the gallops, fields and paddocks are covered in tiny white bits resembling polystyrene balls but are in fact fertilizer waiting for the rain to come and wash it in and the sun to warm up, heating the soil so the fertilizer can do its job properly and help the grass to grow.

There is little point in complaining but there are plenty of horses unable to run because the ground everywhere is so fast. At Musselburgh on Friday our two boys hated the firm ground, officially given as “good to firm” but the jockeys reported the “good” bits in the description were nowhere to be found. It is time to turn the taps on at Sun Hill to water the gallops and fill the water bowsers up to sprinkle some of the wet stuff on the canter ring and parade ring - and probably water a few trees while we are at it.

Yesterday, as is usual for a Saturday morning, we were joined by several owners including Claire King who brought a Channel Five camera crew with her. They are filming for the third series of “In Therapy” and Claire is taking part in the therapy sessions designed to see behind celebrities and see how they tick. Claire and I are “sisters” and having known her for a long time the camera crew are keen to chat to me along with other friends and family members. Yesterdays the cameras followed her around the yard and on the gallops but the crew will be returning soon to talk to me privately, I wonder if that’s why she bought a bottle of my favourite bubbly as a present (or bribe perhaps?).

Arnold and Mimics run tomorrow at Ayr and Southwell respectively, the horses have been running well mostly but not with any luck in running, several have been chinned on the line or got boxed in but if Arnold doesn’t mind running twice in eight days and stays the extra furlong he might change our luck. He he might even have a new shareholder in him by then after an advert was placed on “racehorse trader” for the last available 10% share, I only hope I can remember how to use the credit card machine.

Racing this weekend at Newmarket was as good as ever and while I love watching two of the five British Classic of the turf season run in a single weekend, it was also good to see AJ's handiwork on both days, courtesy of the Qipco jackets worn by the stalls handlers and stable staff involved in the weekends racing. Qipco and 121workwear have been working together for a couple of years with AJ's staff often working through the night to get the jackets embroidered and ready for the big day with the runners names emblazoned on them once the 48 hour declarations have been announced. 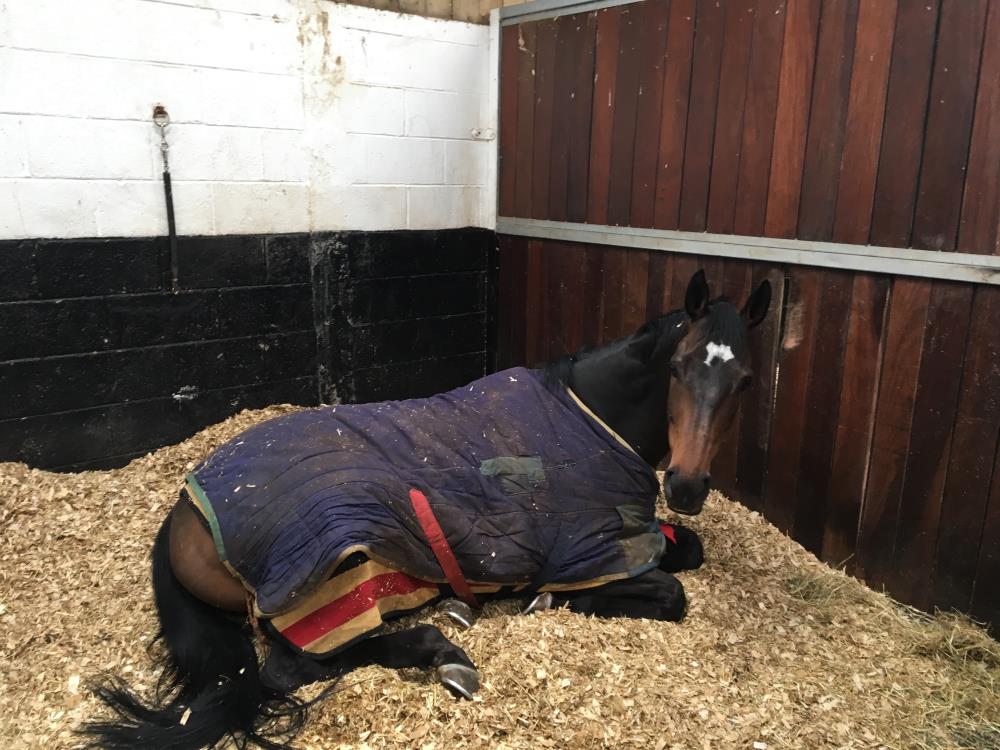 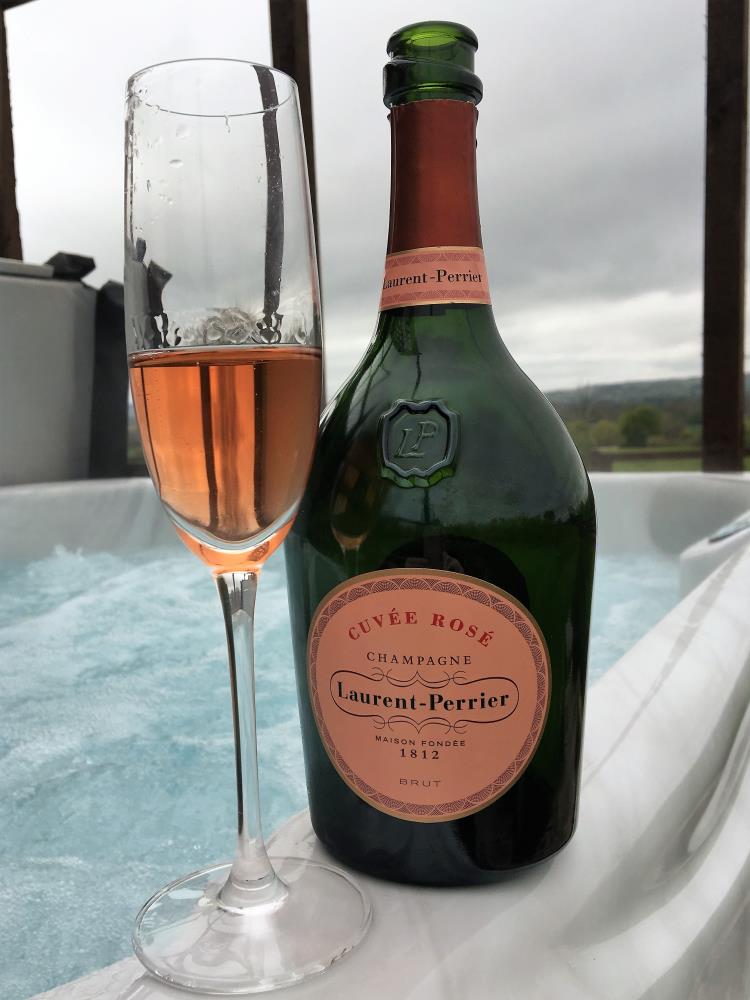 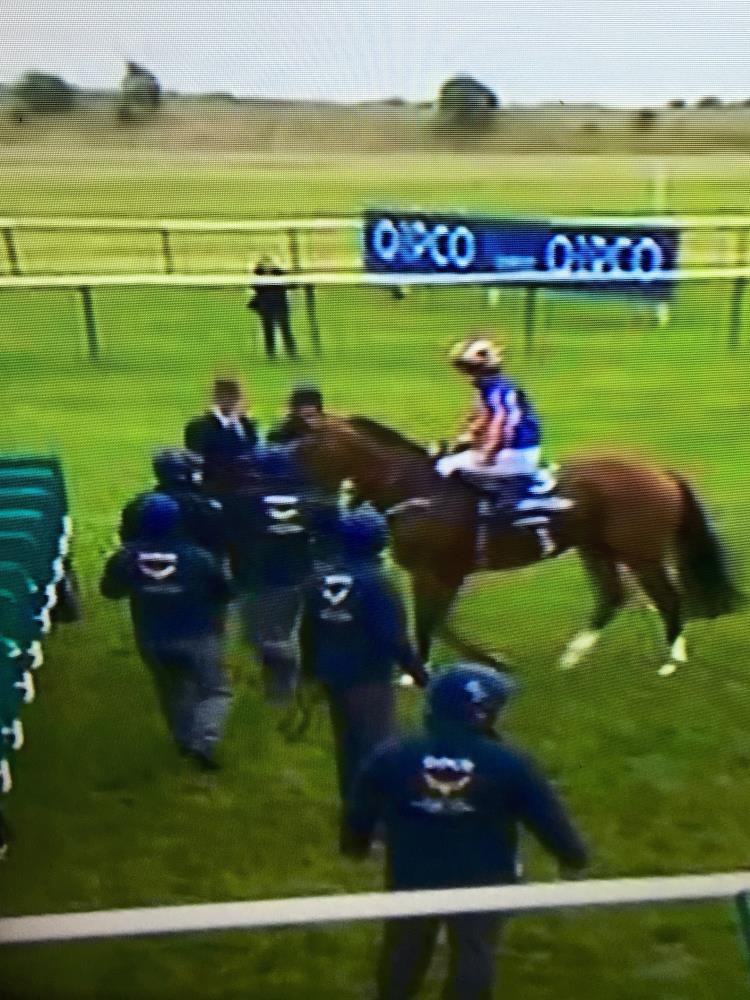