Its been a while since George and I grabbed headlines, the first time was some 20 years ago when the gutter press (not our honest, loyal, kindly Racing Post who were remarkably good to us) but the proper "gutter garbage" newspapers who were responsible for the headlines "Top Jockey Galloped off with My Missus". But, as they say, todays news is tomorrows fish and chip paper and suffice to say, those amusing headlines were - in no time at all absorbing the cooking oil from the delights of fish batter and chips.

Of course running off together was, and remains the best thing he and I ever managed to do and that first headline was soon followed by lots more of a different, and more positive kind in the intervening years until George's retirement. But the Racing Post could be absolutely right when they say there might be "marital strife in the Duffield household"  if George doesn't "perform" tomorrow in the "Leger Legends" race where he will partner our boy "Red Charmer" .

If he doesn't perform well I may blame George entirely and threaten to never cook for him again. Trouble with that one is he would probably be delighted. Same if I said I would burn his shirts, nothing new there either. Nor can I say I will make a mess of the house, because he will say the house can't get any worse.

But, seriously can he win? God only knows but, as the eloquent David Ashforth says of George in the Racing post (link to his amusing article below) "Duffield was the sort of jockey you wanted - brave, honest, no nonsense and made few mistakes" and I know the old boy "Red Charmer" could not be partnered by a better man, and besides if things don't go to plan George can always blame the trainer, while the trainer blames the jockey and the owners blame the ground but one thing is certain, NO ONE will ever blame the horse!

Good luck George and Red Charmer and to everyone else taking part. Raise lots of money and have lots of fun and most importantly of all - come home safe.

Thank you to everyone for donating to us directly and on "Just Giving" and a very big thank you to Steve Parkin and "Clipper Logistics" for sponsoring the race. 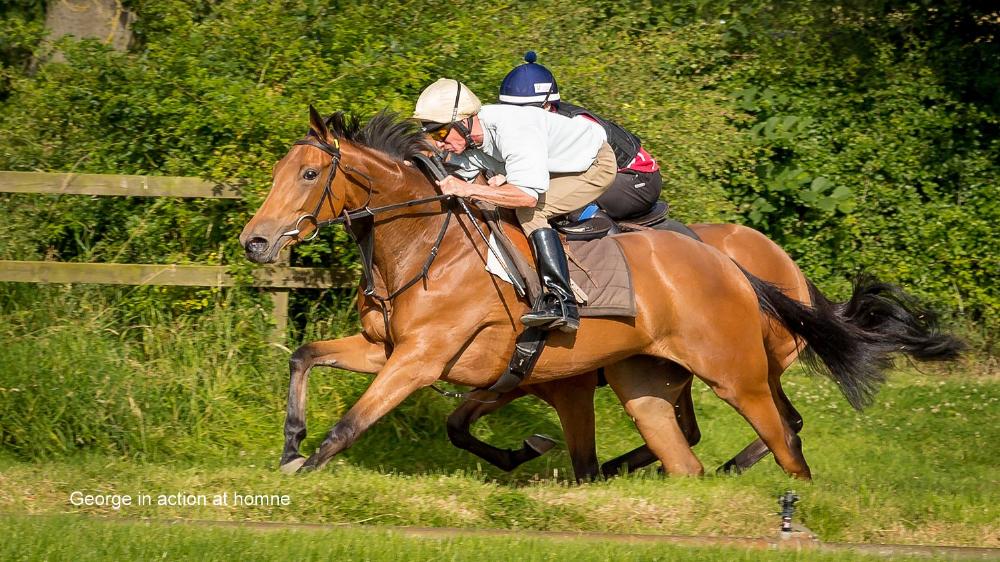 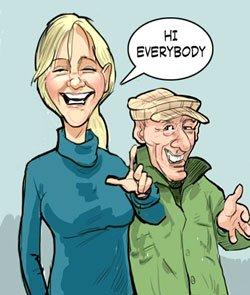 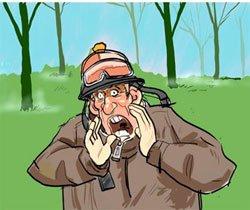