Multi- tasking -some serious team work and not just an ordinary racing secretary.

They say woman are great at "multi- tasking" and this week has certainly challenged us all in various ways but one person has come out way on top having truly excelled - "Anna".

Breaking in yearlings might not have been on Anna's job description when she arrived here several years ago to take over the day to day running of the office - and all things financial (which she is brilliant at). But, having spent all her life breaking horses in all over the world, including Japan, she probably thought a nice office job would suit her better. Until now that is - thanks to hubby Allen who recently suffered a shoulder injury from one of the yearlings.

Currently Anna's day now starts over at the farm where she cracks on breaking in up to five babies at a time and it seems she is thoroughly enjoying herself!

In general we are fairly "challenged" at the moment with headman James away on a much deserved holiday, Israr has gone home to India where he proceeded to need emergency surgery to remove his appendix (which I am ashamed to say our own National Health Service missed when he complained of serious pain a few weeks before going home). Tihamer is in Hungary until next week, Dale - plus one, has left for France with Rainbow Mist where he is due to line up in the "Criterium De Vitesse" at Chantilly on Saturday and with so many people away, working out of two yards makes the days a bit longer at the moment but, it is only temporary.

Yogi Breisner retured to Sun Hill this week for another staff training session and he was particularly delighted to see how well Rowan and Issey have progressesd since his visit in Summer. Yogi is incredibly talented, hugely experienced and horse racing is lucky to have him on side. Previously he was appointed World Class Performance Manager and Chef d'Equipe to the British Eventing team in 2000 where he had just eight months to get to know the squad before the Sydney Olympics, at which the team won team silver, Britain's first eventing Olympic medal for 12 years.

Yogi has since led medal winning teams at the 2004 Athens, 2008 Beijing and 2012 London Olympic Games in addition to enjoying many successes at both European Championships and World Equestrian Games.

Aside from his duties as British Eventing's National Coach, Yogi is much in demand in National Hunt racing, training both jockeys and horses to jump and more recently the BHA have appointed him to spearhead  a new staff training programme. He is due to return to us next month when I am intending to include one lot of yearlings for staff to ride as part of the training day. 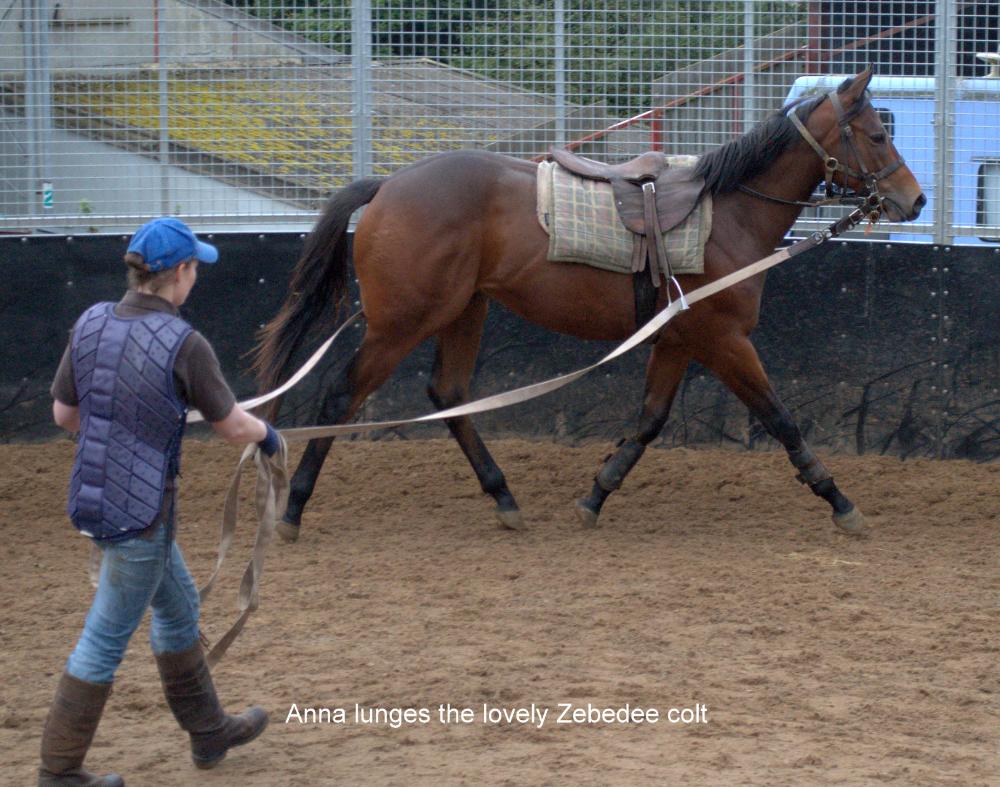 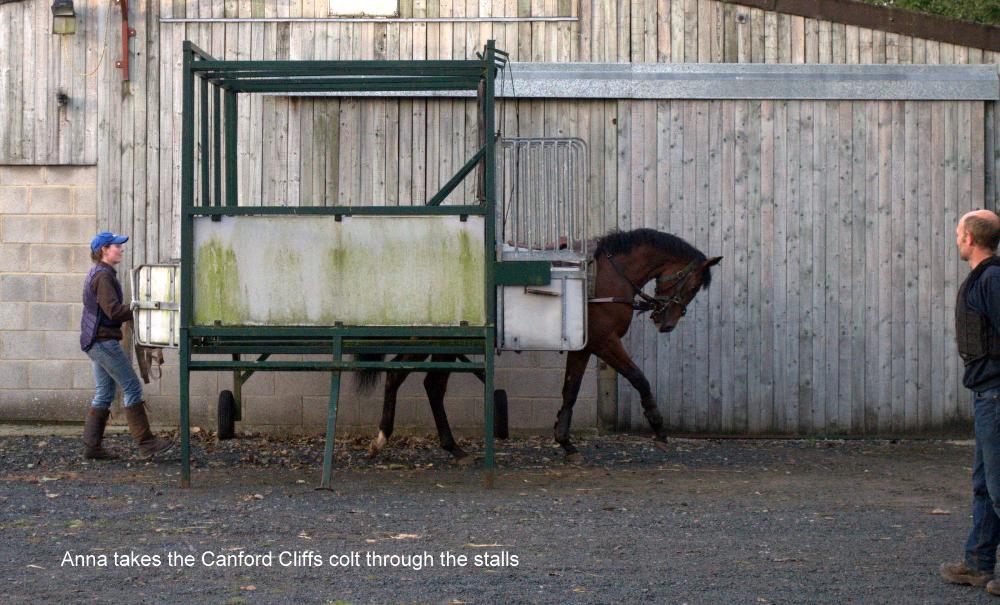 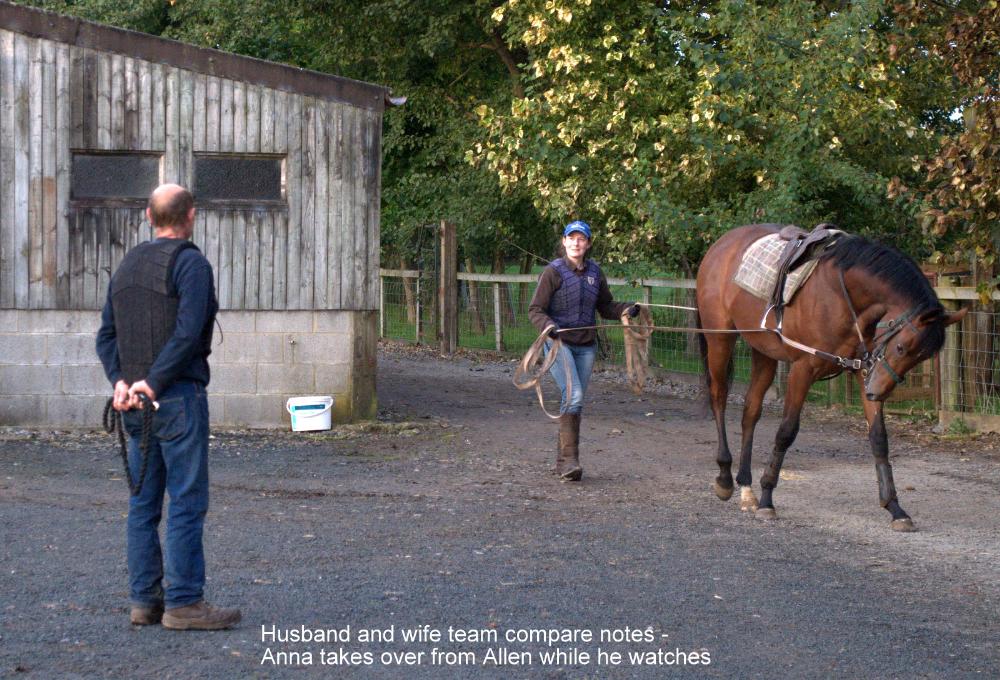