What a wonderful few days! We seem to be enjoying somewhat of a 'purple patch' at the moment with three winners in three days and a brilliant couple of weeks which included another winner and futher placed efforts. Over 50% of our runners have finished in the money and you can't realistically ask for more than that.

Nifty Niece got off the mark at Catterick on Friday evening. Hampered by 'Money For Luck' and originally denied first place by a slim margain, she was later awarded the race after the Stewards agreed that the interference was enough to unfairly aid Money For Luck and prevent our filly from being awarded the race outright initially. The lads at home had said Nifty was feeling better than ever at home (subscribers to Ann's Thoughts will know this) and they were right, a great performance from the filly after 149 days off the track.

The brilliantly named Bibbidibobbidboo proved herself when backing up her win selling company with another victory at Musselburgh on Saturday, much to the delight of the whole team. Handy throughout the race, she made it a true test and went on to score by a couple of lengths.

Unfortunately Uncle Charlie was unable to get to Ayr today. Travelling headman, Dale, came down with a sickness bug just a day after poor Pradeep was laid up with the same ailment, leaving us without a box driver last minute and with no one able to take on the job, we were left with no choice but to withdraw from the race. Such as a shame as we were looking forward to making it four on the bounce! 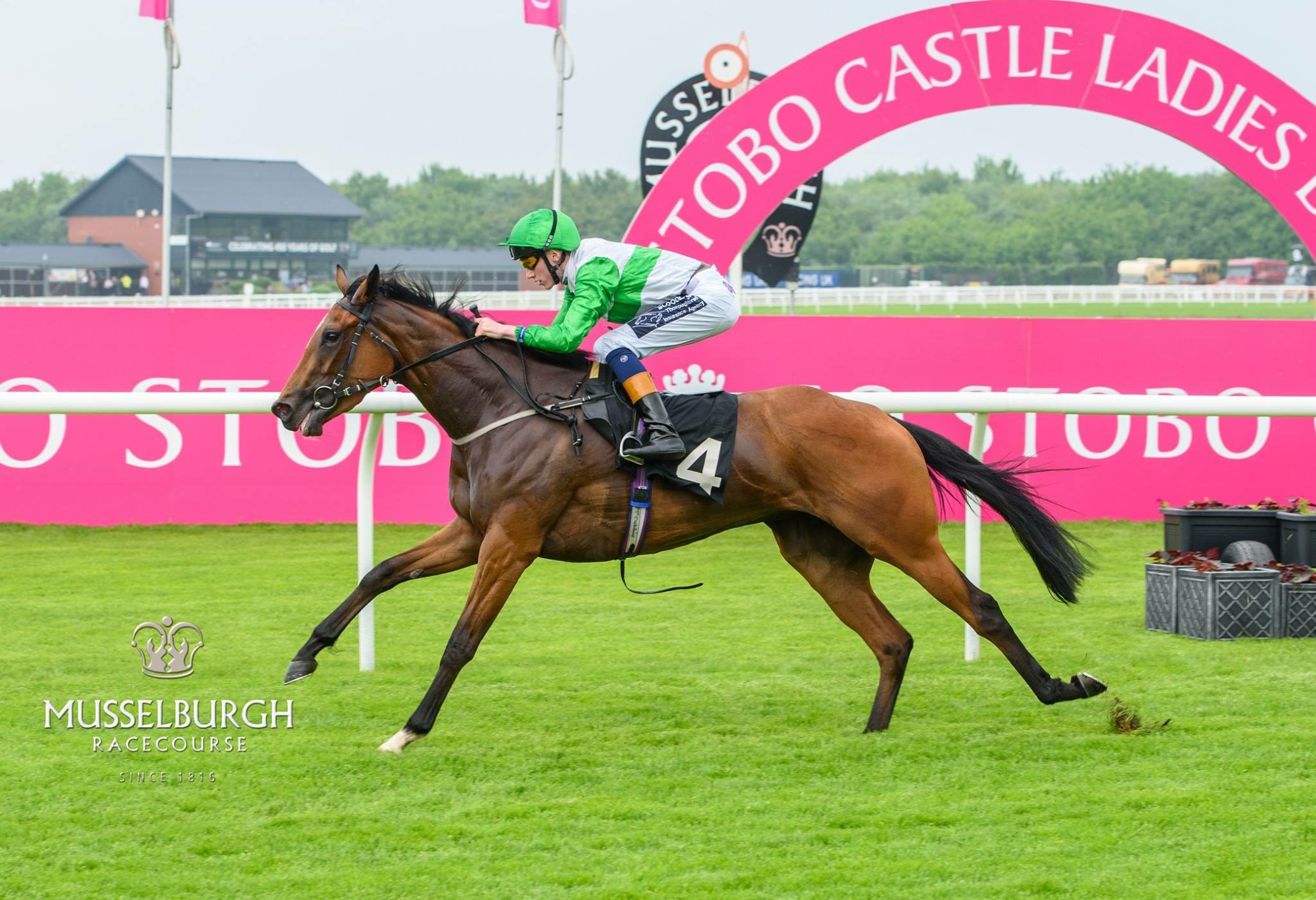