What a glorious day in the Yorkshire Dales! Bright sunshine assured everyone was in great spirits, especially a delighted Anna who was just about doing cartwheels around the office! Sun Hill really does look fantastic in the sunshine. The staff have the place looking spotless, Dale was even seen brushing the yard with a toothbrush, you'd be forgiven for thinking the Queen was coming to visit! Once up the all-weather was the order of the day, while some of the horses enjoyed a good shampoo before relaxing underneath the heat lamps.

News is that France Galop are to introduce a a weight allowance for female jockeys, riding against their male counterparts. The idea is to encourage trainers and owners to use lady riders in races, much the same theory as the weight allowance when using apprentice and conditional jockeys. Tony McCoy brought the debate to the UK back in 2015, opening a can of worms and dividing opinion in the process. Some lady jocks were disgruntled, insulted at the implication that they're not as strong in the saddle as the lads after years of striving to prove that they are just that. Others were all for it, if they were going to benefit by way of extra opportunity then crack on! There's not many sports where men and women compete against each other as equals, but while a woman may never be as 'physically strong' as a man, there is an awful lot more than that involved in race riding...

Which side of the fence are you on and would you like to see the same introduction this side of the pond? 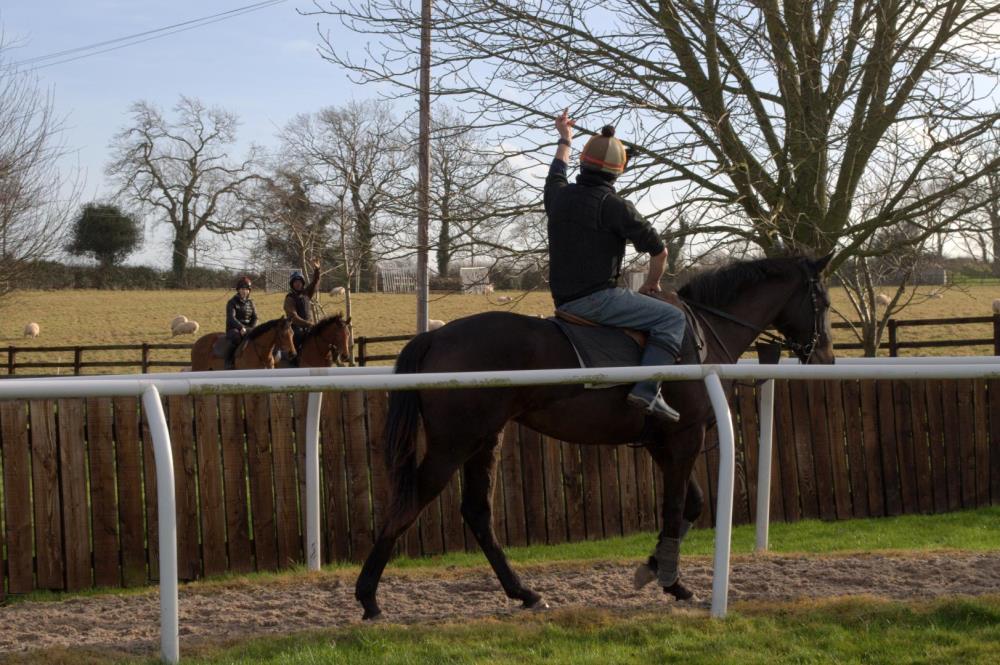 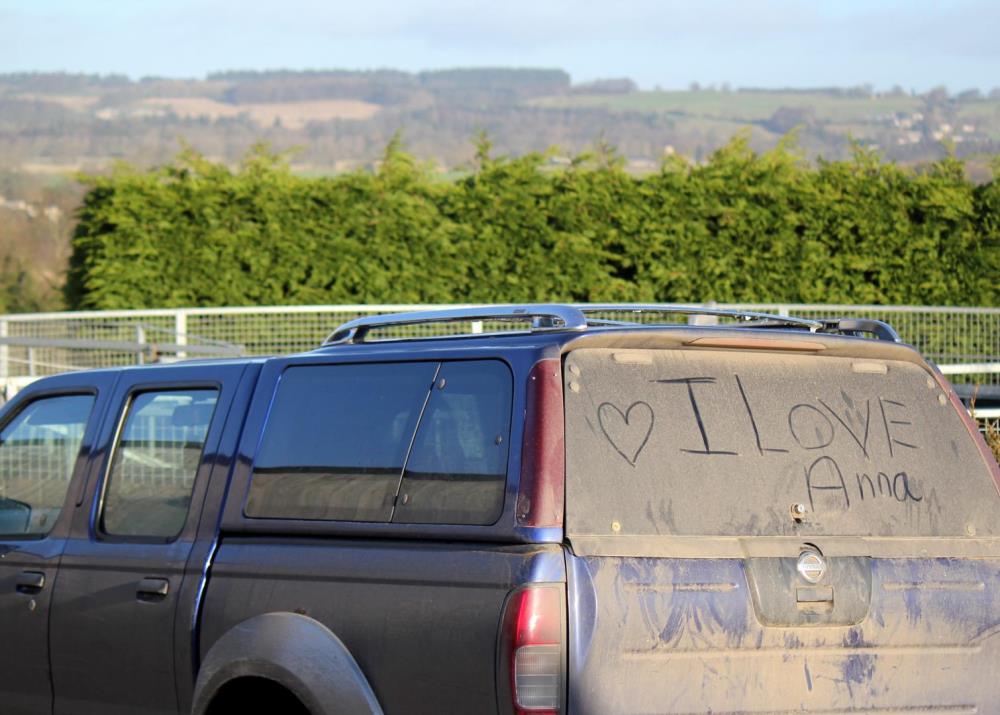 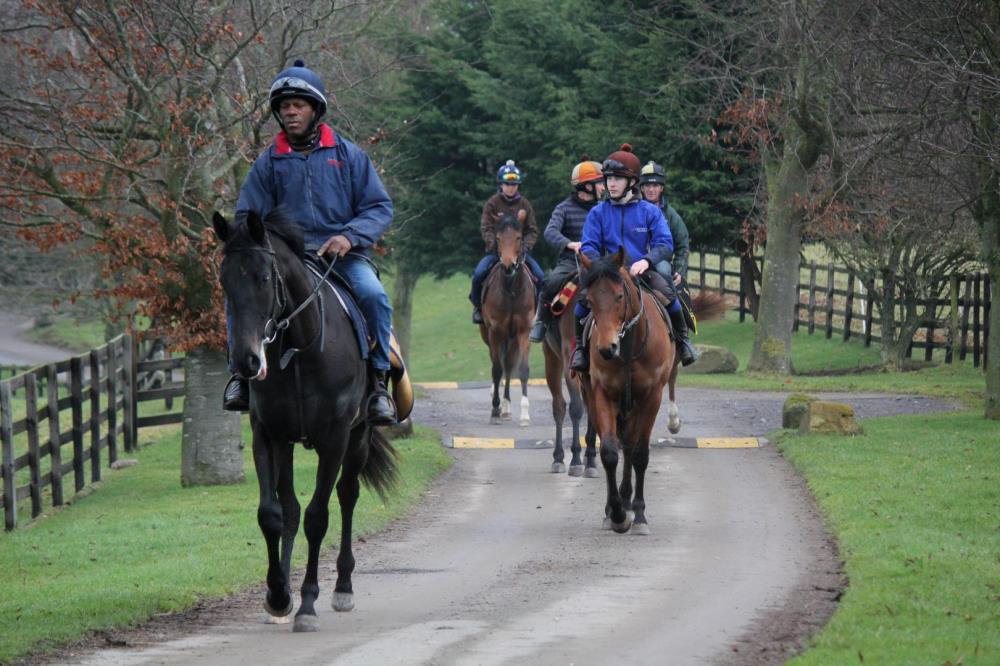 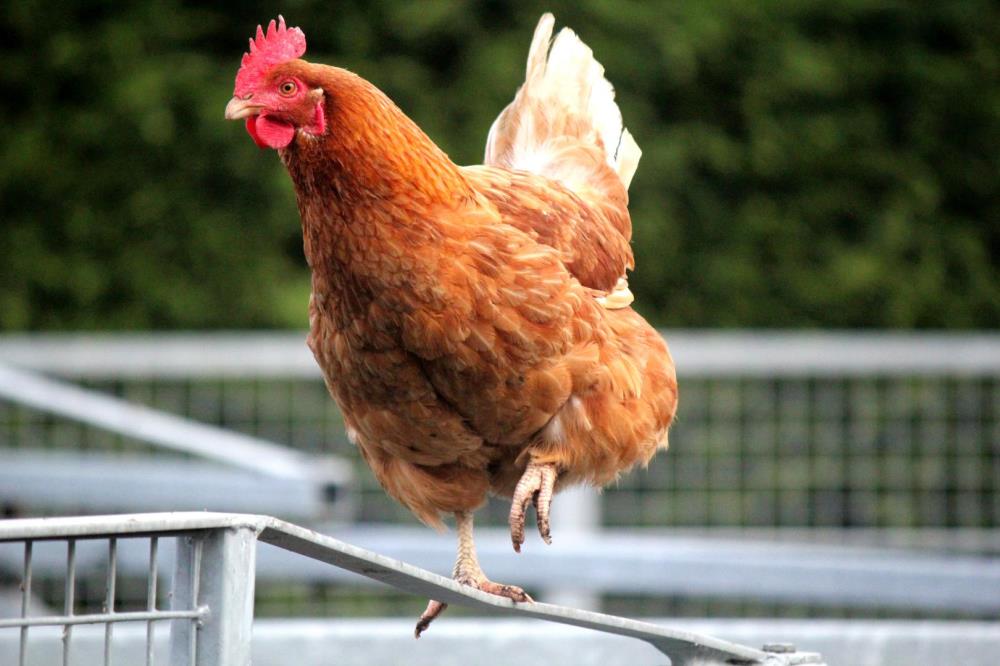 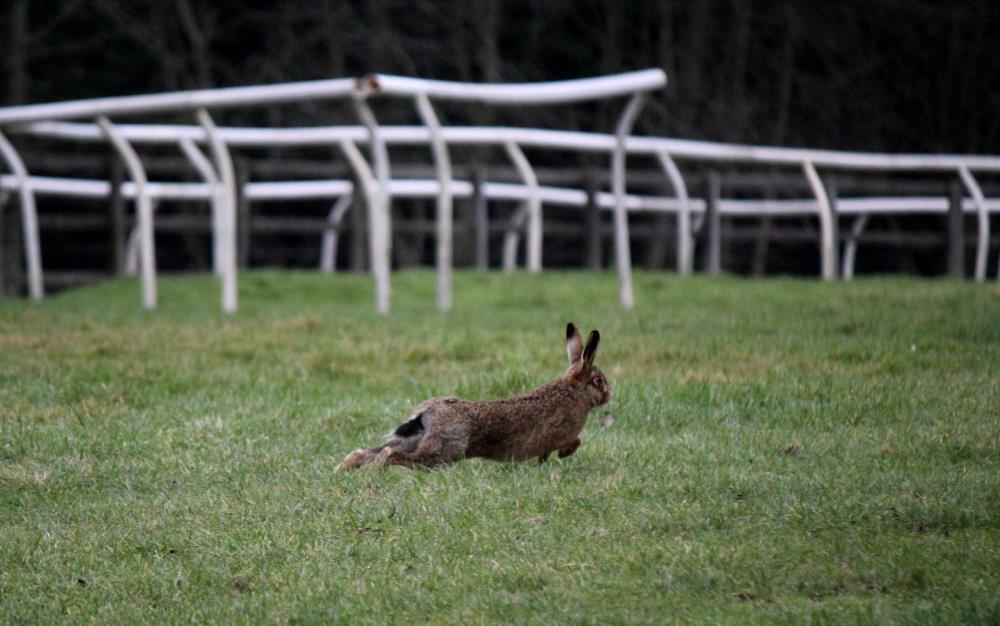 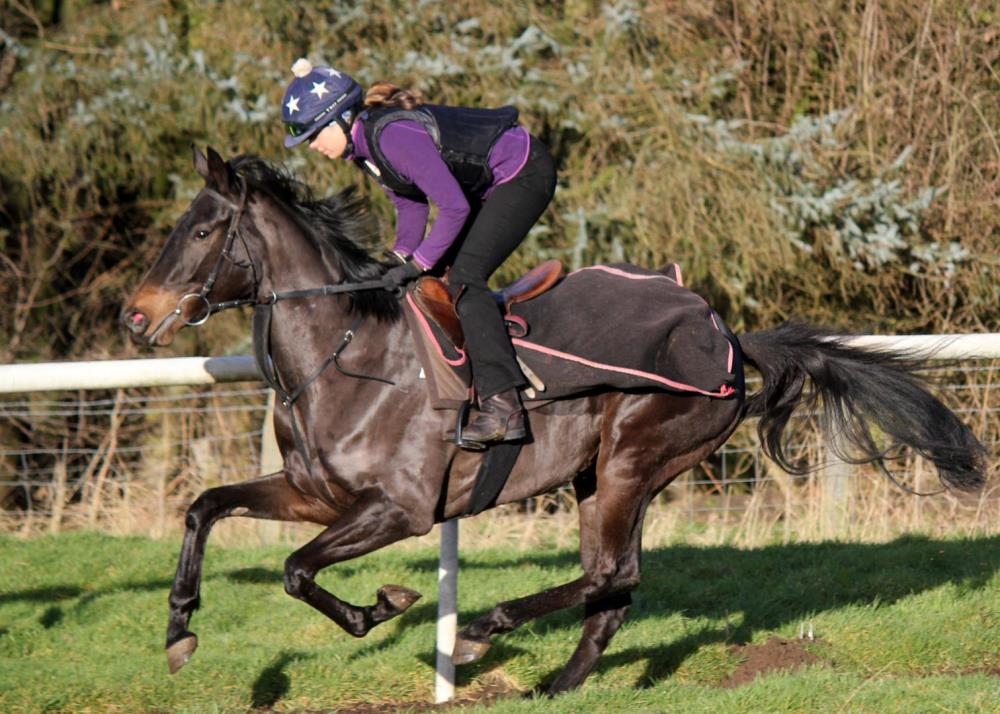 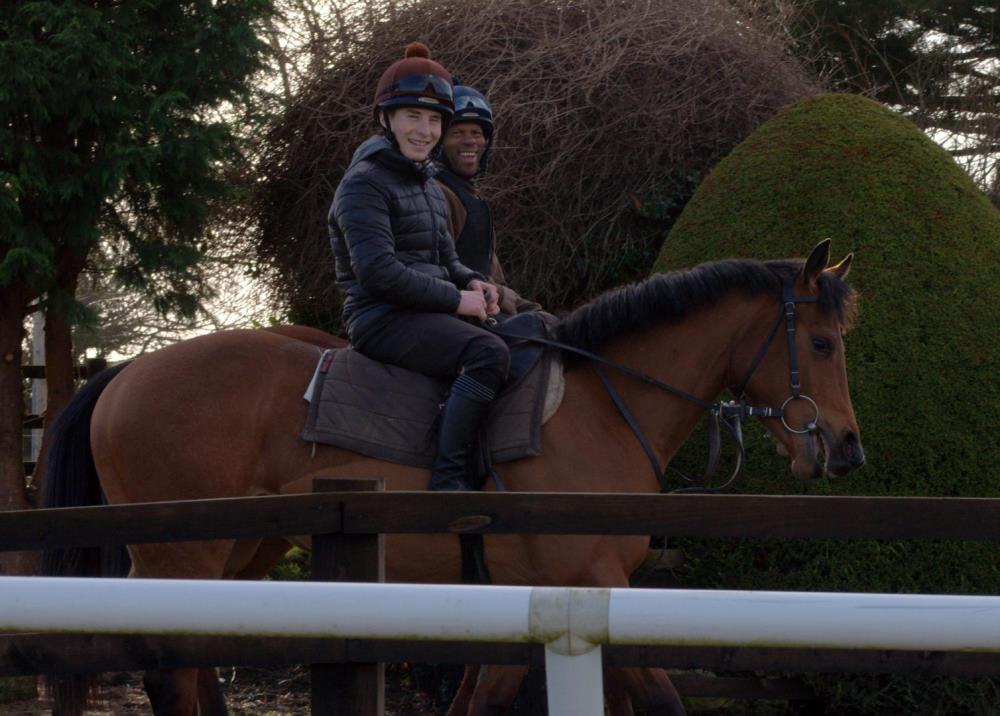 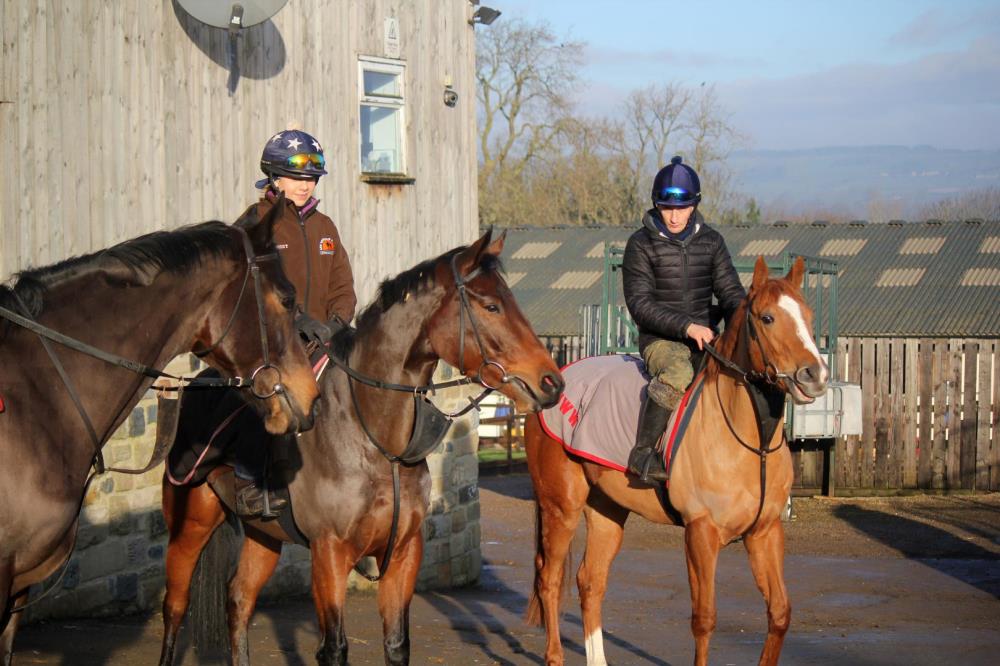 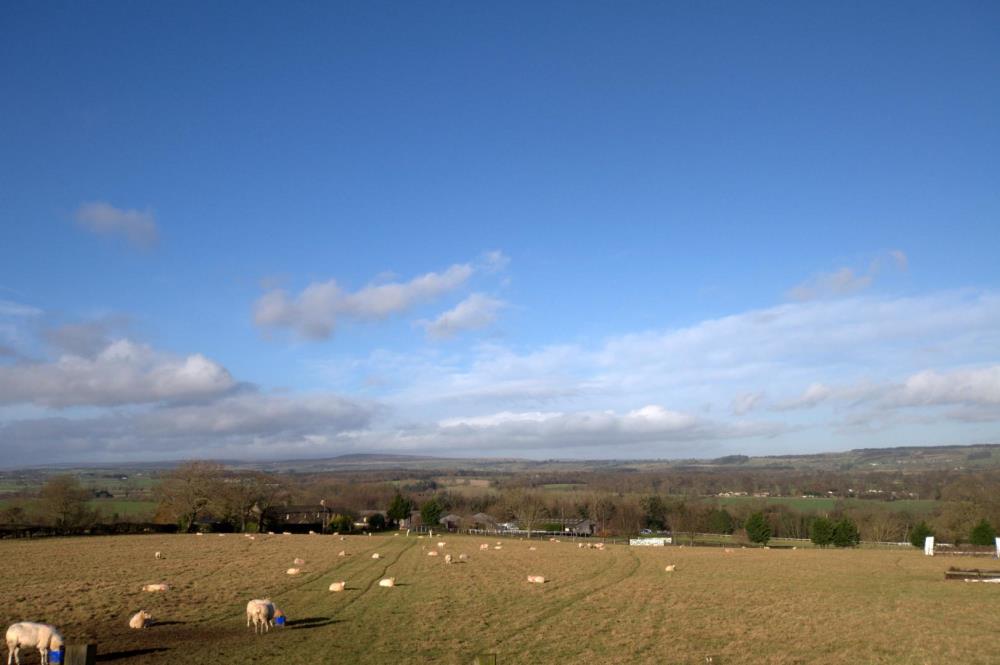