It's been a busy week. Last weekend saw us celebrating Georges "Big" birthday in fine style starting with a party in the house for about 40 people on Friday night. On Saturday morning about 15 "boys" went Go Karting while the girls went hiking or to the local beauticians while others just "chilled". On saturday night we held a party locally complete with a Caribbean steel pan band and disco, lots of bubbly and so many laughs our sides were splitting, especially when former jockeys Richard and Michael Hills, Kevin Darley, John Carroll and Michael Tebbutt told a few tales about their riding days with "Killer" (their nickname for George).

On Sunday 30 of us wound down the weekend with a long and leisurely lunch at the "Wensleydale Heifer" which included more celebrations as well as a song or two from good friend and owner "Jen Bianco" who just happens to be a professionally trained Opera singer and what a voice! She was incredible and left us all completely stunned and wondering how on earth such a strong and beautiful voice could appear from such a tiny body.

The weekend took a bit of recovering from but work had to go on and the yearlings have kept us all very busy. The sales were all but over for us, but we had one last visit to Newmarket yesterday when selling "Encantar" who made less than her true value due to the awful place bestowerd on her in the sales catalogue. As a strong, sound filly with good conformation, a winner of two races at two, and a rating of 77 - a decent page and a half sistser to "Red Gulch" a Black type performer, she was entitled to make double figures but, with virtually all the buyers leaving the sales the day before she was sold for only £5,500 guineas.

At least lunch was worth the day trip. Arno Rudolph of "Legal debt Recovery" was our host, along with former trainer Gavin Pritchard-Gordon who George rode many high class winners for incuding "All Systems Go" owned by Arno himself . It was a very happy lunch and good to meet Arno who did some work for us recently when a former owner refused to pay up. Arno did a great job and dealt with him quickly and efficiently and the "very large sum" was quickly recovered.

Today owners Craig Buckingham and Ann Starkie came to see their yearlings. Craig's boys and girls went out in three lots and he was as delighted with their progress as we are. Ann Starkie bought a half share in the very smart looking black colt by "Dream Ahead" who has just been ridden away. 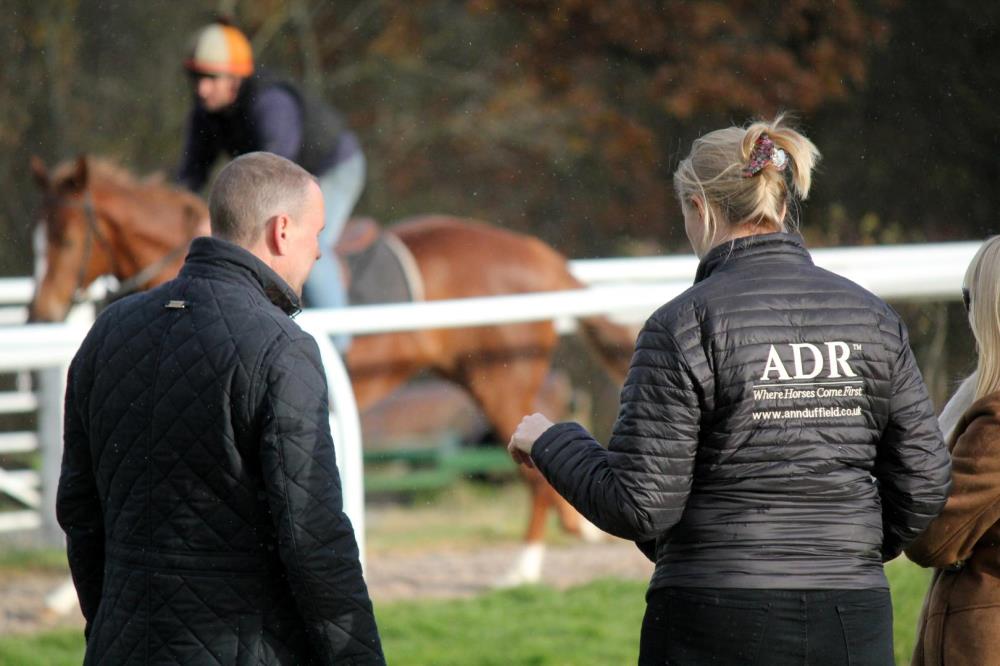 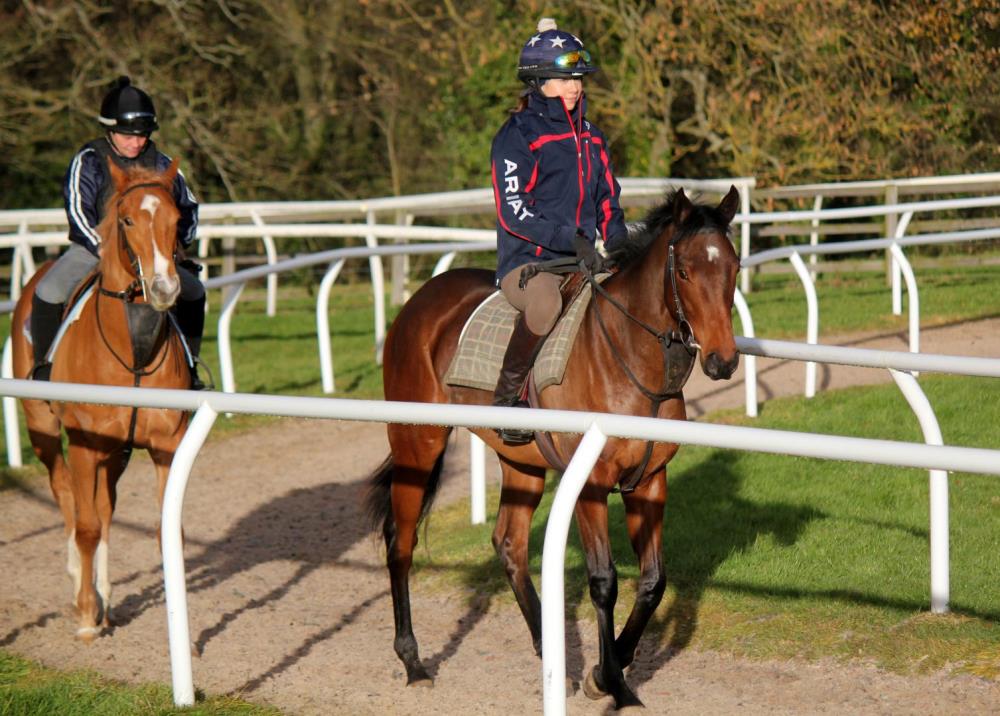 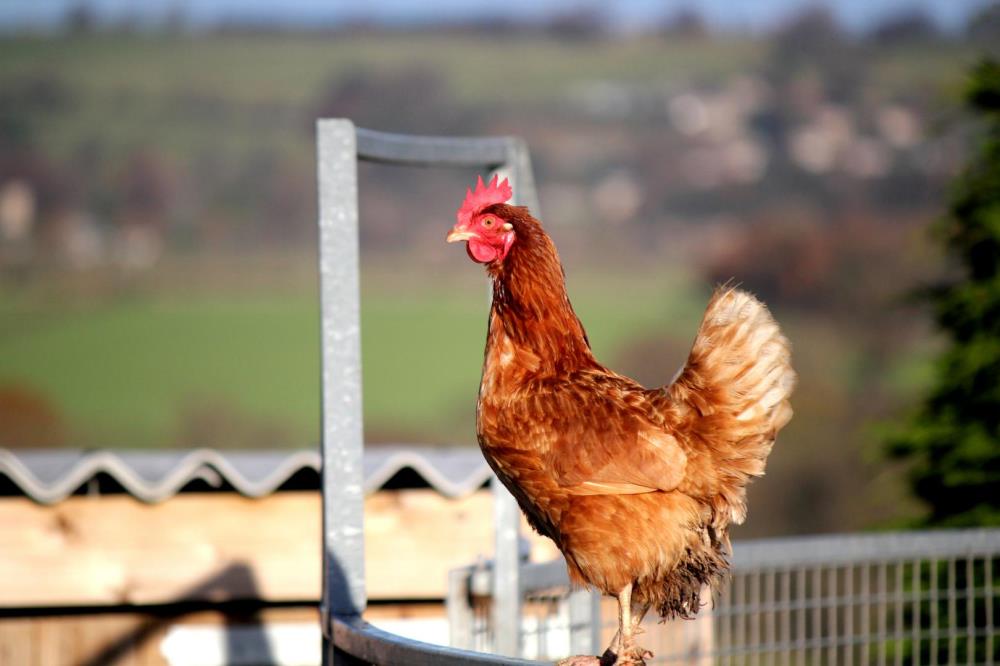 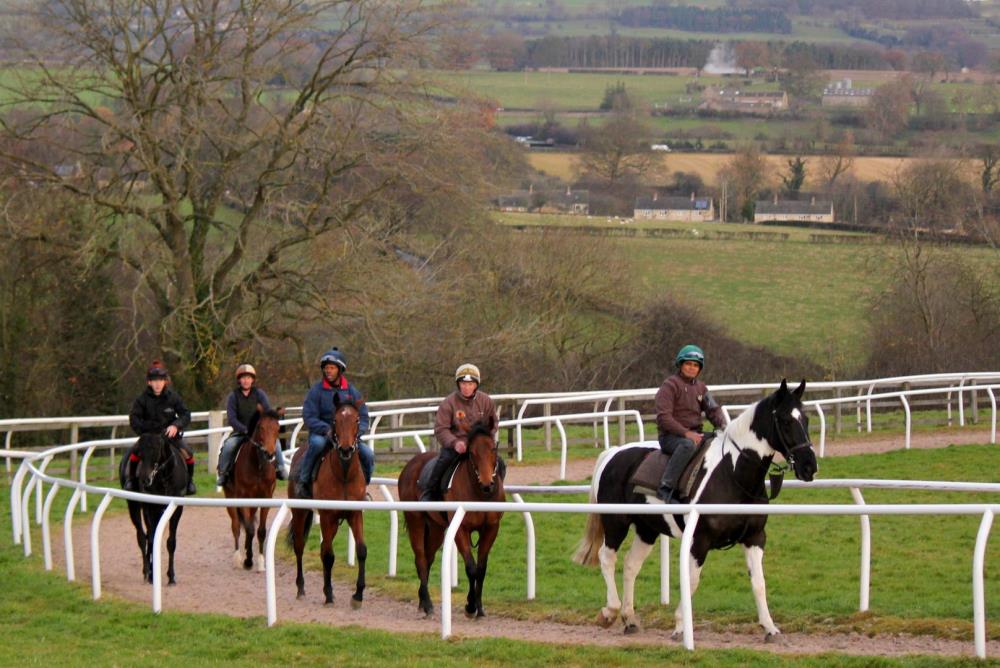 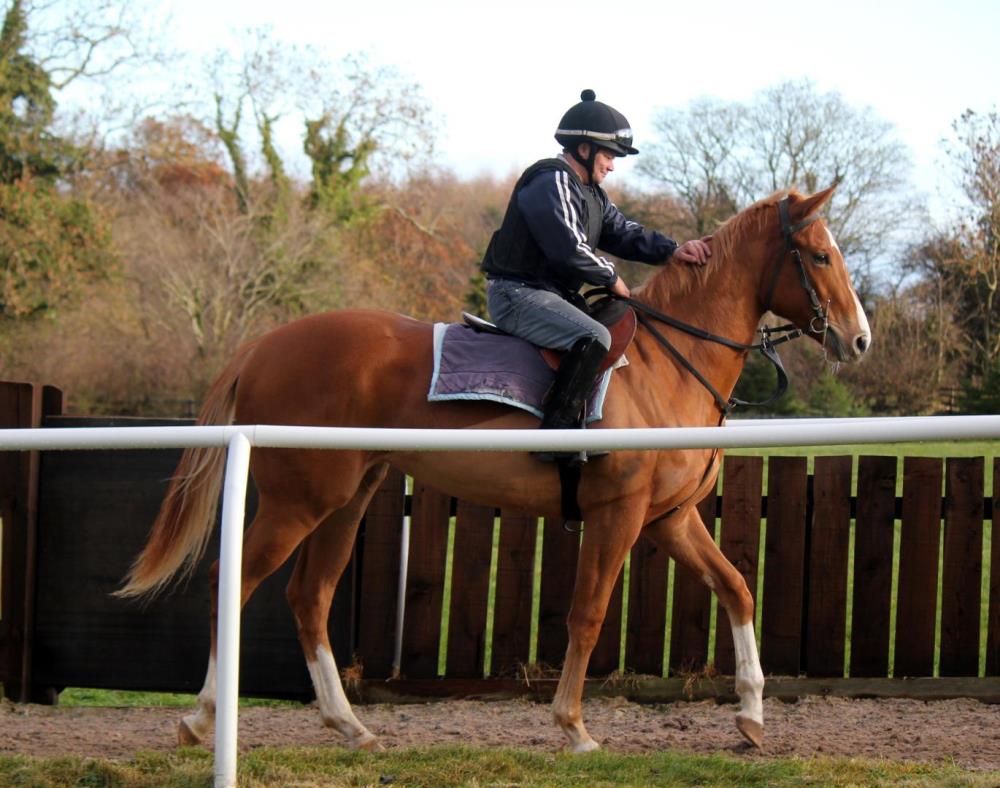 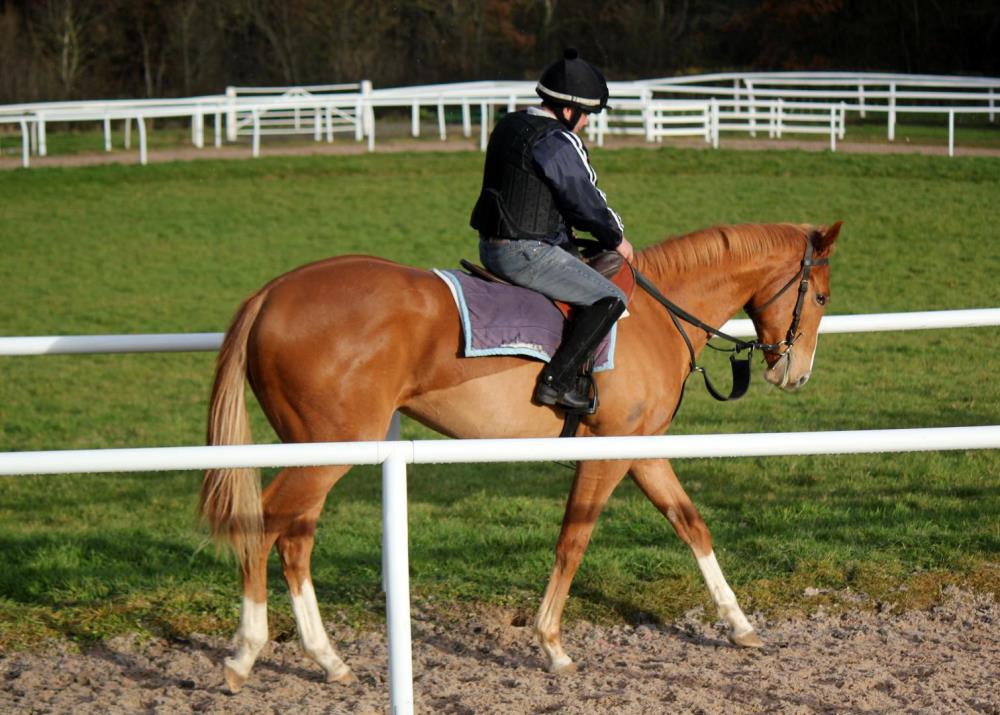 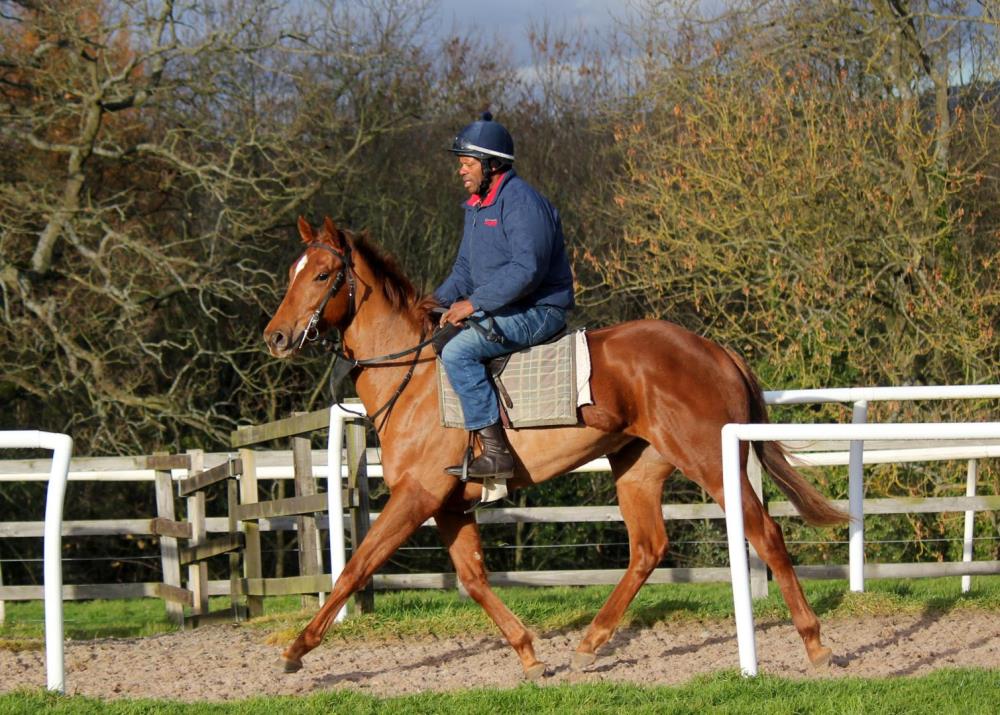 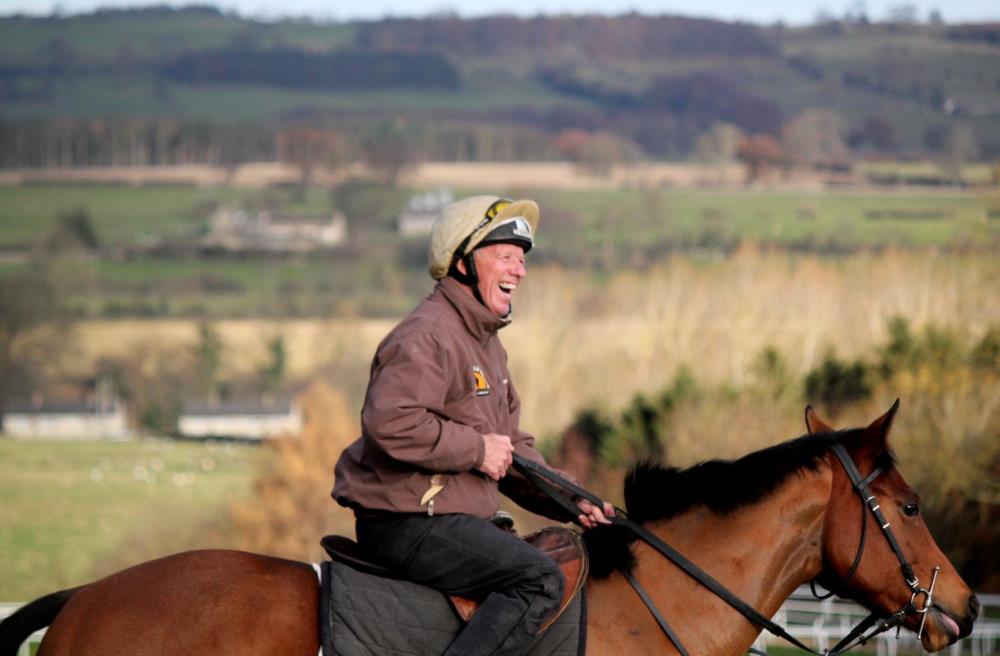 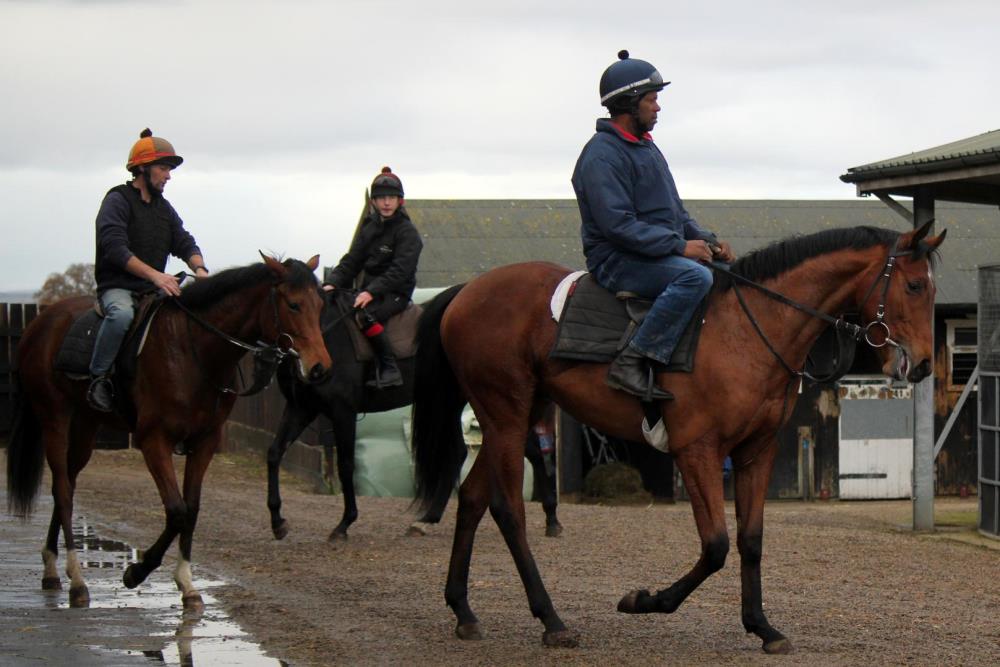 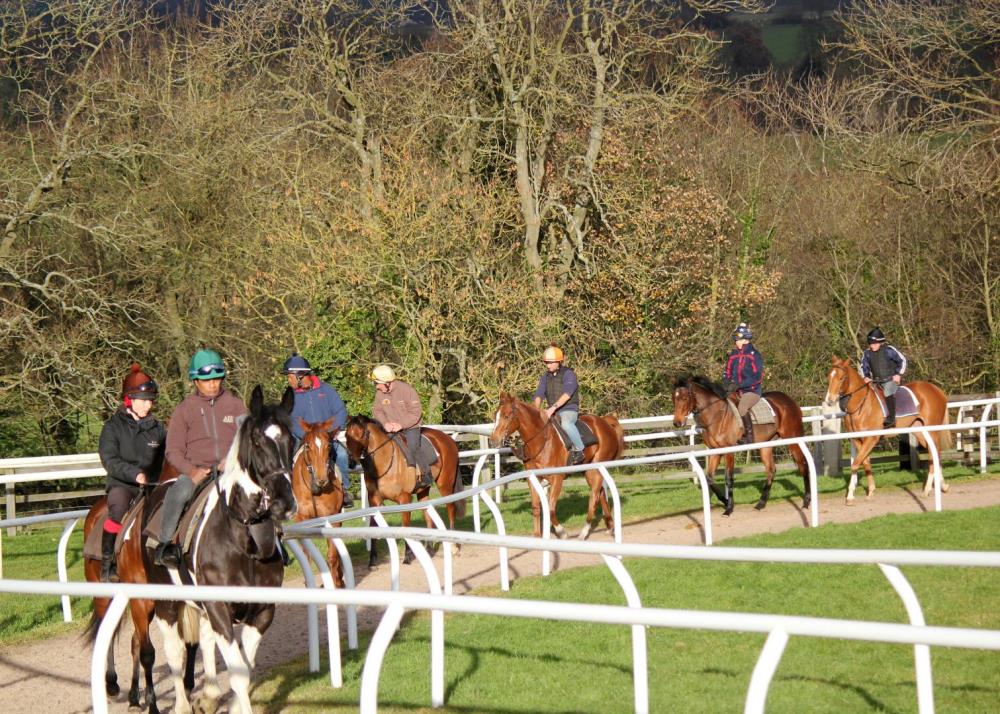 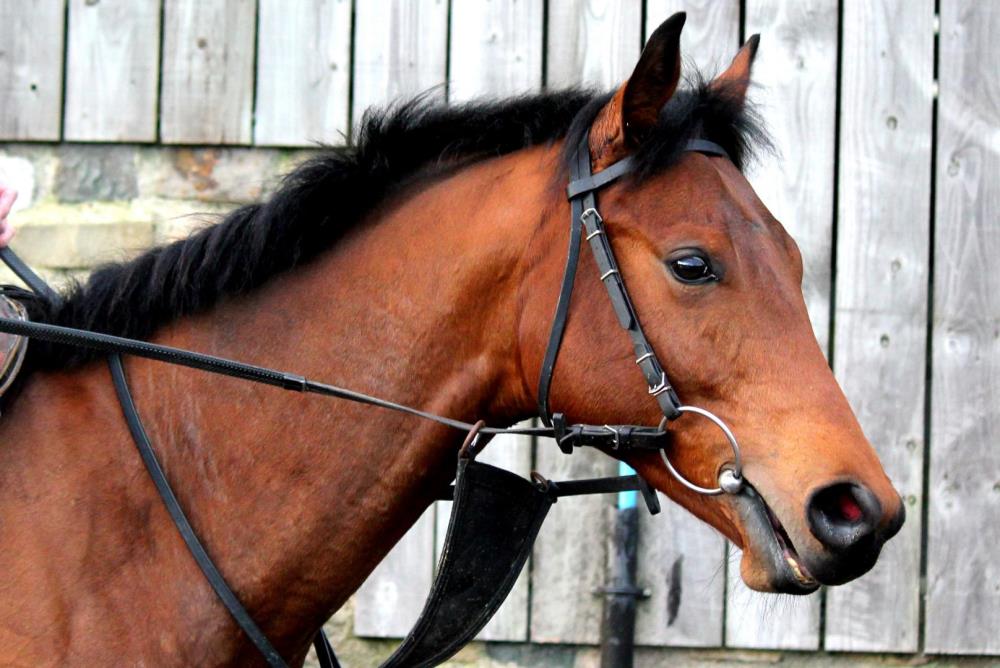 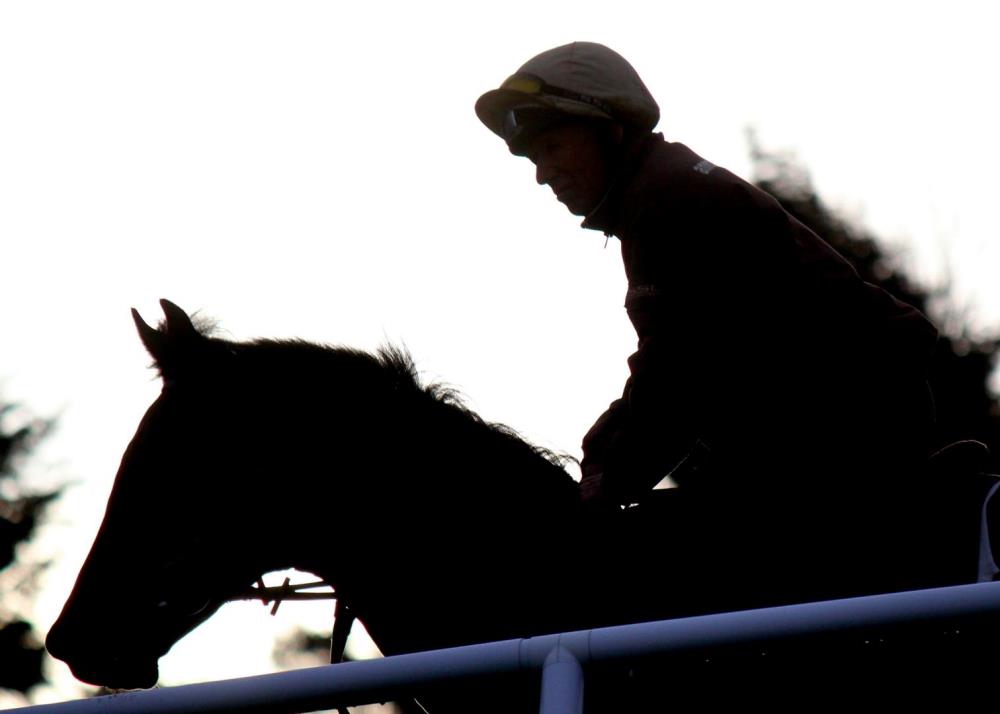 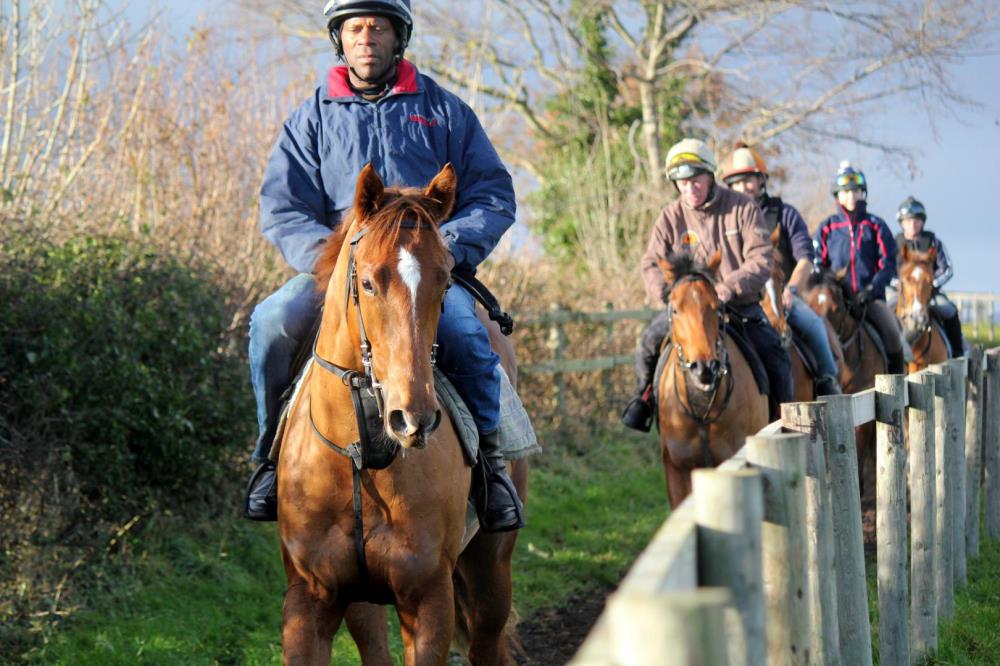 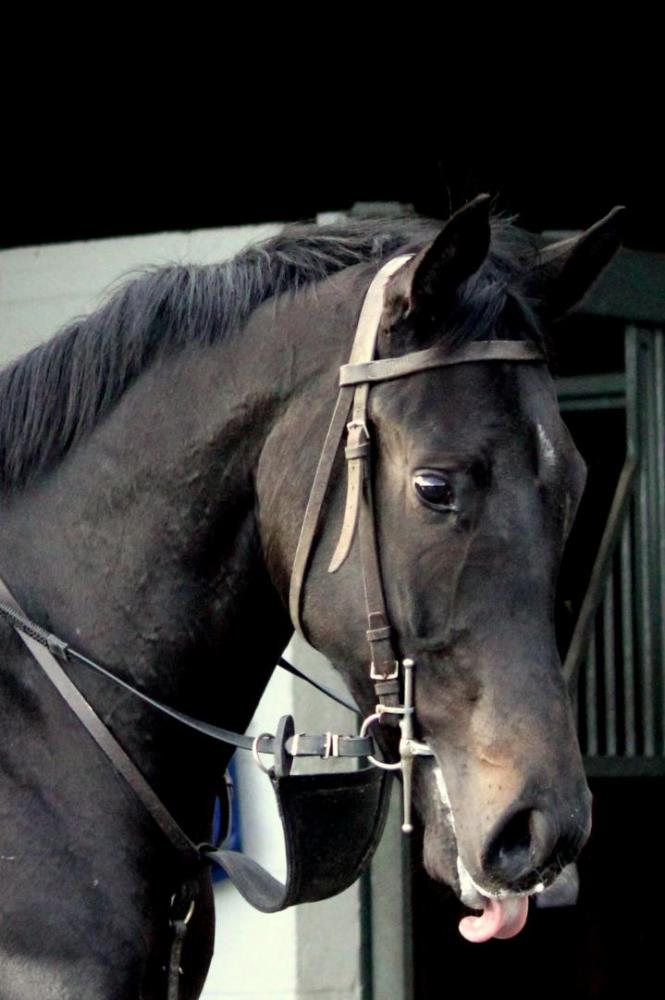 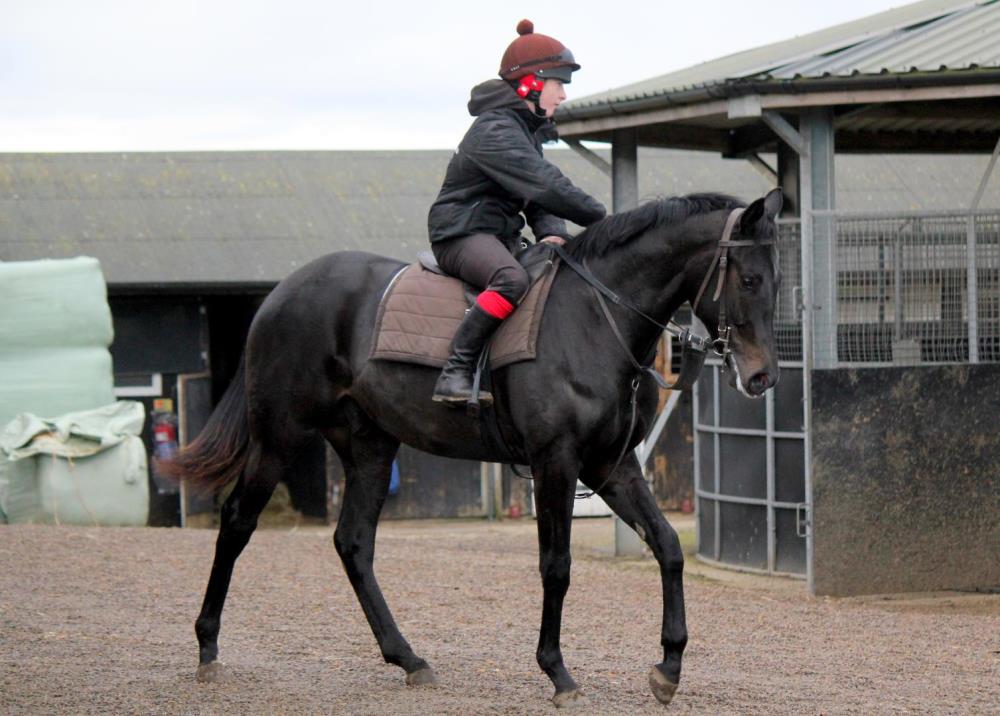 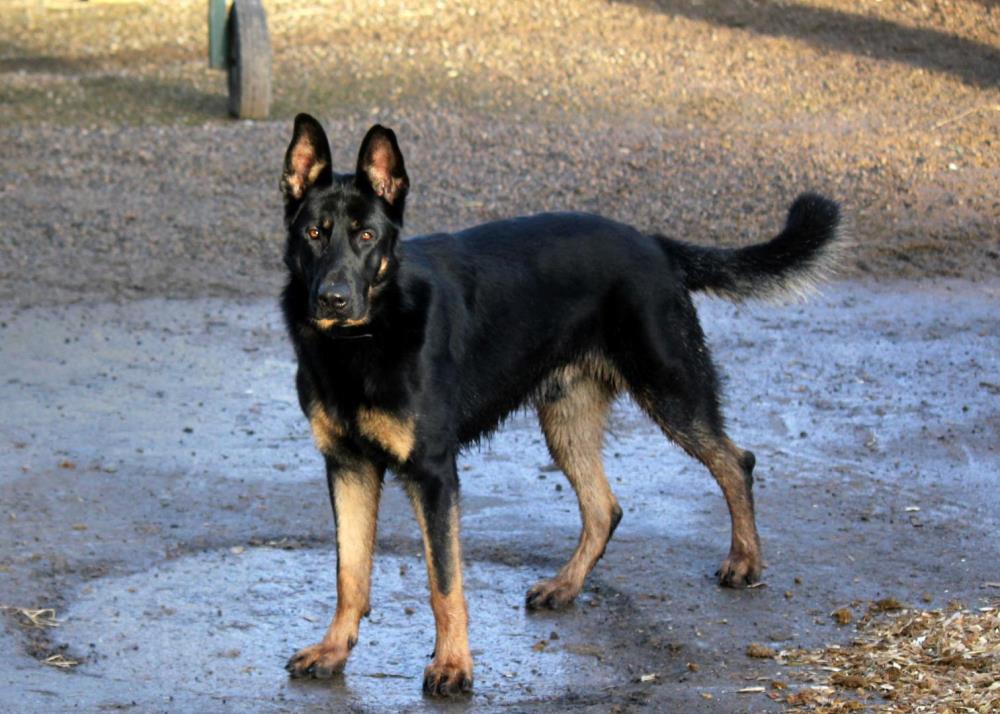