When "Rainbow Mist" scored so well at Thirsk on his racecourse debut on Saturday we thought we must have a very decent shout today with "Twizzle" - whose work was on a par with the colts but, as is the case with two year old races, it is impossible to know what you are coming up against and many a "good thing" has been beaten on debut. Thankfully "Twizzle" behaved impeccably, jumped the gates like a rocket and virtually made all, winning by four and a half lengths. Even more importantly than winning so well - she returned to the winners enclosure happy, relaxed and pleased with herself. She certainly looks like an exciting prospect who will give us a lot to look forward to this Summer.

By the top sprinting stallion "Equiano" this filly is typical of her sires offspring. They posses a fabulous temperament, are agile, athletic, racy, honest and willing and above all, they can gallop.

Searanger ran well for a horse who has been 'handicapped to lose' - his rating of 70 at the start of this season (having won as a juvenile) was considerably too high and although he ran a good, solid race to finish fifth today he won't become competitive until his mark is more reasonable and approriate for a horse of his ability. Nevertheless, he ran well and showed that he retains his enthusiasm for racing. 'Red Charmer' is another boy who is as honest as the day is long, but a string of 'duck eggs' shows that he too has been handicapped to the hilt. He ran well enough today but needs to be given a fair chance if he is to win.

At home the bank holiday passed in a haze of unrelenting hard work with several staff away, either racing or on holiday, seven lots being  ridden out, twenty more on the  water treadmill, three runners transported to the races in two lorries, a potential new owner dropped in to have a brief chat and a whopping one thousand 'hits' were received on the website. 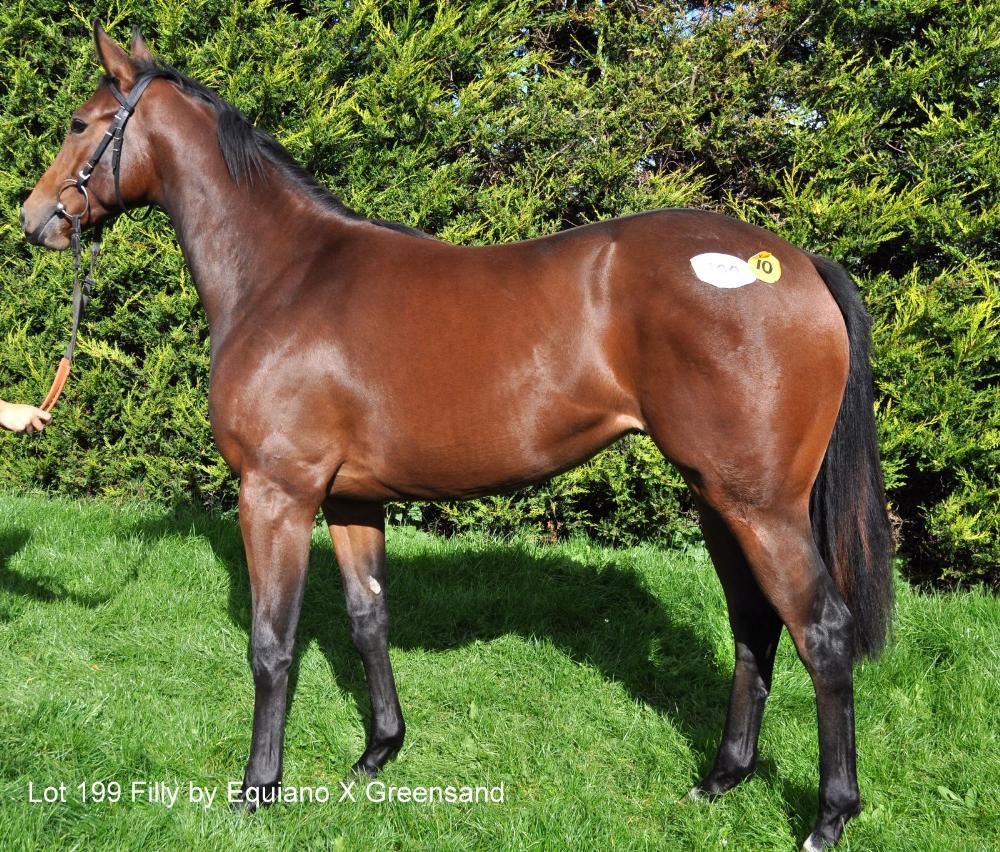 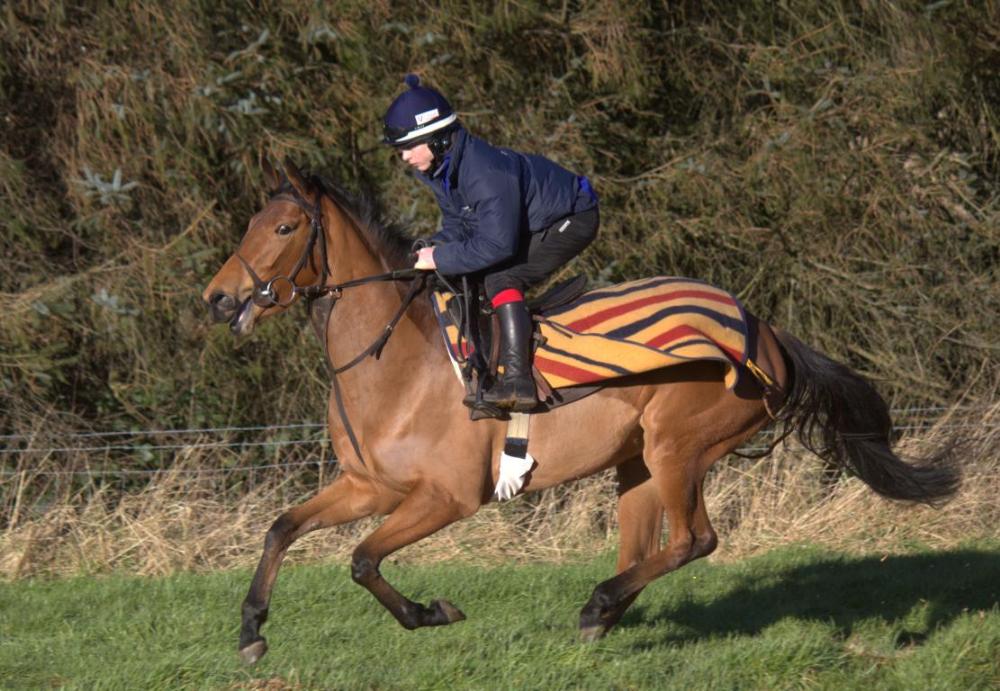 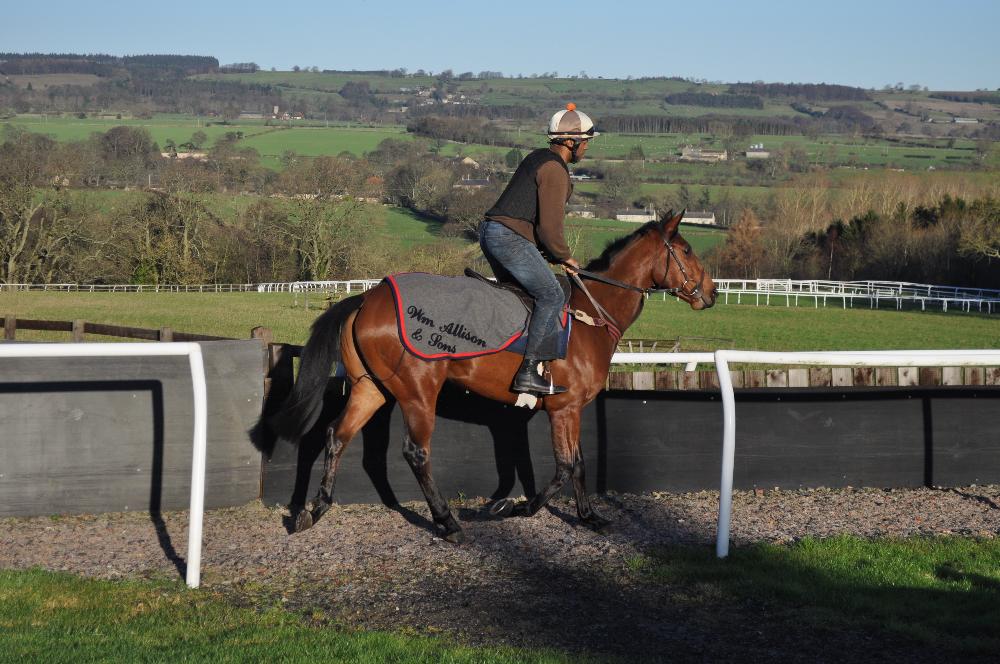