By November most trainers are “sales weary” after the hustle and bustle - and excitement of the yearling sales starting at Doncaster (and before, if your terribly posh at Kentucky and Deauville) through to Tattersalls Fairyhouse in Ireland, Goffs Orby, Goffs Sportsman, Tattersalls Newmarket books one, two three and four, Newmarket Horses in Training and a few one days sales here and there, by now we are ready for a break. This week’s November yearling and horses in training sale used to be a bigger affair than it is now – or perhaps it just seems that way.

I missed the yearlings yesterday for a few reasons, not least of all because George and I attended the funeral of one of George closet weighing room buddies “Mark Birch” who sadly passed away last week aged just 67. The funeral held in Malton was packed and it was lovely to see such a tremendous turn out for Mark known to his friends as “Archie”.

Joyce , Archie’s widow bravely managed to read a eulogy about his life and included a couple of tales about his riding days with his sidekick George, including the tale of them acting like children at an hotel in Gosforth when Archie dared George the two of them should ‘race down the corridor to the ice machine and back again- stark naked.’ As they were running back to the room they shared, Archie managed to get in the door first and slammed it shut leaving George in the corridor outside. As the lift doors glided silently open two elderly ladies stepped out, “Good evening ladies” George said, as he put his hands in front of his manhood, “Good evening” responded the ladies as they walked on by. As Joyce said, it’s hard to know who had the biggest shock, them or George!

But, missing the yearling sale was not the end of the world because this sale is historically the sale for vendors needing to put their horses through the ring to qualify them for median auction races (which require the horses to have been through the auction ring and “sold” under the hammer).

The price they fetch governs the weight they will carry next year in specific races, so many of the yearlings are not even "for sale" and those produced look a bit like hairy monsters and certainly not the sleek, athletic beasts we normally see prancing around the parade rings looking as smart as their vendors can make them look.This particular exercise is aimed at achieving the exact opposite. Offer the yearlings up for sale looking rough and ready and occasionally mud splattered, ensure no one likes them and will refrain from bidding. The horse is "sold" for a small price and therefore carries a handy light weight in the approriate selected races. Job done. No rules broken.

The horses in training section held today is a mixture of horses from one end of the racing spectrum to the other, today we offered three horses to continue out yearend clear-out making way for new blood although we were all sorry to see “Silver Streak” sold for 25K because we were rather fond of the striking grey gelding who had taken to hurdling so well. I am sure he will go on to win races for his new trainer Evan Williams and we look forward to following him closely. A jumping campaign may also settle him down for flat races in the future and he is certainly not without ability.  It is however unlikely that we can follow “Leybygonesbeicons” so easily as he was bought to race in Poland, he made only 4k but he had given his owners lots of fun, had several places including a couple of near misses and a nice win, even if we did have to go to Foss Las in the mud to do it.

“Heaven Scent” came home because she failed to make enough but she is more than capable of scoring again over hurdles and there are plenty of races to be won with her. Her owner lives in Dubai and has less interest with national hunt racing than flat racing so I will be on the lookout for a syndicate of jumping enthusiasts who might like to lease her for some proper winter fun. 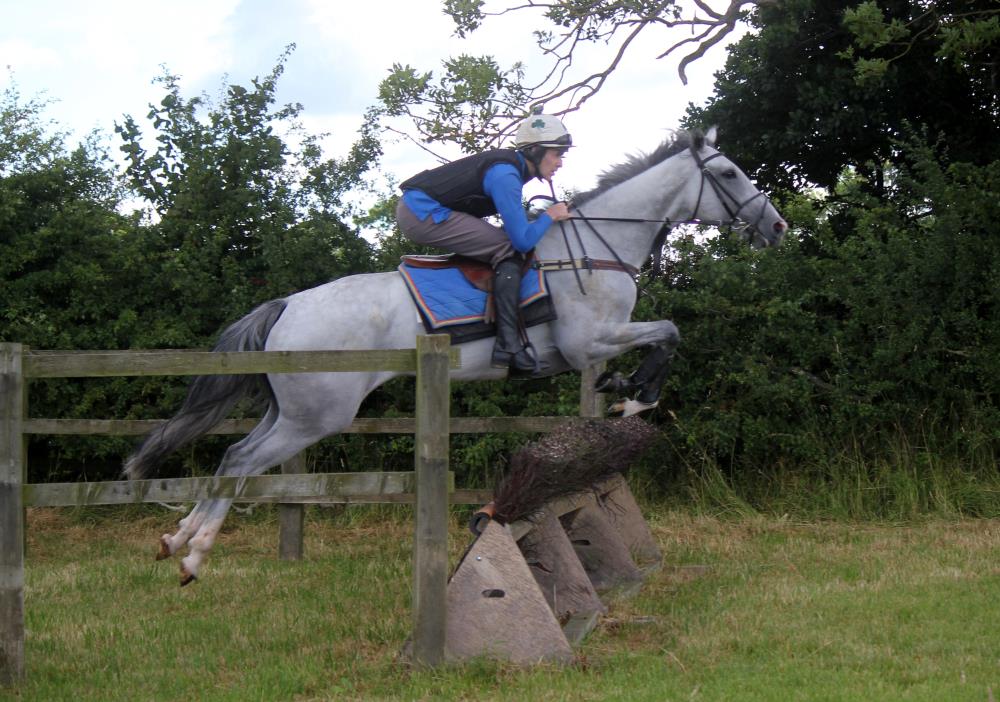 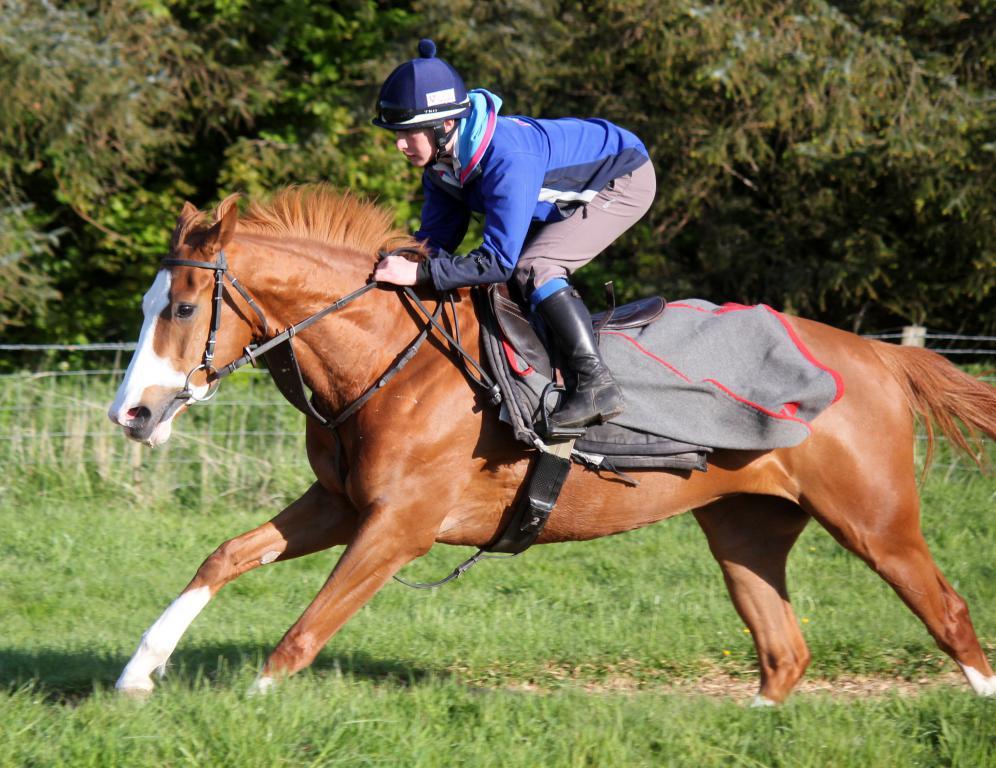 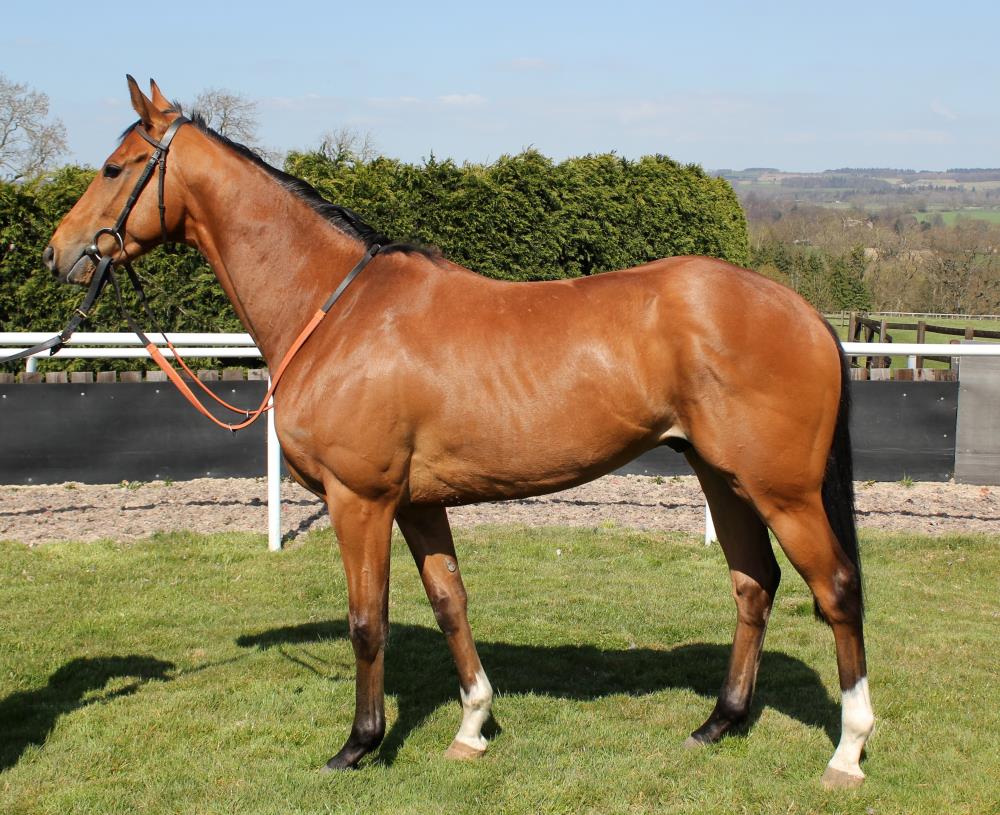