A good day at the office yesterday didn't guarantee a good nights sleep, "Rainbow Mist" came out of his race extremely well, ate up, trotted up soundly, looks a million dollars and lost 8 kilos which is pretty average. Watching his race again today, he looked even more impressive than at the time, and is certainly every bit as good as we might have thought. I had been brave enough to tell his owner 'Craig Buckingham' that he was "better than average"  so it was a relief that he proved us right and fantastic for Craig because although he has been a hugely successful owner with a 'tremendous' forty odd winners in three years, he had never had a two year old winner before - never mind a first time out two year old winner. PJ was elated, especially as the colt did it the hard way- from the front, pulling quite hard and on ground too soft than was ideal. He reported that he would be a 'better horse on better ground, in a better rece and, not having to make the running'.

'See the Storm' was disappointing in a worrying way but it seems an old issue might have returned to haunt him. Luckily the guys and girls with the initials MRCVS behind their names fixed him once, so hopefully they will do so again. 'Landing Night' one of the yards favourite characters was withdrawn as the ground was, according to the jocks "heavy" and it certainly looked it. They had changed the going to 'soft and heavy in places' but according to the little fellas who really ought to know because they are the ones doing the steering - it  was heavy ground, full stop.

Certainly we made the right decision for our top of the ground specialist. A bit of give is passable, but heavy ground, first time out? No- that is not a good idea.

Sundays are often a nice quiet day for catching up on paperwork, going through entries, talking to owners, spending quality time alone with the horses (who are also enjoying a quiet, stress free day) but today - things didn't go to plan. After a poor nights sleep, the phone never stopped ringing and I hardly got to make any plans or speak to anyone but I did get to meet a lovely new owner who arrived with her brother and husband to look around the yard. Thankfully I got the impression they will be good to train for, lots of fun, realistic and very 'glass half full' people. They should fit in at Sun Hill very well.

John and Olwyn Sagar arrived later with friends before former trainer Jack and Jo Berry arrived for lunch which, amazingly wasn't burnt to a cinder despite being cooked in between everthing else that was going on. 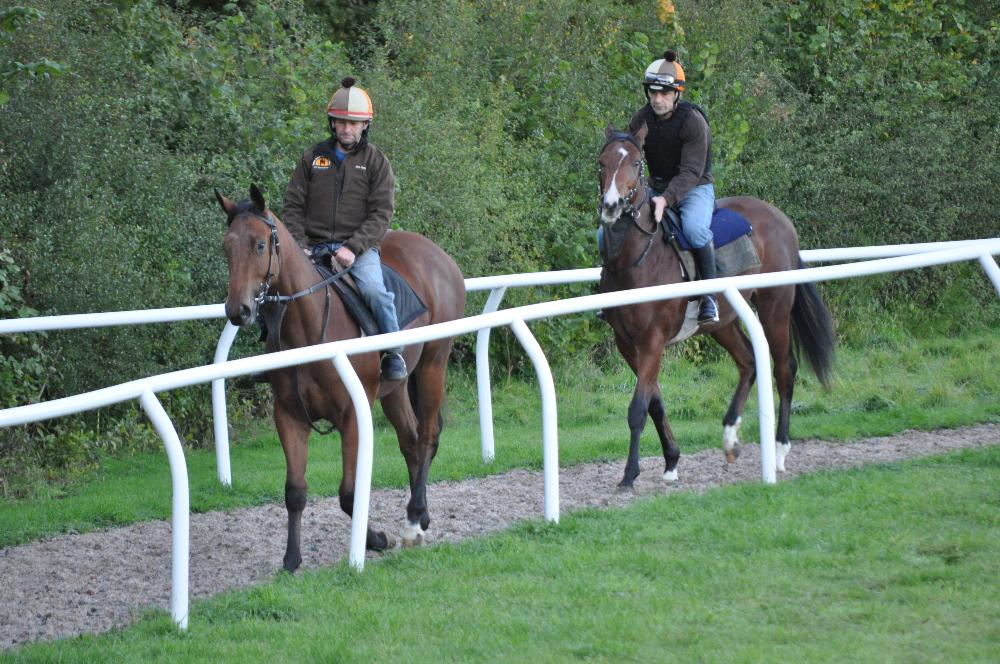 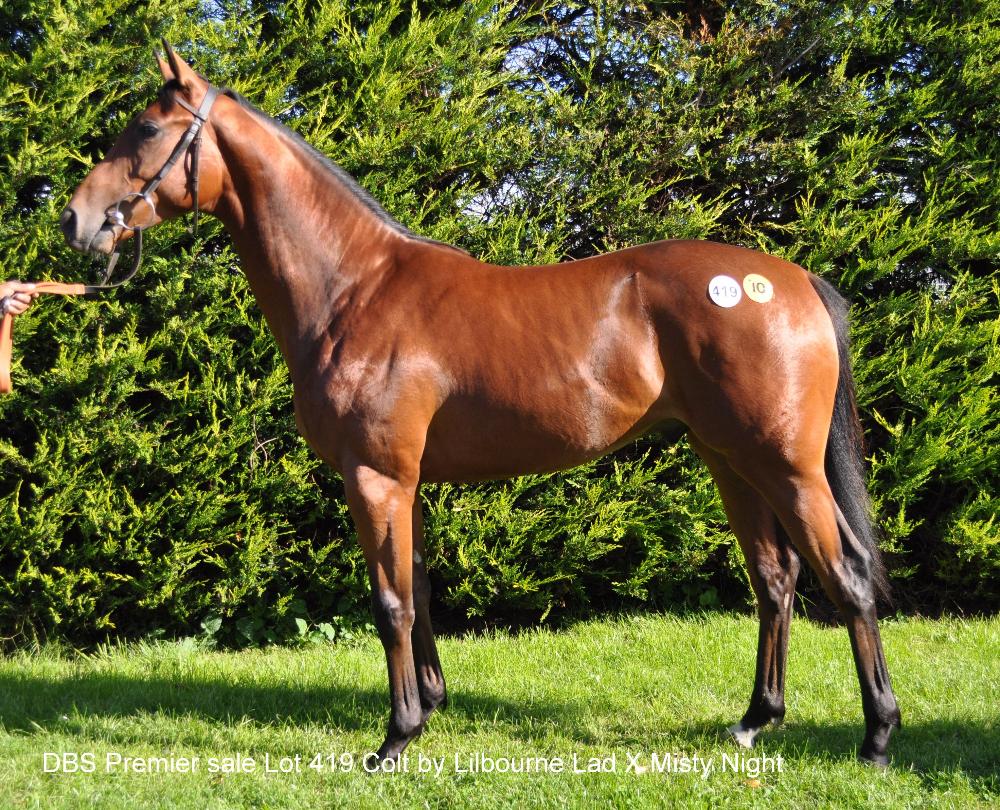