For many, it's that weird period of time between Christmas and New Year where the Modus Operandi is relaxtion, chocolate is deemed a suitable breakfast and 'it's gone 10am, fancy a drink?' is totally acceptable...

Most racing fans will have either been in attendence at one of the many Boxing Day meetings across the country yesterday, or in front of the fire with all of the action streamed straight into their living rooms. For racing staff, there is no such period of relaxtion as despite our best efforts, these horses still can't feed and exercise themselves! A special thank you to our team who continue to graft during the festive period (those who have worked Christmas will enjoy New Year off instead) and a thank you also to the owners who sent a few special gifts to help the job along - very much appreciated!

As an indivdual thank you to each of our owners, special biscuits decorated in their colours were sent out, by way of letting them know just how much their support and loyalty means, especially during what has been a testing year. We remain optimistic that the year ahead can only be an improvement on the one we leave behind and look forward to running our untried youngsters and our seasoned handicappers.

Ann and George would like to say thank you to all that wished them a Happy 20th Wedding Anniversary last week, the amount of messages, 'likes' and comments received was genuinely lovely and a brilliant segway into Christmas. 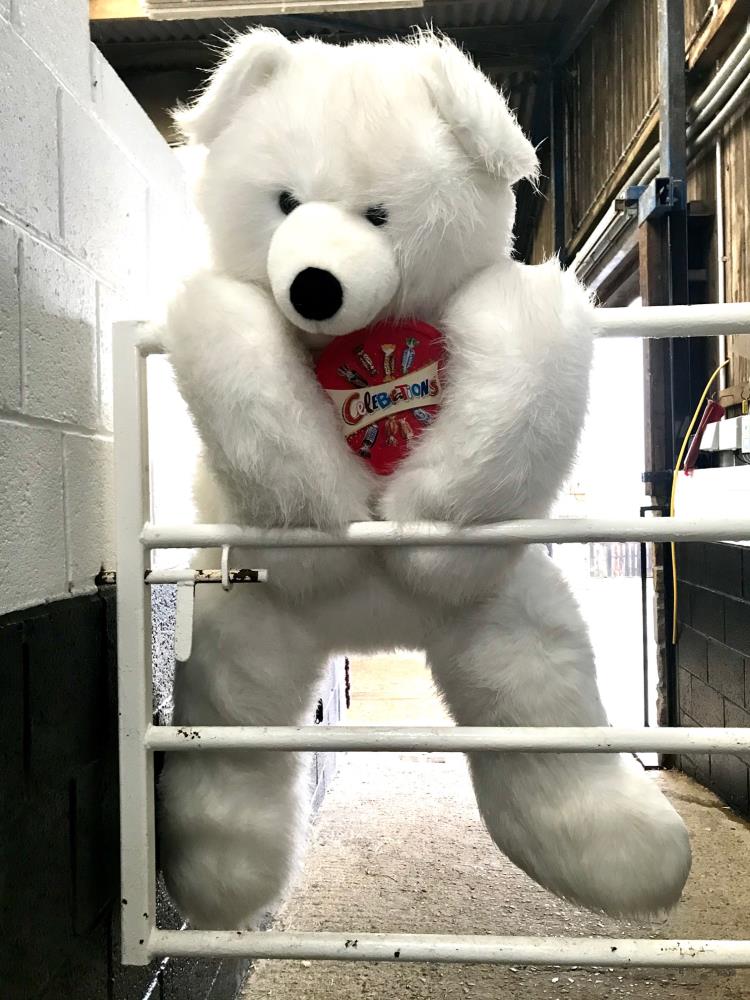 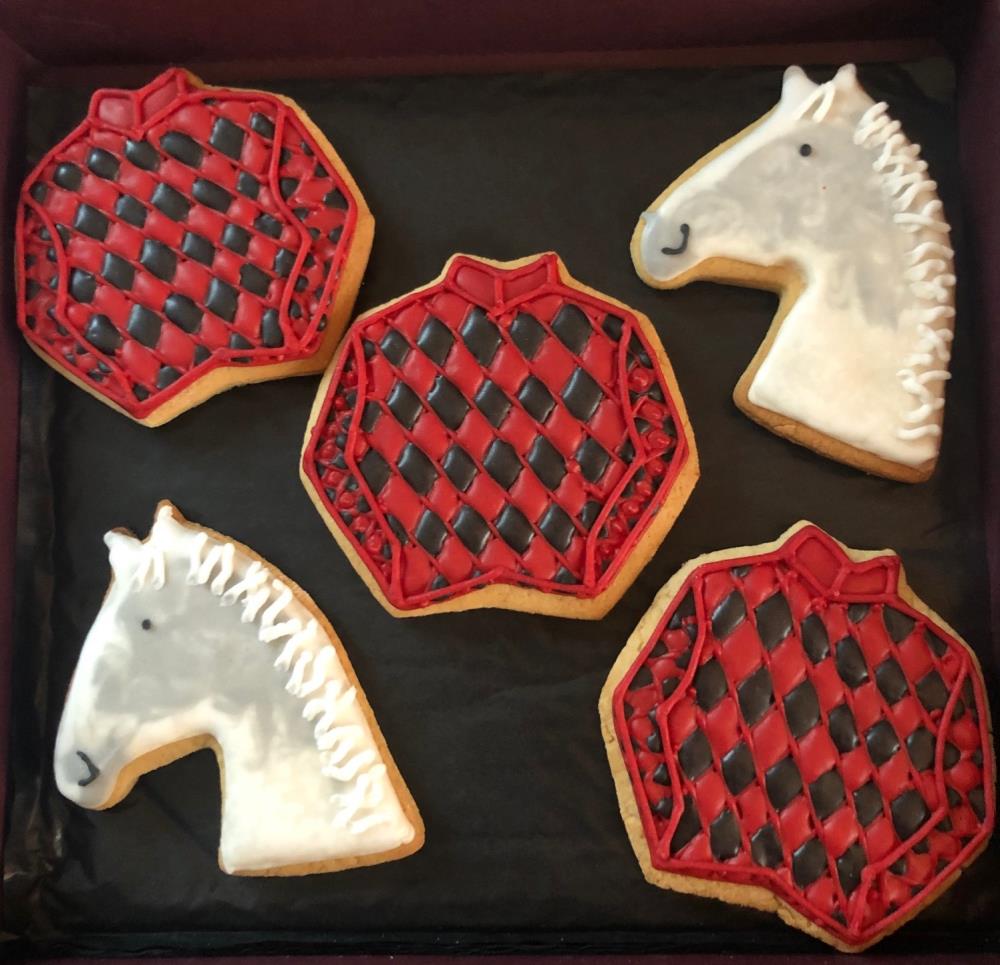 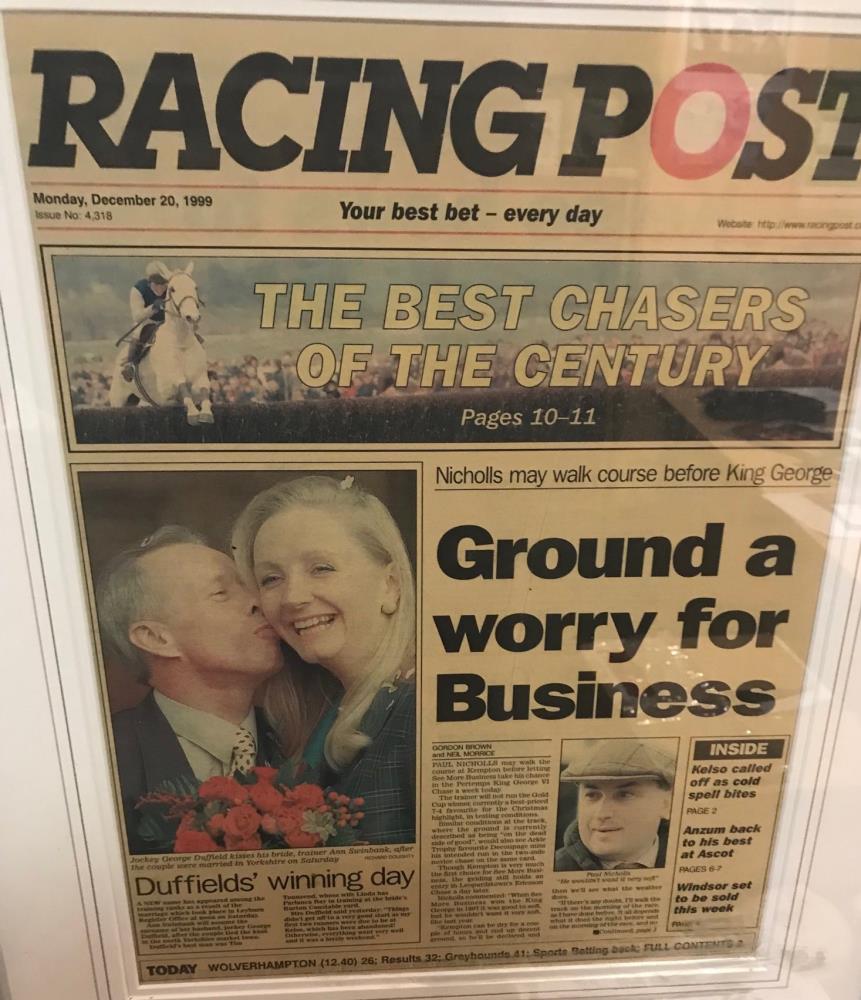