So much goes in to getting a horse to the races, the dedication of the staff, skilled vets/farriers/physios and the patience and investment of the owner/s to name but a few key factors, but one thing we have no say in and all want on our side, is ‘luck’.

Lady Luck hasn’t been too kind to us lately and though things seem to be turning a corner with some decent runs from the horses, we’ve had success prised from our fingertips on several occasions of late. Some stellar efforts from Troop have seen him placed 3rd, 3rd, 2nd, 2nd on his last four starts – he gives us what he’s got every time and though his owners have thoroughly enjoyed his escapades, they of course want to win! Another to fill the runner up spot was Uncle Charlie, narrowly denied victory number five and had to be content with the silver medal. Arnold had dreadful luck in running yesterday and was denied a clear run at a crucial point of the race. Once the door opened, he put three-four lengths between those that had blocked his path and was only beaten 2.25 lengths. Frustrating but such is racing!

We had a nice delivery yesterday, six yearlings from Bearstone Stud: three colts, three fillies. Photos will be on the ‘For Sale’ page tomorrow. 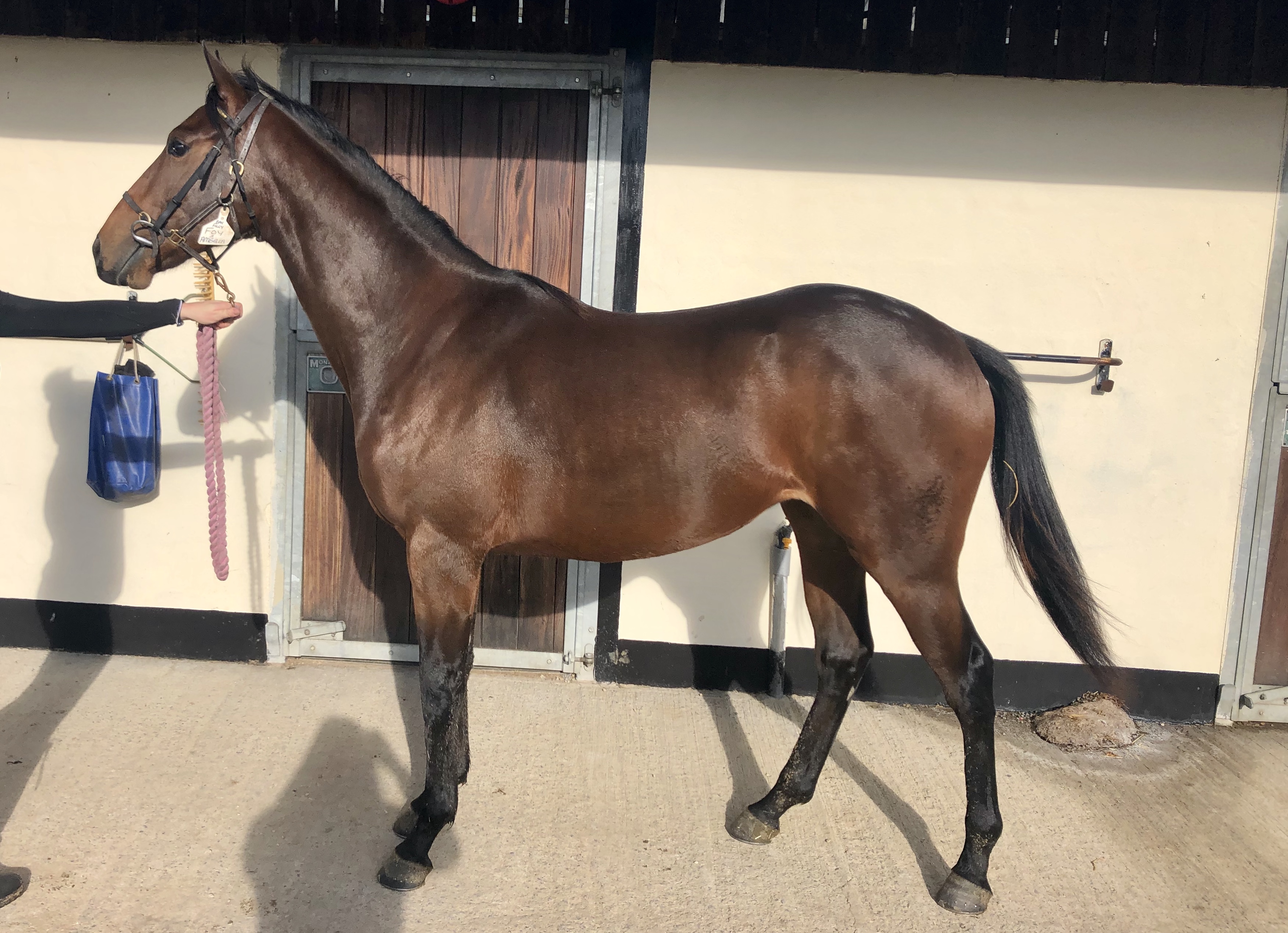