All quiet on the Western Front

All quiet on the Western Front this week with no runners and none scheduled for the weekend either, however, we have several entered up for Monday. We've been cracking on with breaking in the yearlings. Anna has had her skills put to the test with one of the fillies showing a particularly spirited nature. Wednesday was an experience to say the least but since then this youngster has really turned a corner and has come along leaps and bounds. In fact, she's really quite affectionate now and is fast becoming a real sweetheart. It just shows the difference between those that have been handled regularly as babies and those that haven't. Her fellow yearlings have been foot perfect so far, all of which are well used to people and yard life, whereas this filly came straight from the field. It may have taken her slightly longer to adapt and warm up to us, but I think it's fair to say this has been one of the more satisfying moments for Anna, seeing the change and progression is such a short time and seeing a really sweet personality blossom. I'm sure she still has the fire burning in her belly, but channel that in the right direction and we just have a racehorse! 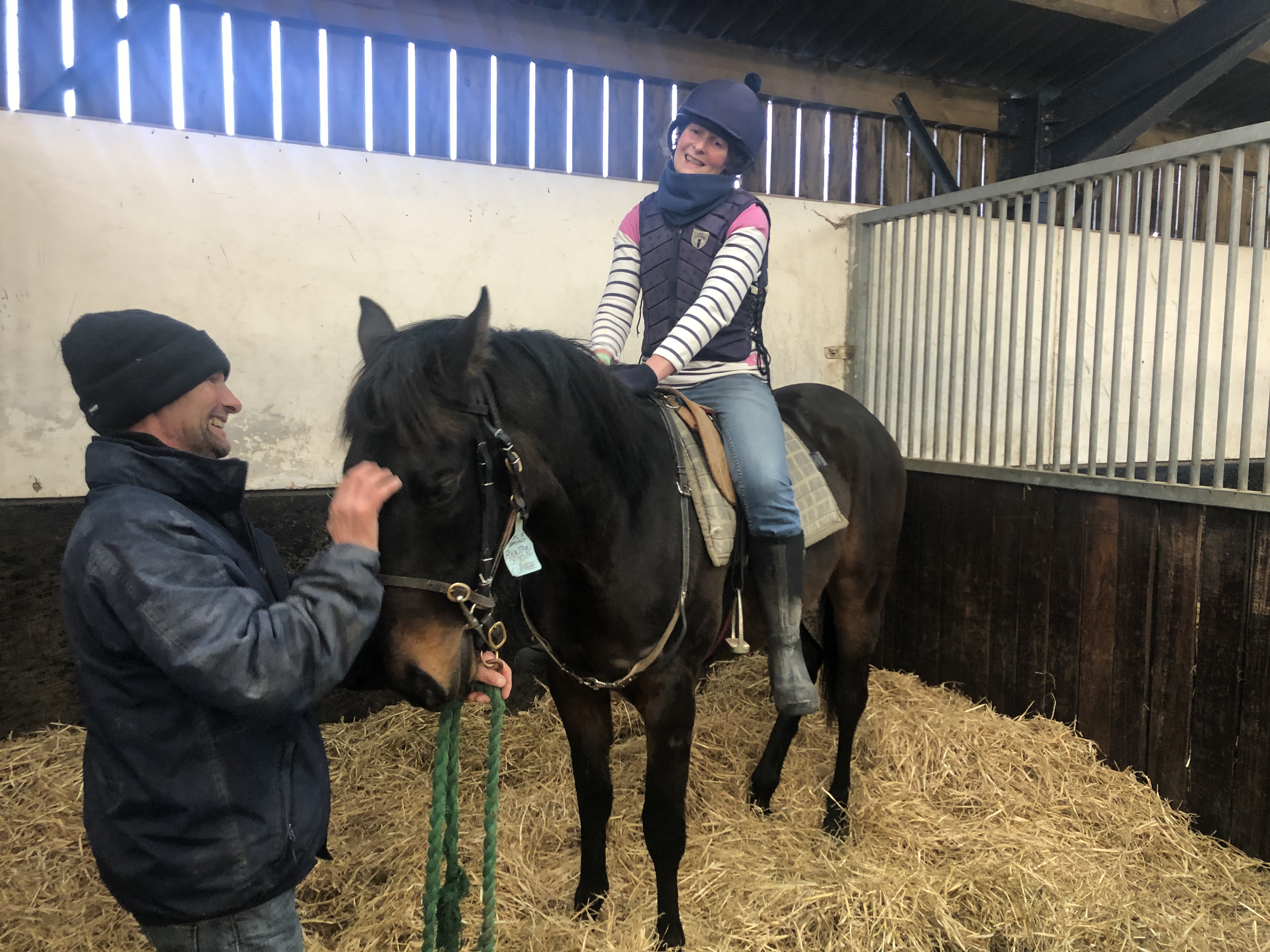 (She's for sale and out of winning mare and former 'Sun Hiller' Cuppatee).

With no runners of our own and Cheltenham surviving, I think 'fire on, feet up' will be order of the day tomorrow! We've been schooling a handful of horses with the view to running over hurdles in the not to distant future with a slight shift towards the jumps during the winter, something we're excited about as a team and none more so than Ann who is really enjoying a return to her roots.

What do you have planned for the weekend?