It may be the end of the working week for many, but I can't say that it feels much like a Friday at Sun Hill today, we are as they say 'full of busy'.

We have three runners scheduled, the first of which is Arnold this evening at Nottingham. The big lad is making his seasonal debut and is fit and well at home, the wide draw being the biggest negative. He's a giant of a horse and it is only really now, at 4, that he is starting to properly fill his frame - in other words, he is growing out of the awkward, lanky teenage phase and becoming quite the dashing young man! The fact that he won as a three-year-old was a bonus, as given his size and scope, he was always earmarked as one for the future. Hopefully he makes an encouraging start to his season.

Tomorrow we have two runners, Red Charmer at Nottingham and Cuppacoco at Thirsk.

Charmer came out of his reapperance run absolutely fine, but the older he gets the harder it is to get him 100% fit at home. A big brute of a horse, you could easily mistake him for a three-mile chaser, rather than a miler on the flat, and is likely going to take a couple of runs to be fully race fit.

Cuppacoco heads to Thirsk for her first start of the year, her first run for 189 days. A well put together daughter of Stimulation, she rounded off her debut season with back-to-back successes on the all-weather. She's a gorgeous filly who should continue to blossom, as much like Arnold, she is a scopey horse who could well get better in time. 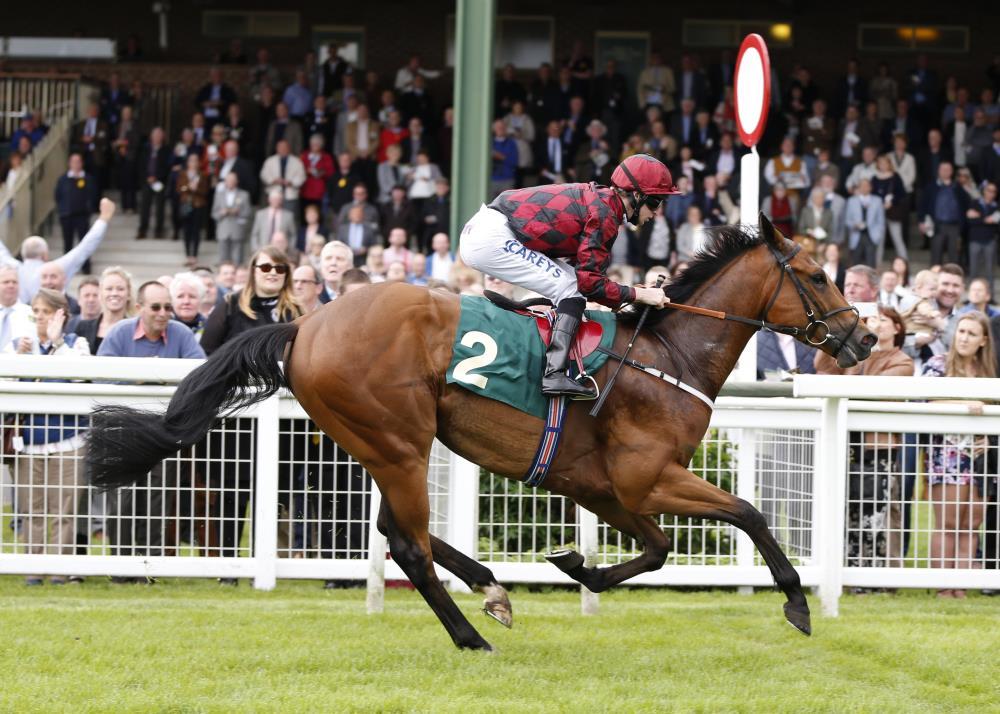 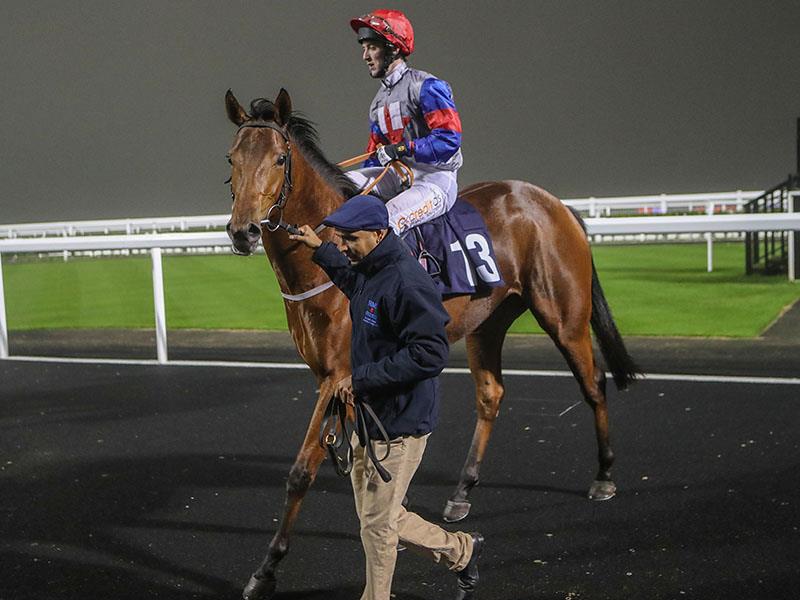 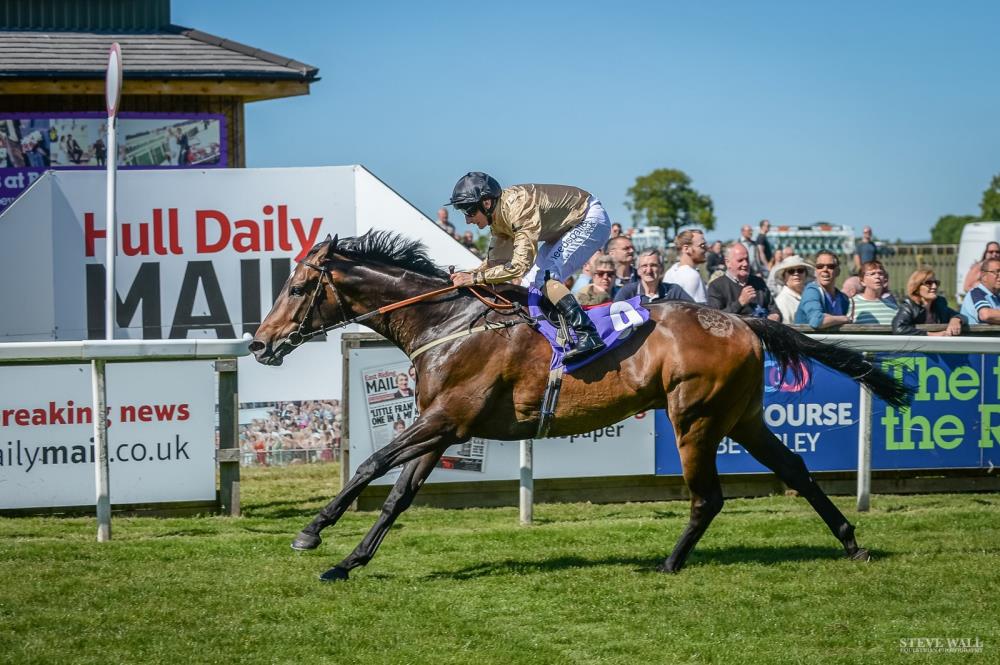